Candide lives with his extended family in Westphalia, which is in the northwestern part of present-day Germany. His uncle, Baron von Thunder-ten-tronckh, is wealthy and powerful; his female cousin Cunégonde is "fresh, plump, and appetizing." Candide is secretly in love with Cunégonde.

Candide, Cunégonde, and the Baron's son are tutored by Pangloss, the estate's resident philosopher. Pangloss believes that "things cannot be other than they are" and every occurrence is for the best. For example, "Noses were formed to support spectacles, therefore we have spectacles." He often talks about how they live in "this best of all possible worlds."

One day Cunégonde sees Pangloss and her mother's chambermaid having sex in the park. She is fascinated and decides she wants to try the same thing with Candide. Her father catches them kissing behind a screen, and Candide is thrown out of the castle.

The names of Voltaire's characters often describe their defining characteristics. Candide comes from the Latin word candidus, which means "white" or "pure." This etymology indicates his innate naivety. The Greek words pan and gloss combine to form the name of Candide's tutor, "all tongue" or "all talk."

Candide's third-person narrator sets the tongue-in-cheek tone of the narrative with saucy comments about each character. This is a satire, after all, or a work that makes use of humor, irony, exaggeration, or ridicule to criticize people or society. For example, Voltaire calls the Baron "one of the most powerful lords of Westphalia" because his castle has both a gate and windows, and there are tapestries in the great hall. He is described as superior to everyone else because of the things he has, not because of the kind of man he is. This characterization tells the reader that the Baron actually isn't all that great a person, nor is his son, who is "in every respect worthy of his father." Furthermore it is members of the nobility who are being made fun of here, not ignorant or common people. The high are brought low. From the start Voltaire attacks the very hierarchy and structure of European society. 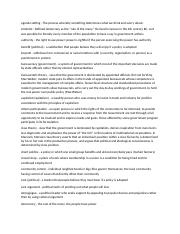 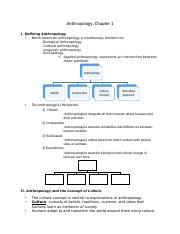 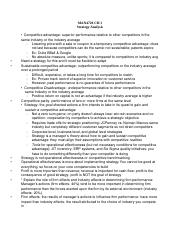 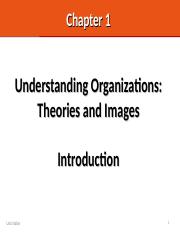