Candide, poor and homeless, ends up in a tavern in the next town. Two men buy him dinner, which Candide thinks is proof of Pangloss's theory that everything happens for the best. The dim Candide doesn't realize the men are recruiters for the Bulgar army, and he unwittingly ends up as their newest recruit.

Candide is a quick study, but he has no idea he's actually in the army. Thinking he's free to do what he wants, he goes for a walk. He's dragged back to camp and forced to choose between a flogging by each of the army's 2,000 members or being shot in the head. He chooses the former, but he begs to be killed before his punishment is over. The king appears just as his wish is about to be granted and pardons the "young metaphysician entirely unschooled in the ways of the world."

A few weeks later, the somewhat-healed Candide learns that the Bulgars have declared war on the Abars.

Candide's naivety and gullibility are the product of Pangloss's teachings. Candide accepts the world at face value; the men who give him money don't even want a receipt in return, so Candide assumes he owes them nothing. He doesn't know enough about the world to question Pangloss's theory that all is for the best; he just assumes that everything will work out in the end because whatever happens is God's will. Luckily for him, it often does.

The narrator's reference to Candide as "a young metaphysician unschooled in the ways of the world" is a jab at the philosophes, or French intellectuals, of the 18th century. Metaphysicians, by trade, study the nature of the world. Voltaire is pointing out that those who focus only on the philosophy of existence don't have a good grasp of what real life is actually like.

Voltaire also pokes fun at the rigid hierarchy of the military with Candide's over-the-top punishment, showing how the elite treat their inferiors. Candide's choice of punishment makes a mockery of free will. Yes, Candide has a choice, but it is only between two horrors: several thousand strokes or sudden death. 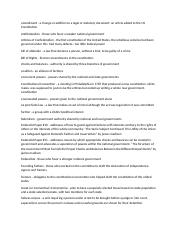 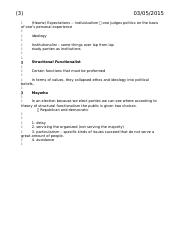 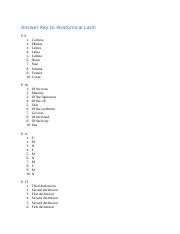 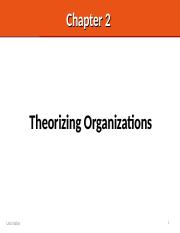