Candide sees the ravages of war: women raped and disemboweled and men shot and maimed. He finally makes it to Holland. He has run out of supplies, but he's heard that everyone in Holland is rich and Christian, so he thinks it will be easy to find help. He begs for assistance and is told he'll be thrown in jail if he continues. A street preacher asks Candide if he thinks the Pope is the Antichrist, and Candide says he's "not heard it said before now, but whether he is or is not, I am in need of food." The man yells at him, and his wife empties a chamberpot on his head.

Candide is finally taken in by a kind Anabaptist, or a person who was never baptized. He gives Candide food, a small amount of money, and the promise of a job, all of which Candide thinks is even more evidence that "all is for the best in this world." The next day he meets a beggar covered in sores and missing part of his nose.

Voltaire may exaggerate some of the details in Candide, but his descriptions of the effects of war are exactly as they occurred in his day. Voltaire was infuriated that international laws overlooked pillaging, slavery, and sexual assault.

He was also disgusted by the inherent prejudice of religion. The preacher on the street is a Protestant pastor (evidenced by his reference to the Pope as the Antichrist). Despite identifying with Christian practices and ideals, he refuses to help Candide because Candide doesn't share his type of Christianity. In stark contrast the Anabaptist shows mercy on Candide, helping him in his time of need. Like Candide, Jacques is an outcast. Anabaptists, though technically Protestants, functioned as their own sect due to their belief that individuals should not be baptized as infants but should choose Christ as their savior only as adults. Their altruism and acceptance of other religions earned Voltaire's approval, but it made them the black sheep of the Protestant world.

In this chapter Voltaire satirizes organized religion, particularly Christianity. Despite being named after a helper and healer, some of Christianity's most stalwart proponents, like the Protestant pastor, don't actually do anything to help their fellow humans. 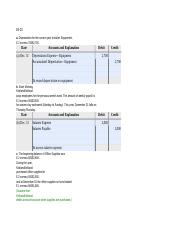 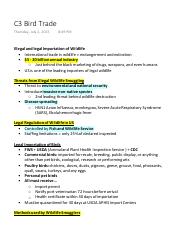 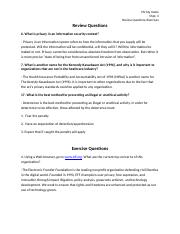