The beggar turns out to be none other than Pangloss, Candide's former tutor. He tells Candide that everyone at Thunder-ten-tronckh is dead, including Cunégonde, who was "disemboweled by Bulgar soldiers, after being raped until she could be raped no more." Pangloss's disfigurement is caused by the syphilis he contracted from Paquette, the Baroness's chambermaid. The disease is killing him, but it doesn't dampen his optimism. He tells Candide that syphilis is "a necessary ingredient" in the best of all possible worlds, reasoning that if Christopher Columbus's crew hadn't brought the disease from the Americas, "we would have neither chocolate nor cochineal," an insect used for its bright red pigment.

The Anabaptist pays for Pangloss's treatment and employs him as a bookkeeper before taking his new employees with him to Lisbon, Portugal. They talk philosophy until a fierce storm falls upon their ship.

Pangloss's theory that chocolate and cochineal wouldn't have been introduced to Europe without syphilis is ridiculous at best. Voltaire's use of this unrelated "cause" and "effect" is actually an argument against Pangloss's beloved philosophical optimism. After all, a kind and loving God would not, theoretically, purposely do something to harm humans' chances of reproduction and eventually kill them.

Jacques's and Pangloss's discussion about how "things are arranged for the best" sheds a light on two conflicting positions about the responsibility for sin. Jacques believes that humans have corrupted God's original plans for happiness and peace, so the blame for sin lies on their shoulders. Pangloss, however, thinks that everything happens according to God's will. Humans, therefore, are not responsible for sin. Pangloss's version of optimism allows people to do whatever they want with the disclaimer that God's will is their own. 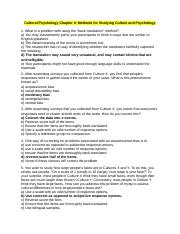 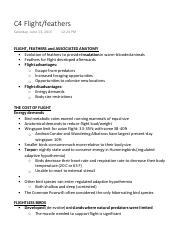 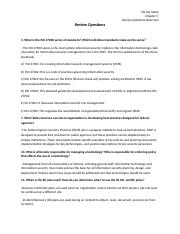 View all
Please read the book chapter 4 to 7 and then to complete Essay outline chart.
what is the answer to this: list 5 things from chapter 4 with the theme of friendship
I need answers whit this question! Responding to SCAS Chapter 5 and Robots No unread replies. No replies. 1. Read SCAS Chapter 4. 2. Watch Robots on YouTube or elsewhere (use the link I provided on Ca
what is the context of "He poked about with a bit of stick that itself was wave-worn and whitened and a vagrant, and tried to control the motions of the scavengers. he made little runnels that the tid
Cite This Study Guide