Bram Stoker's 1897 novel Dracula is perhaps the most iconic work of horror fiction, and the book's titular character has kept frightened children awake in their beds at night for more than a century. Although Stoker did not create the concept of the vampire, he popularized the mythical creature and made it a staple character of the horror genre.

1. The original ending to Dracula was deleted from the book.

The original conclusion to Dracula was meant to follow the line from Mina's journal, "The Castle of Dracula now stood out against the red sky." Some critics believe the ending, which described Dracula's castle crumbling apart after his death, forever hiding the reality of vampires, was removed because of its similarity to Poe's "The Fall of the House of Usher" (1839). Others note the deleted text implied Stoker intended to write a sequel to Dracula.

2. A bad seafood dinner may have inspired Dracula.

Most critics believe Dracula was inspired by the real-life Vlad the Impaler, a 15th-century Romanian prince. But, according to the author's son Irving, Bram Stoker had a terrible nightmare after eating too much crab for dinner—and that dream gave him the idea of a vampire rising in the night.

3. Count Dracula was originally given a different name.

Stoker began by writing his character as "Count Wampyr," meaning vampire in German. He decided against this name after reading about a 15th-century Romanian warlord and switching the novel's setting to Transylvania. Once he changed the name to Dracula, it's said he wrote the name across the page three times to test its power.

4. Dracula did not make Stoker much money during his lifetime.

Despite immediate critical acclaim for Dracula, Stoker's novel did not make him a wealthy man before his death in 1912. His widow was so poor she had to sell his notes for the manuscript at an auction the following year.

5. One of the first reviews of Dracula dismissed the horror genre as "an artistic mistake."

The horror genre continues to thrive today, but an 1897 review of Dracula published in the Manchester Guardian did not have high hopes for its future. The critic praised Stoker's ability to tell a compelling story, but said, "It is, however, an artistic mistake to fill a whole volume with horrors."

6. The filmmakers behind Nosferatu decided to make the famous adaptation without obtaining the rights to Dracula.

The 1922 silent film Nosferatu is still considered the most iconic on-screen adaptation of Dracula. Stoker's estate would not sell German producer Albin Grau the rights to Dracula, but that didn't stop him from making the film. A series of copyright lawsuits followed. A court ruled that all copies must be destroyed, but one was sent to the United States, where Dracula was already in the public domain, and copied there.

7. Dracula was based on an equally terrifying historical figure.

The Transylvanian ruler Vlad the Impaler (1431–76) is generally credited as the real-life inspiration for Stoker's vampire. Vlad was infamous for his reign of terror and heinous war crimes, particularly the impalement of victims on spikes as a form of torturous execution. 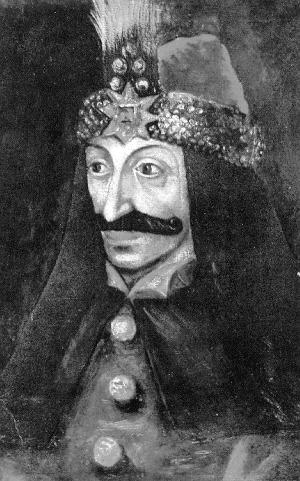 8. The notorious killer Jack the Ripper could have been an inspiration for Dracula.

Bram Stoker visited Slains Castle in 1895, shortly before writing Dracula. The castle, located in the remote highlands in northeastern Scotland, is a creepy and unsettling ruin overlooking the side of a cliff. Stoker also drew inspiration from descriptions and illustrations of Bran Castle in Transylvania, a setting in the novel. 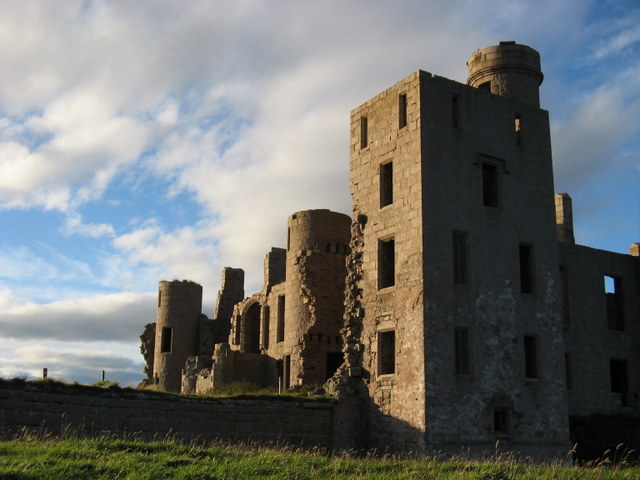 10. Dracula did not start the vampire genre

Dracula may be the most recognizable vampire, but he wasn't the first. Vampires existed in myths long before Stoker put his pen to paper. The first published story that gets credit for sparking vampire fiction was written by Dr. John Polidori, the personal physician of English poet Lord Byron. In 1816, Byron challenged a group of friends to write ghost stories. Polidori's The Vampyre and English novelist Mary Shelley's Frankenstein were two of the resulting stories.