Edwin A. Abbott uses sides and angles to represent Victorian ideas about class and natural order. The shapes people are born into are, with a very few exceptions, "corrected" by dangerous medical procedures, fixed for their entire lives. They determine class and therefore the personal, professional, and social opportunities that are open to a person. More sides and wider angles accrue generationally, and physical shape is considered to be the source of moral or immoral action. People with particularly acute or irregular angles are assumed to be evolutionarily degenerate. Women are assumed, by virtue of their shape as thin lines, to be without the masculine capacity for reason and higher thought. This closely mirrors 19th-century pseudosciences concerning race, class, and gender. Moreover, the leaders of society overstate their physical differences from their subjects, claiming to be circles when they are in reality only many-sided polygons.

Dimensions represent the ability of a conscious mind to perceive the world around it, and A Square's ascent from Flatland into three-dimensional space is an expanding of his consciousness. All the characters are limited in their understanding by what they can physically perceive, and in particular they tend to view others in one less dimension than they themselves live. Even Sphere, who understands space better than any other character in the book, is limited by his own preconceptions and gets angry at A Square for suggesting a fourth dimension.

The most pitiful character in the book, and the counterexample to Abbott's message, is the sole inhabitant of Pointland, who—alone in his universe—has no height, width, or breadth. The Point considers itself the entire universe and cannot even conceive of the existence of other beings. It lives in perfect self-satisfied ignorance.

The book exhorts its readers not to be content, but to search and aspire to ever higher dimensions. 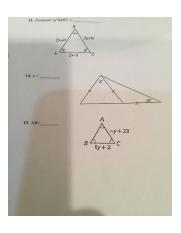 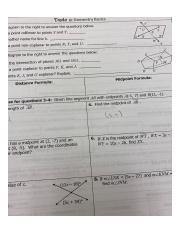 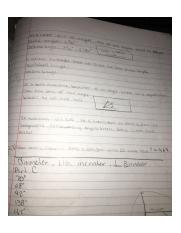 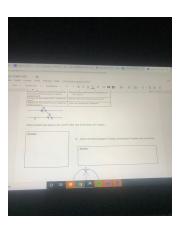