Every book has a story—check out these 10 unusual facts about Frankenstein (1818) by Mary Shelley.

Since its release in 1818, Mary Shelley's Frankenstein has enchanted audiences with its sordid tale of science, obsession, and murder. Critics and readers alike were left flabbergasted at the novel's take on reanimation and grave robbing, while the book's theme of "man versus technology" revolutionized the literary world and ultimately laid the groundwork for the science fiction genre.

Here we've compiled 10 little-known facts about one of literature's most innovative novels and its author—whose own life was replete with tragedy and despair.

1. Frankenstein was likely written because of a volcano.

Mother nature played an explosive role in the creation of Dr. Frankenstein and his monster. In April 1815, Indonesia's Mount Tambora erupted, killing over 100,000 people and blotting out the sun for months with ash.

Climate experts believe the eruption caused an unseasonable chill in Europe in 1816, known as "the year without a summer." The resulting bad weather kept 18-year-old Mary and her friends indoors most of the time. Out of their boredom came a writing contest that would reshape the entire literary landscape.

2. The first draft of Frankenstein was written for a contest.

In the summer of 1816, Mary Godwin and her soon-to-be-husband, the famous Romantic poet Percy Shelley, were staying with some fellow writer friends at poet Lord Byron's home in Switzerland. Because of volcanic ash still floating in the atmosphere from Mount Tambora's eruption, it was unseasonably cold that summer. The group often found themselves huddled around a fire telling ghost stories.

To keep themselves entertained, Byron suggested a contest that challenged each of them to write a horror story and read it out loud. Nobody knows who won the contest that summer, but it's safe to say Shelley produced the most famous story.

Interestingly, another guest of Byron's, the English writer and physician John Polidori, did write The Vampyre as a result of the contest, which later inspired Bram Stoker's Dracula. Polidori claimed the suave and seductive vampire was inspired by Byron himself. 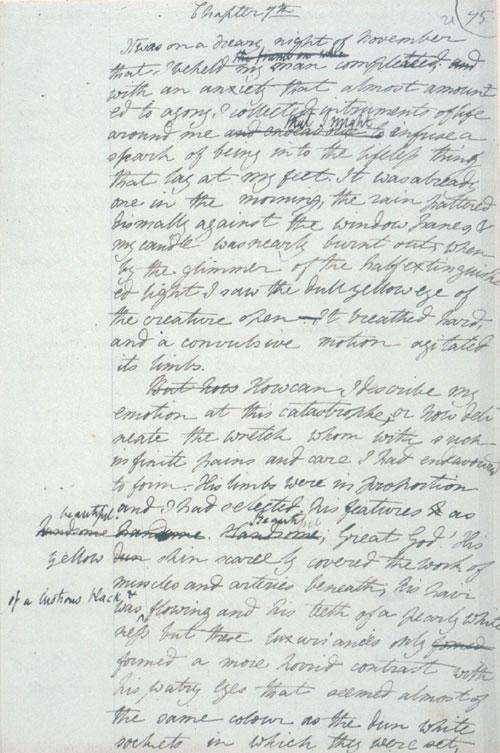 The 1818 draft of Frankenstein. Bodleian Library, University of Oxford

3. Victor Frankenstein was inspired by a real-life scientist and castle.

Many speculate that the idea for Frankenstein had been swirling around Shelley's mind for some time before that fateful summer night in 1816. In their travels, Mary and Percy had happened upon a centuries-old castle in Germany called Frankenstein Castle. ("Frankenstein" in German literally means "the stone of the Franks," which was the name of the family that originally claimed the land.)

It was in this castle that an eccentric scientist named Johann Conrad Dippel experimented with both animal and human body parts. Today the castle hosts a huge annual Halloween festival. 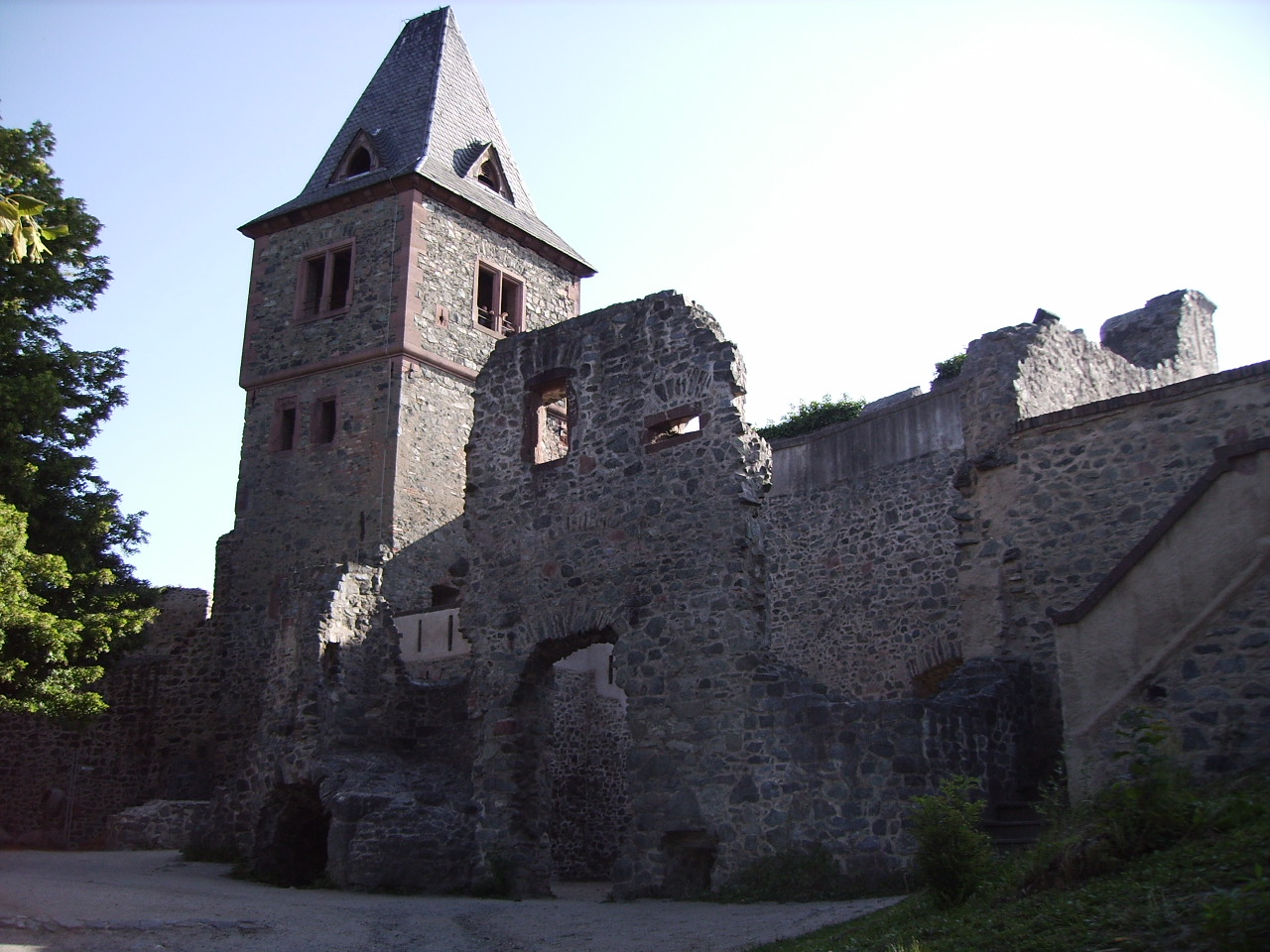 4. The loss of Mary Shelley's first child may have inspired the book's "back to life" theme.

Throughout her life, Shelley suffered the loss of three infant children. Her first was born in 1815, the year before she wrote Frankenstein. On March 19, 1815, Mary wrote in her journal:

Dream that my little baby came to life again; that it had only been cold, and that we rubbed it before the fire, and it lived.

Many believe the depression she endured after losing her first child influenced the book's theme of reanimation.

5. Critics didn't like Frankenstein because it was written by a woman.

For a woman at this time to write anything at all was an act frowned upon by most reviewers. It was for this reason that Shelley first published it anonymously—but rumors were beginning to spread it was the work of a woman, and critics were none too pleased. A reviewer in 1818 in The British Critic wrote, "The writer of it is, we understand, a female; this is an aggravation of that which is the prevailing fault of the novel."

Still, the novel grew in popularity, spawning several stage productions—most notably Richard Brinsley Peake's Presumption: or the Fate of Frankenstein (1823). The play was so acclaimed that it resulted in a second printing of her novel. 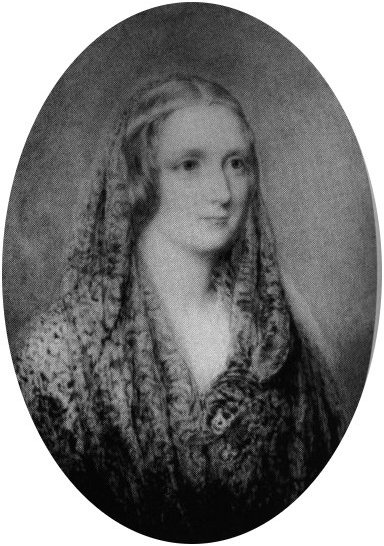 When Frankenstein was published anonymously in 1818, Percy Shelley—a famed poet in his own right—wrote a preface for the book, leading many to believe he was the true author. It wasn't until the book's second printing in 1823 that Mary published it under her own name. 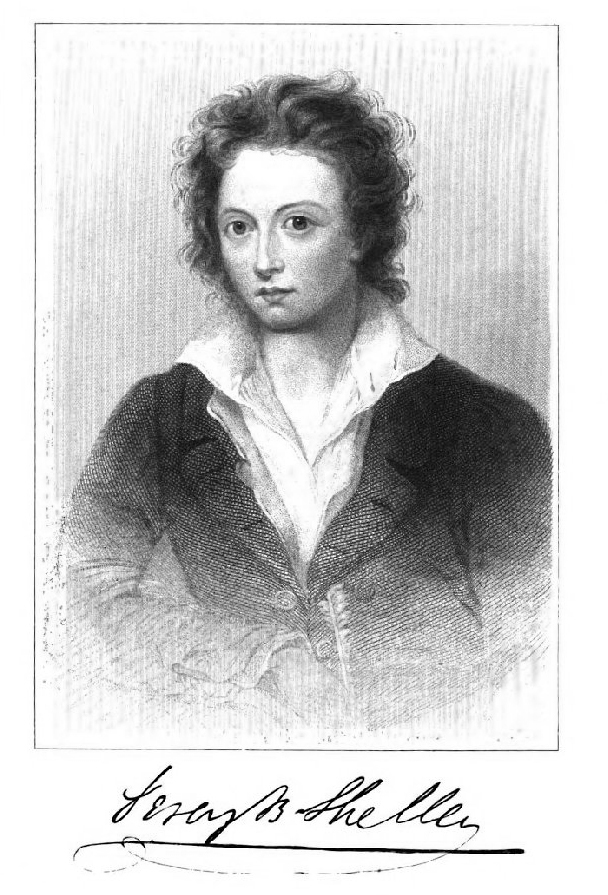 Thomas Edison was known for his innovative ideas, but did you know he also imagined adopting Frankenstein for the big screen? In 1910 Edison produced a watered-down version of Shelly's tale that was only 15 minutes long, and much tamer than the book. But his idea caught on, and since then, the film has been adapted more than 130 times.

Edison wasn't happy with his film though, admitting: "To those familiar with Mrs. Shelley's story it will be evident that we have carefully omitted anything which might ... shock any portion of the audience."

8. Shelley is often credited with creating the science fiction genre.

With its depiction of alchemy and mad science, Frankenstein ushered in a new genre of literature known as science fiction. Because of her tackling of innovative and taboo topics, Mary Shelley is regarded by many as the "Mother of Science Fiction."

9. The monster in the novel was never named Frankenstein.

Over the last 200 years, pop culture has often depicted the monster itself as Frankenstein. However, Mary Shelley never actually gives the monster a name, to further its lack of humanity and heighten the main conflict in the story. The name Frankenstein that you often here merely refers to the monster's creator, Victor Frankenstein.

The flat head, droopy eyes, and bolts through the neck that are synonymous with the image of Frankenstein's monster were actually inspired by makeup artist Jack Pierce's work in the 1931 film version. Shelley, on the other hand, described the monster as having lustrous black hair, yellow skin, and pearly white teeth. 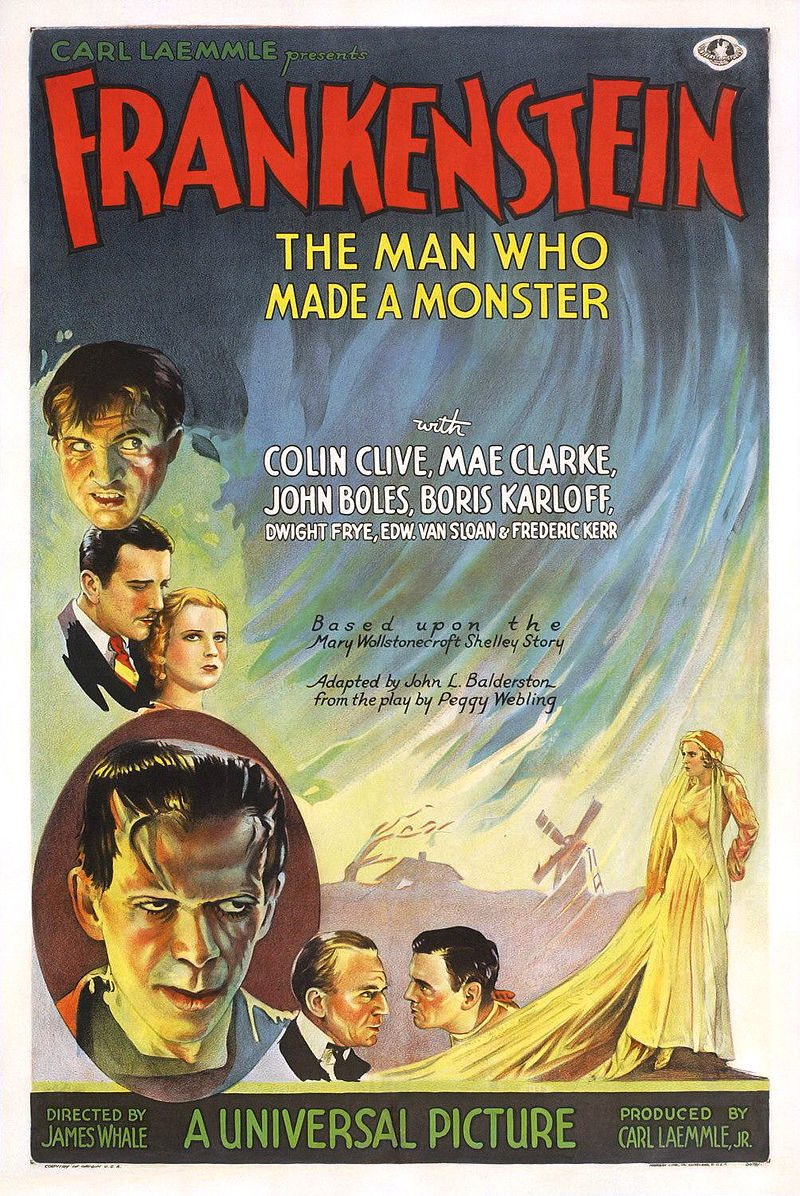