Heracles's paternity has made him a demigod with superhuman strength and emotions. However, unlike his father, he has a strong sense of obligation to humanity. This priority has led him to spend his life, so far, ridding the world of monsters and defending the weak. It is his obligation to others that has delayed his return to Thebes. While in Hades to capture Cerberus—the last of his Labors for Eurystheus—Heracles stays longer to rescue Theseus. Because of this delay, Lycus is able to take Thebes and endanger Heracles's family. Heracles acknowledges later in the play that he should have prioritized family over heroic deeds.

Amphitryon embodies the theme of family. Although he is not technically Heracles's father—Zeus is—Amphitryon has always treated Heracles as his son. Amphitryon was once a hero himself—although not on Heracles's scale. Knowing that age has made him too weak to defend his son's family breaks Amphitryon's heart. His devotion to Heracles, Megara, and Heracles's sons is nevertheless selfless and paternal. Amphitryon's behavior contrasts with Zeus's utter inaction and indifference. Zeus does nothing to prevent his wife, Hera, from destroying Heracles's life. At the end of the play, Heracles confirms that he also considers Amphitryon his true father.

Megara, Heracles's wife, has been left behind in Thebes while he is off completing his heroic Labors. Megara is the voice of pragmatism, or practicality, in the play. From the start of Heracles, she tries to look her fate in the face and act accordingly. In the Prologos she is trying to cope with a particularly brutal fate. Lycus, the new king of Thebes, has ordered the execution of her sons, her father-in-law, and Megara herself. However, this fate is reversed when Heracles unexpectedly returns from Hades. Then, just as the family is rejoicing in their salvation, the unforeseeable occurs. In a fit of madness, Heracles kills her and the children. Despite Megara's pragmatism, she had no chance to prepare for this turn of events.

As Heracles opens, Lycus's shadow darkens the lives of Heracles's family. He has recently taken advantage of rumors of Heracles's death to kill the king of Thebes, Creon, and take the throne himself. Now Lycus wants to make sure there will be no challenges to his position. Because Megara is Creon's daughter, her sons (by Heracles) are potential heirs to the Theban throne. Moreover, Heracles's sons might well decide later to avenge their grandfather's death. To avoid these threats, Lycus has decided to execute the family. However, just as he seems about to carry out his decision, Heracles returns from Hades and puts an end to Lycus's ambitions.

Although Theseus doesn't turn up until the Exodos—the final scene—he is a pivotal character. In fact, he has already influenced the plot. Saving Theseus is what delayed Heracles's return from Hades, enabling Lycus to overthrow Creon and threaten Heracles's family. However, once Theseus arrives in Thebes, his role is reversed. He becomes Heracles's savior, convincing the hero not to kill himself but to come to Athens and live a life of well-deserved honor. Theseus embodies the theme of friendship. 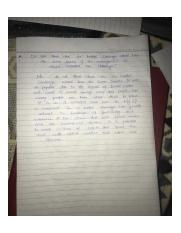 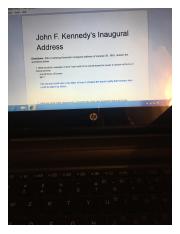 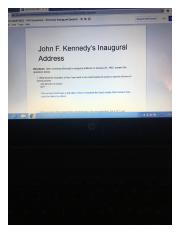 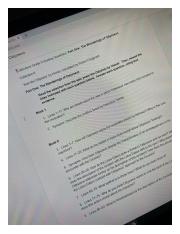