Course Hero Literature Instructor Russell Jaffe provides an in-depth summary and analysis of the introduction of Maya Angelou's autobiography I Know Why the Caged Bird Sings.

I Know Why the Caged Bird Sings | Introduction | Summary

In the untitled introduction of I Know Why the Caged Bird Sings, young Maya attempts to recite a poem in church for the Easter service, but she can't remember more than the first line. Instead, she thinks about her disappointment in the dress she's wearing. While it was being made, she had hoped it would transform her so that people would see she is really a beautiful, blue-eyed blonde. The finished dress is disappointing, but Maya clings to the idea that one day people will see she is "really white." Then she thinks they'll understand why she avoided picking up a Southern accent, or using common slang, or even eating traditional foods associated with her culture.

As people try to prompt her to remember her poem, she realizes she has to relieve herself. She runs out of the church, crying, peeing, and finally laughing, as she flees toward home. She knows she'll be punished, but that doesn't diminish her delight in the freedom she feels when she runs outside. The passage ends with an observation from the perspective of Maya as an adult about the pain a southern African American girl feels growing up with an awareness of her "displacement"—a feeling of being an outsider.

In this passage, as young Maya stands in front of her church community, she is acutely aware of the feeling that she doesn't belong there. She's too young to understand the dynamics of racial discrimination, but she's aware that pretty white girls are more admired and respected than girls who look like she does. She wants to be admired and respected, and it seems to her that being white is a prerequisite. Because of this belief, she has resisted identifying with the African American community in small ways.

On one level she feels embarrassed she can't remember the lines of the poem she's supposed to recite. On another level she knows that "other things [are] more important," although she doesn't specify what those things are. It can be inferred from her fantasies about being white that things relate to the second line of the poem she's reciting: "I didn't come to stay." It's important for her to find a place where she feels at home—a place where she belongs. That line of the poem also applies on a literal level to Maya's immediate situation: she doesn't stay in the church to try to complete her recitation. Instead she flees, feeling exhilarated by the freedom she feels as she runs from the church. 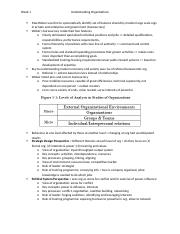 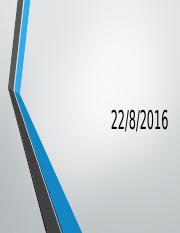 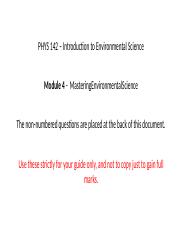 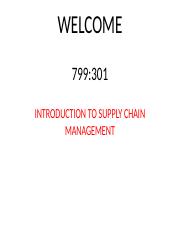 View all
n Lesson 2, in the 2.1 Introduction section, we discussed that there is a process to writing, but that there is no one, specific, start-to-finish process. Instead, the process is cyclical as we learne
Sentence Explication Paper “ A book is a loaded gun in the house next door… Who knows who might be the target of the well-read man?”— Fahrenheit 451 Now that you are intimately familiar with your sent
Term Paper: R eligious oppression rough draft A rough draft is not expected to be polished, and as such, this assignment will be graded on a completion basis. However, in order to receive full credit
i don't really understand body paragraphs or what to do.
Cite This Study Guide