Every book has a story—check out these 10 unusual facts about Jane Eyre by Charlotte Brontë.

Jane Eyre has been called a Gothic romance, a love story, and a novel about social and feminist consciousness. Literary critic Daniel Burt rates its author, Charlotte Brontë, as one of the 100 most influential novelists and playwrights of all time. He claims Brontë was "the first historian of the private consciousness," and the precursor of novelists like Marcel Proust and James Joyce.

Jane Eyre was different from conventional novels of the time in two important ways. First, the main character, Jane, is not beautiful but plain, which was unusual for leading female characters. Second, the story is told from a young woman's point of view, which was also unusual for female protagonists up to that time. These traits, along with Jane's independence and fierce love for Edward Rochester, her eventual husband, made the book a best seller soon after its publication. It still resonates with modern readers, inspiring countless television series, films, and novels featuring its characters.

1. Lowood School is based on the boarding school Brontë attended.

The Brontë sisters' father sent the four oldest girls, Charlotte, Maria, Elizabeth, and Emily, to the Clergy Daughters' School. Whether the school was as harsh and unpleasant as Lowood is unclear, but the sisters were very unhappy there. Shortly after their return home, Maria and Elizabeth died from tuberculosis, which Charlotte always believed was a result of the poor conditions at the boarding school. 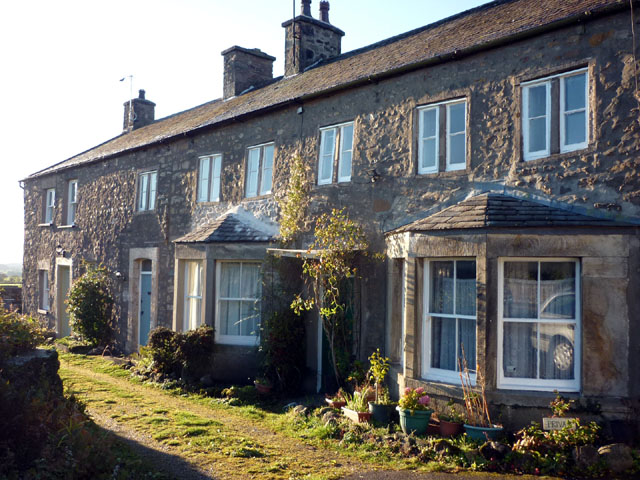 A building of the Clergy Daughters' School in the English county of Lancashire. Karl and Ali CC BY-SA 2.0

2. The head of Lowood School was based on a real man—who threatened to sue Brontë.

Brontë based the character of Mr. Brocklehurst on Reverend William Carus Wilson, the director of the Clergy Daughters' School. Carus Wilson was offended by the depiction and threatened to sue Brontë, only putting aside the lawsuit after she wrote him an apology. 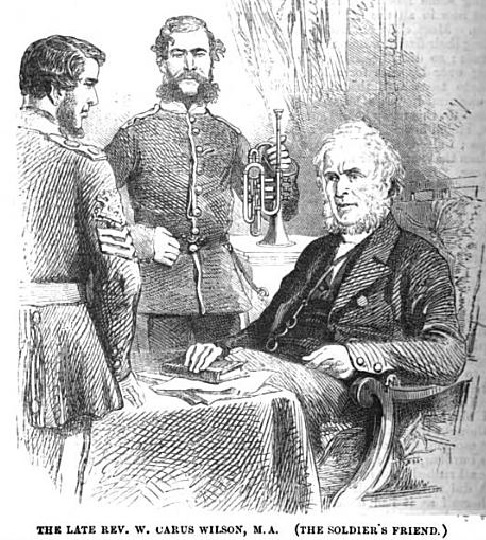 A drawing of the Reverend William Carus Wilson (seated) The Children's Friend, June 1864

3. Thornfield's spooky attic and its madwoman were inspired by a real place.

In 1839 Brontë visited Norton Conyers, a historic house in North Yorkshire. The house has a secret staircase leading to a hidden chamber in the attic, just as the fictional Thornfield does. While there, Brontë heard the legend of a madwoman who had been locked in the attic room, likely the inspiration for the character of Bertha Mason in Jane Eyre. 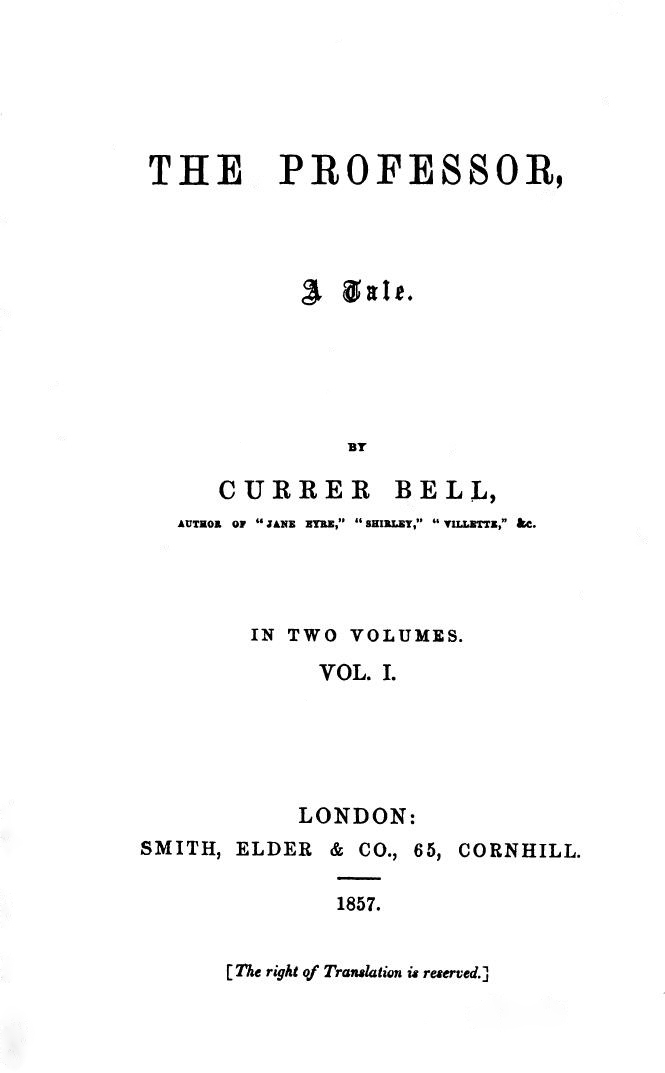 5. All three Brontë sisters published books in the same year under pseudonyms.

Jane Eyre was first published in 1847 under the pseudonym Currer Bell. Brontë used a pseudonym in part because she feared that she would feel constrained if friends and family knew she was writing. Fear of what her family thought may have been unfounded. Wuthering Heights by Emily Brontë and Agnes Grey by Anne Brontë came out the same year, under the names Ellis and Acton Bell. Brontë may also have used a pen name in an effort to avoid prejudice against female authors. She said, "I wished critics would judge me as an author, not as a woman."

A bronze statue of the Brontë sisters at the Parsonage Museum in Haworth, England. Philip Halling CC BY-SA 2.0

6. Readers consider Mr. Rochester "the most romantic character" in literature.

A poll taken in 2009 by Mills and Boon, a romance publisher, found that Mr. Rochester received even more votes than Mr. Darcy from Pride and Prejudice (1813), Heathcliff from Wuthering Heights (1847), and Rhett Butler from Gone with the Wind (1936). 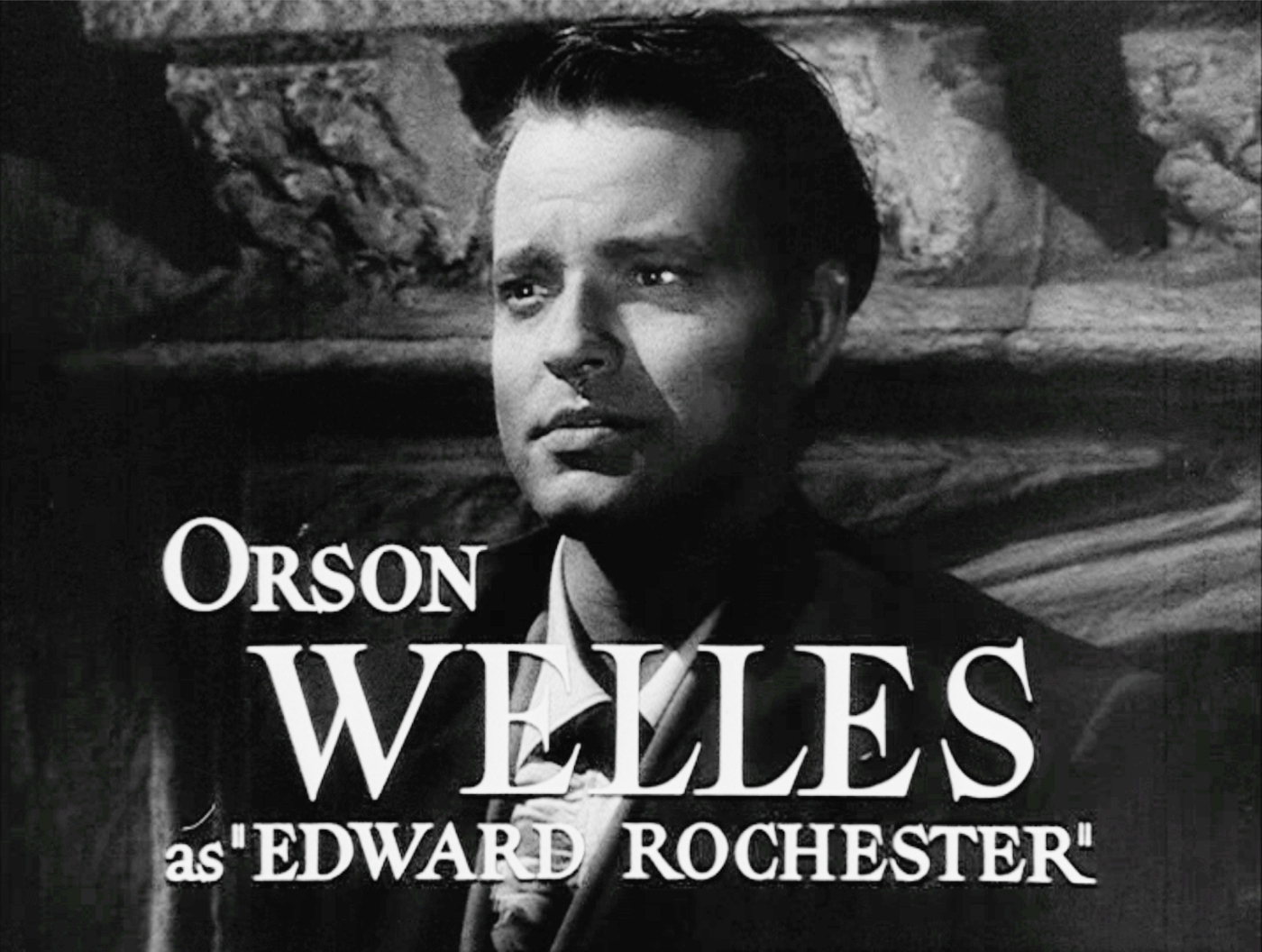 7. As a teenager, Charlotte Brontë created a tiny but complete magazine.

Brontë completed the third issue of The Young Men's Magazine in 1830. The magazine is only an inch and a half by two inches. Despite its miniscule size, the hand-sewn magazine has a legible table of contents, advertisements, and poetry.

8. Charlotte Brontë wanted to be an artist before she began writing.

Brontë harbored artistic ambitions before becoming a published author. She spent up to nine hours each day drawing and painting. Although she once thought "to consign the whole collection of drawings to the fire," more than 100 original drawings survive to this day.

9. Early reviewers debated whether Jane Eyre was written by a man or a woman.

George Henry Lewes, writing in the Westminster Review in 1848, spotted a female author: "that these volumes are from the pen of a lady, and a clever one too, we have not the shadow of a doubt." Edwin Percy Whipple, writing in 1848 in the North American Review, thought that the work "bears the marks of more than one mind and one sex," citing the book's "masculine tone" but "unconscious feminine peculiarities."

10. Charlotte Brontë was not a fan of Jane Austen.

Brontë was highly critical of English novelist Jane Austen. She read Austen's novels Emma and Pride and Prejudice based on recommendations from friends. She wrote to a friend, "Jane Austen was a complete and most sensible lady, but a very incomplete and rather insensible (not senseless) woman."