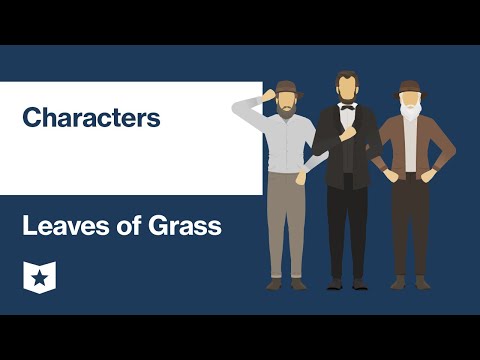 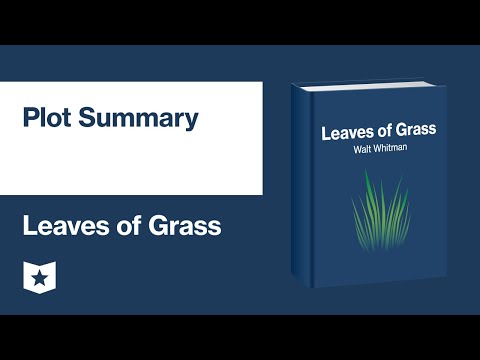 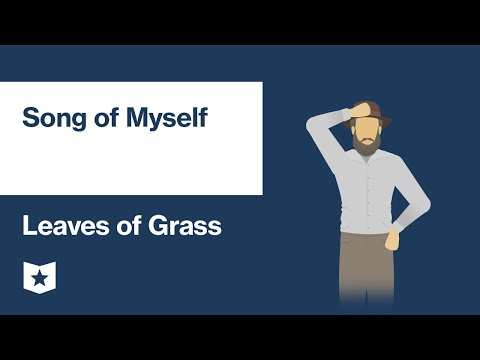 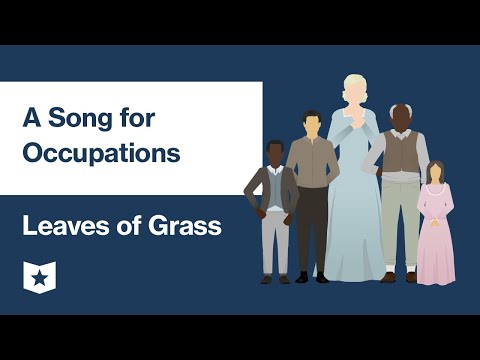 A Song for Occupations 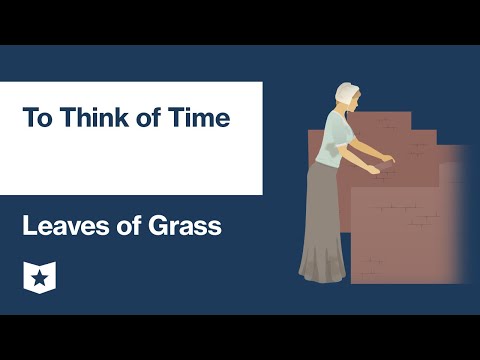 To Think of Time 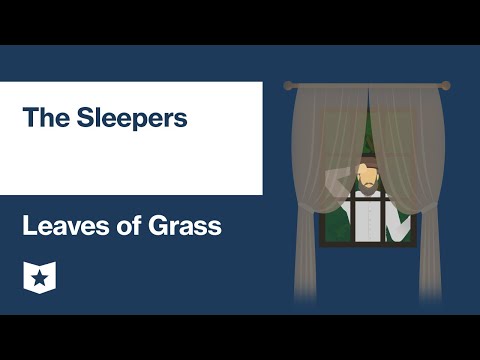 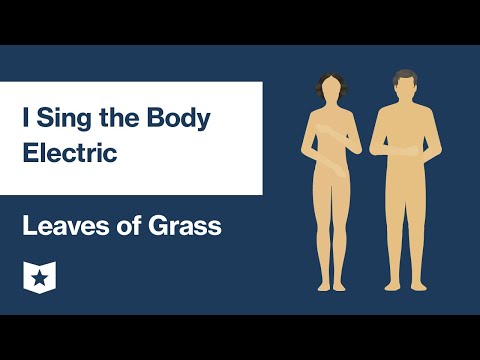 I Sing the Body Electric 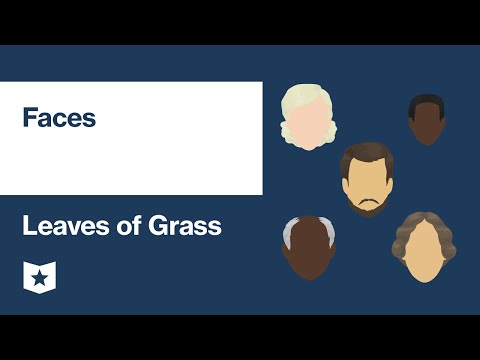 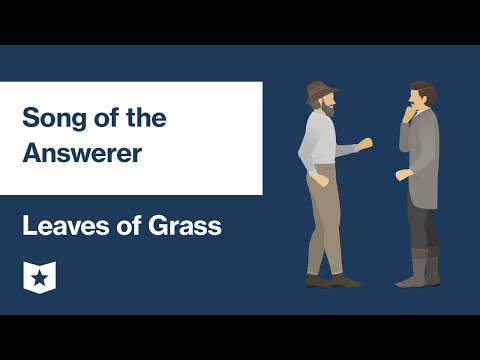 Song of the Answerer 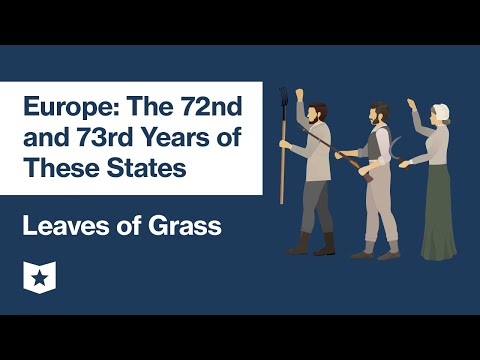 Europe, The 72d and 73d Years of These States 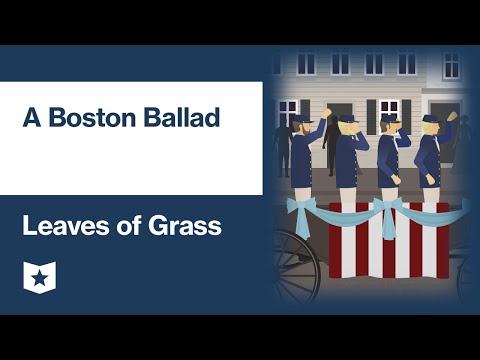 There Was a Child Went Forth 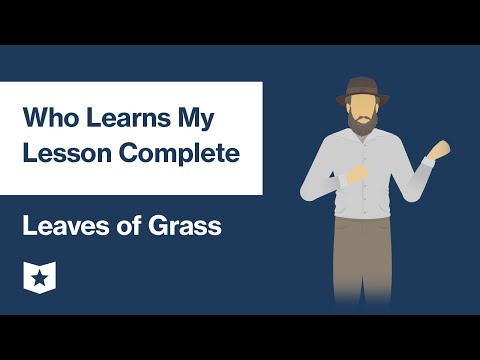 Who Learns My Lesson Complete 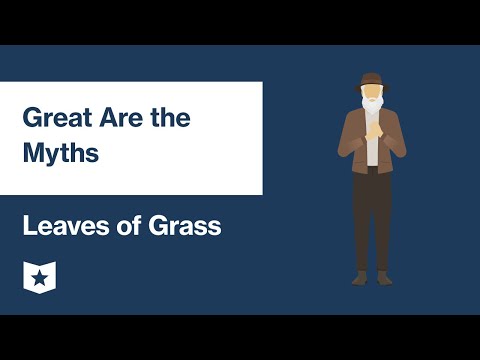 Great Are the Myths 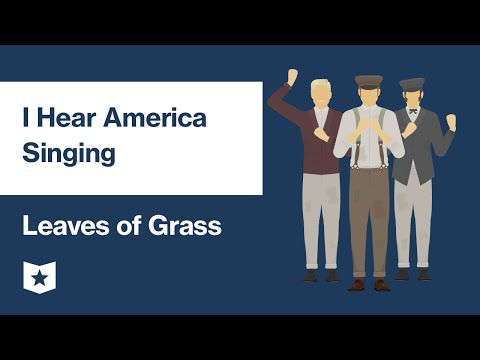 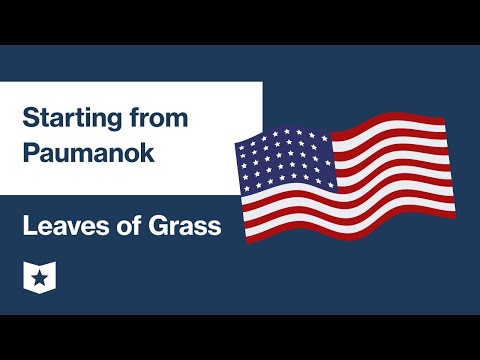 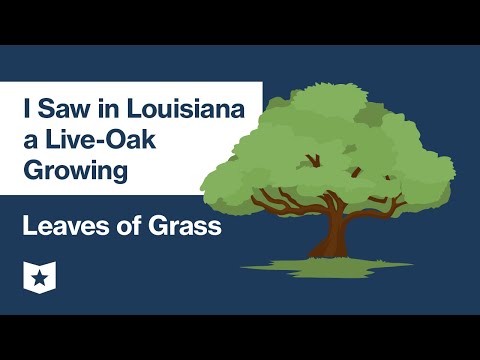 I Saw in Louisiana a Live-Oak Growing 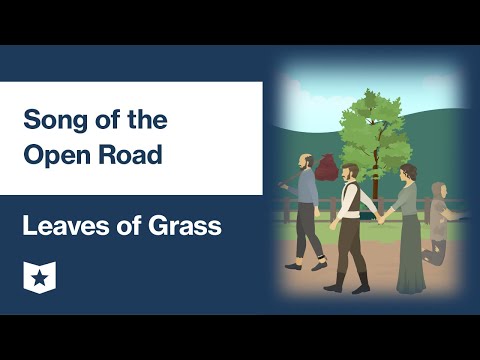 Song of the Open Road 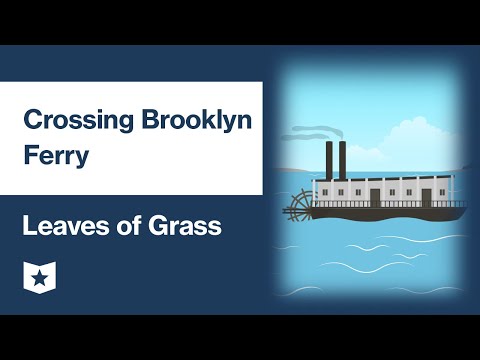 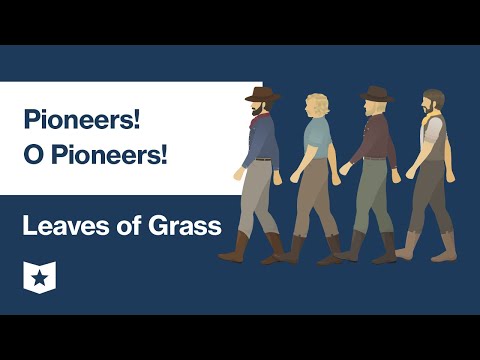 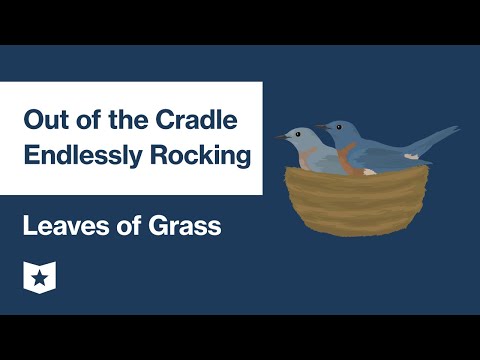 Out of the Cradle Endlessly Rocking 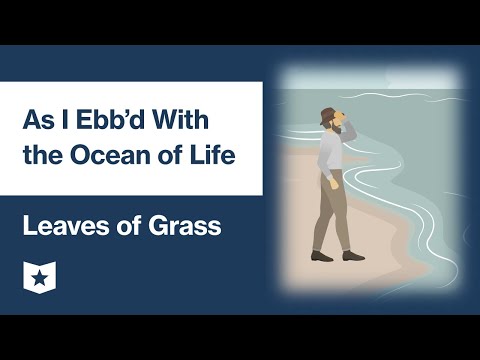 As I Ebb'd With the Ocean of Life 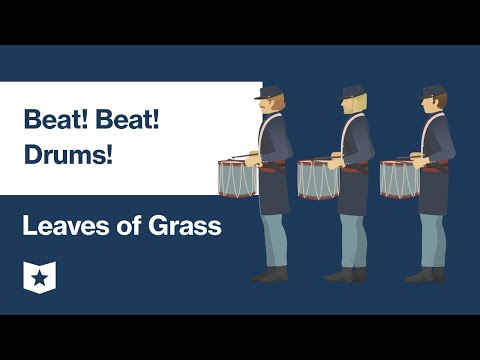 When Lilacs Last in the Dooryard Bloom'd 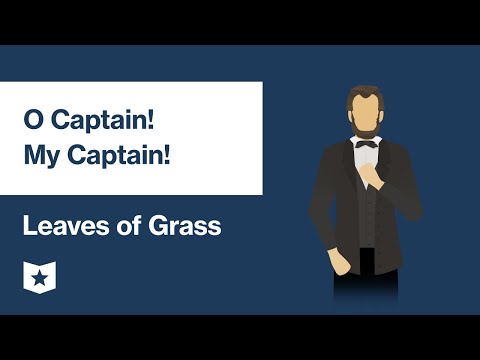 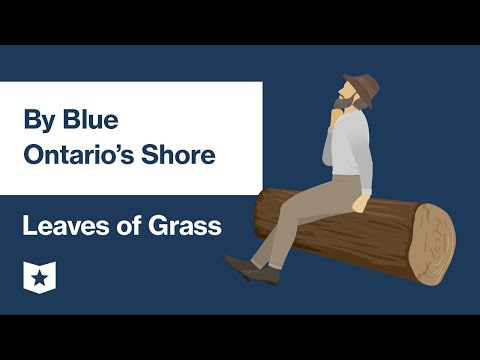 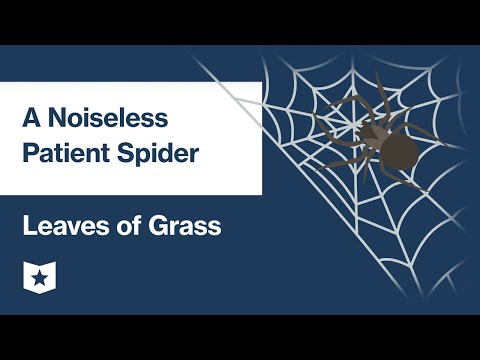 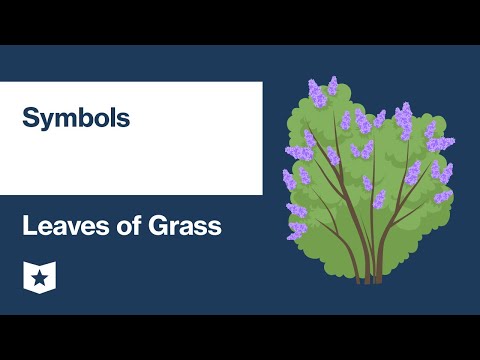 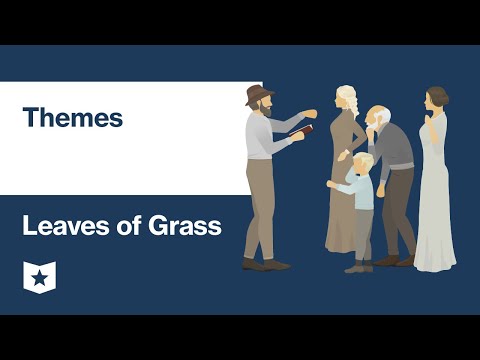 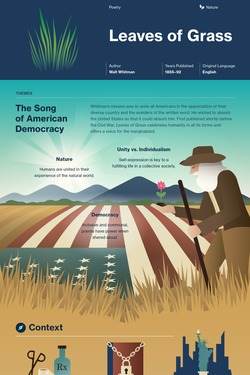 Leaves of Grass can be interpreted as a catalog of the 19th-century American experiences as chronicled by its most revolutionary, democratic poet, Walt Whitman. At times intimate and confessional, at times sprawling and rambling, Leaves of Grass went through nine editions over Whitman's lifetime, beginning with 12 untitled anonymous free-verse poems in 1855 and ending with a behemoth "death-bed" edition of hundreds of titled poems in 1892. Whitman is hailed as the first truly American poet, breaking with established norms regarding content and form. He spoke for all America's people, lending voices to the marginalized and promoting egalitarianism and democratic ideals.

In the vernacular of 19th-century printing, leaves are pages and grass is disposable printer's materials. As both a printer and a poet, Whitman offers his "leaves" (pages) to his audience. In "Song of Myself," as part of his unifying message, Whitman suggests that men and women are like leaves of grass. They are both individual spears, and they also make up a collective whole.

This study guide and infographic for Walt Whitman's Leaves of Grass offer summary and analysis on themes, symbols, and other literary devices found in the text. Explore Course Hero's library of literature materials, including documents and Q&A pairs.

I Abraham Lincoln You

Have study documents to share about Leaves of Grass? Upload them to earn free Course Hero access!