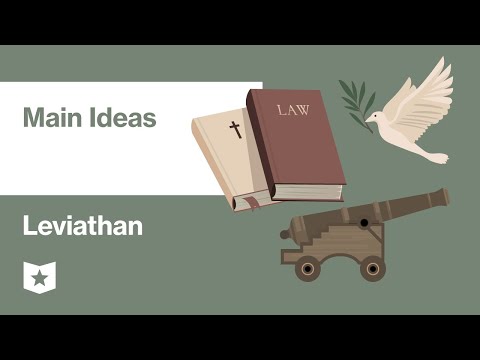 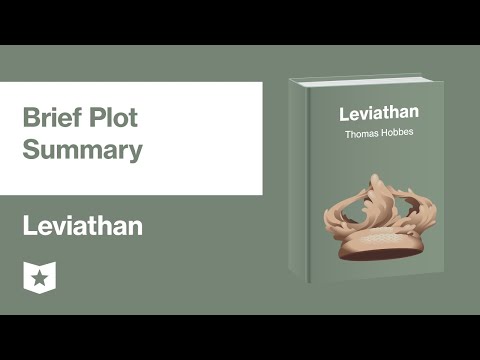 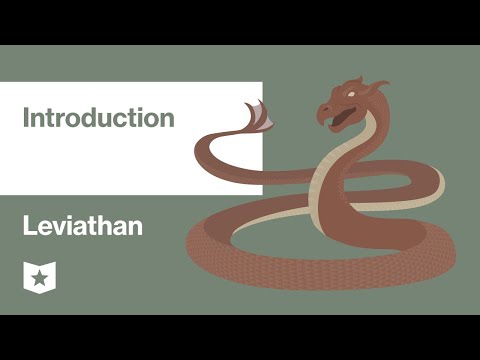 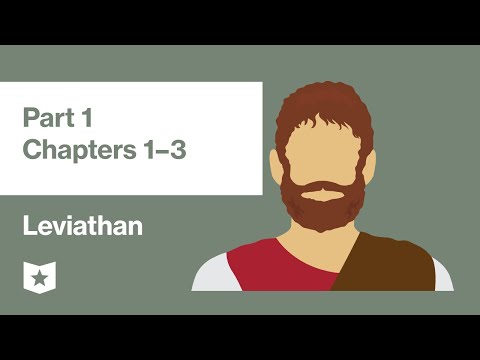 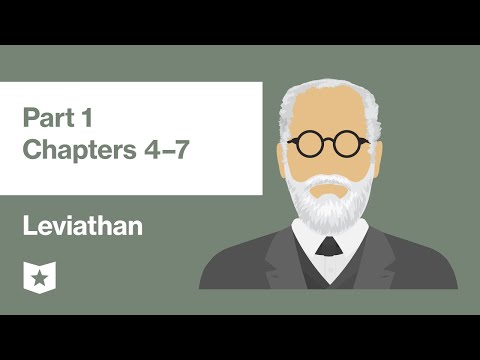 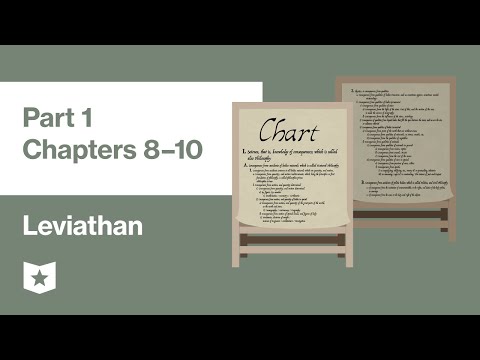 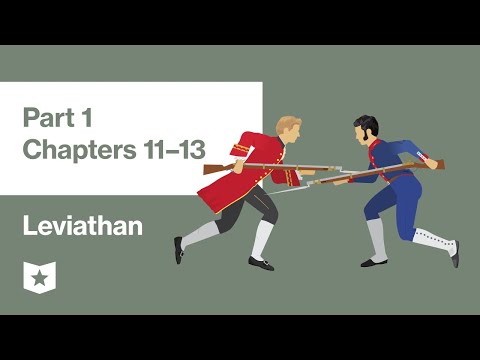 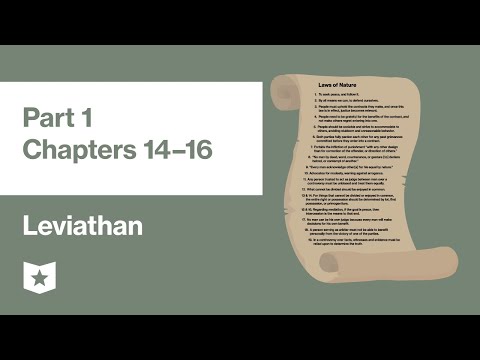 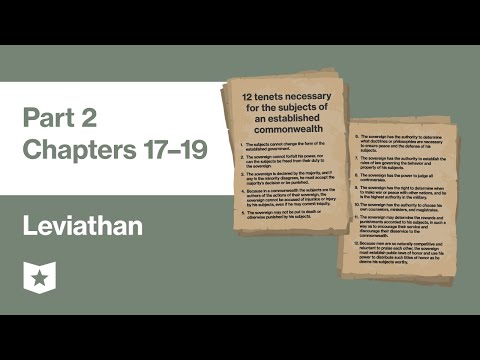 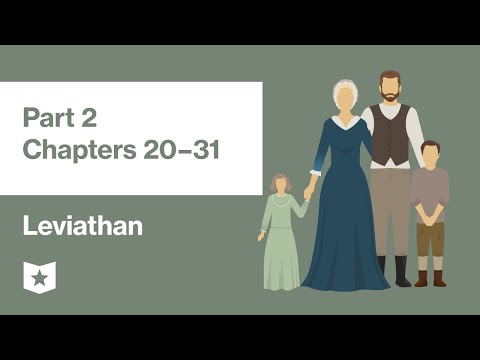 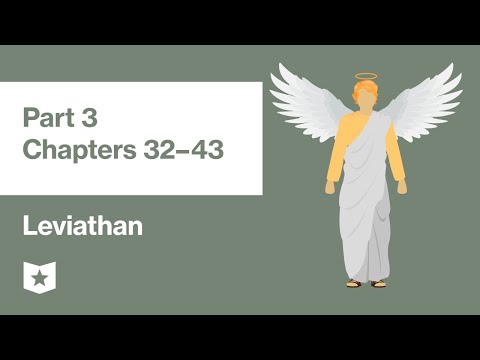 Part 3, Chapters 32–43: Of a Christian Commonwealth 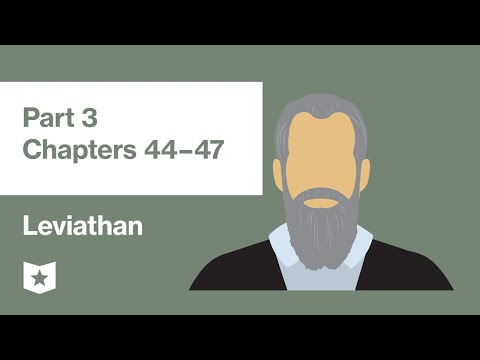 Part 3, Chapters 44–47: Of a Christian Commonwealth 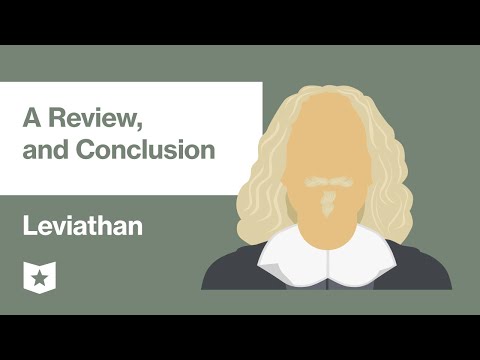 A Review, and Conclusion 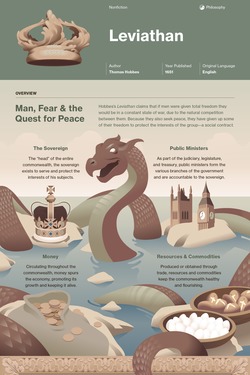 Thomas Hobbes's Leviathan combined his studies in natural science and philosophy to create a worldview he believed could bring an end to civil war. It is based on the theory that if human beings are given total freedom, they would be in a constant state of war. Because people are also desirous of safety and peace, Hobbes posits they have given up some of their freedoms to enter into contracts with each other that protect the interests of all. Hobbes claims a Christian commonwealth is the strongest embodiment of such a contract. Many consider Hobbes the father of modern political philosophy, and some of his ideas in Leviathan inspired future governments and their founding documents.

The title Leviathan is an allusion to a great sea monster depicted in the Bible. Hobbes uses this image as a metaphor for the power of the body politic—where the citizens of a nation or state unite together under a sovereign leader. In this metaphor, the sovereign leader is the head of the leviathan, and the body is made up of the people who have joined the creature for the purpose of protection against their natural condition.

This study guide and infographic for Thomas Hobbes's Leviathan offer summary and analysis on themes, symbols, and other literary devices found in the text. Explore Course Hero's library of literature materials, including documents and Q&A pairs.