The titular theme of the novel, persuasion is both the essence and the major conflict of the story. Before the novel begins Anne Elliot and Captain Frederick Wentworth have fallen in love. After an intense engagement of a few months, Anne, persuaded by her closest confidante, calls it off.

After nearly eight years of regret by Anne and Wentworth, Wentworth reappears in Anne's life. Both characters struggle with their anger, pain, and remorse, and—eventually—attempt to persuade the other to give their love another chance, despite disappointment and distrust. Other characters develop this theme, too. Whether someone is persuading, being persuaded, or encouraging someone to persuade another, the theme serves as a constant source of tension.

Austen builds this theme in Persuasion by having all characters act foolish at one time or another. After following Lady Russell's advice Anne Elliot suffers for it, and her foolishness is said to have "clouded every enjoyment of youth." In London Mrs. Smith tells of having participated in frivolous spending with her husband and now alone bears the weight of their actions. Despite afflicting his family with financial ruin, Sir Walter Elliot exhibits no common sense whatsoever and upholds the outward appearances of his title, perpetuating his money problems. By the novel's end, characters either address their foolishness or ignore it, and those who understand and endeavor to repair the consequences of their mistakes are rewarded with happiness.

The two modes of upward mobility featured in Persuasion are military rank and marriage. As characters navigate the gendered paths of their society, friends and family members (both immediate and through marriage) often involve themselves in romantic decisions because of strict social limitations. In Chapter 4 the narrator reveals that Lady Russell, who has influenced Anne Elliot to break her engagement to Captain Wentworth, has urged her to marry Charles Musgrove. Lady Russell favors for her goddaughter a man Anne doesn't love because as Mr. Musgrove's first-born son, his "landed property and general importance, [a]re second, in that county, only to Sir Walter's." More often than not engagements seem more like a game of strategy, and love is rare.

Despite cordiality a tension exists between social circles, even those with ties through marriage such as the Musgroves and the Hayters. The upwardly mobile navy men in the novel (Admiral Croft, Captain Benwick, and Captain Wentworth) are only grudgingly accepted by higher social circles, and then only when they have achieved a high rank and significant fortune. 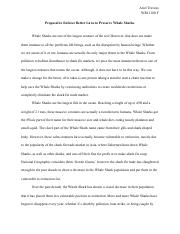 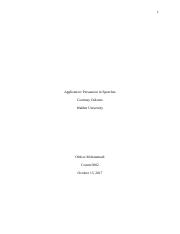 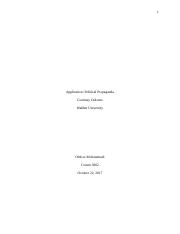 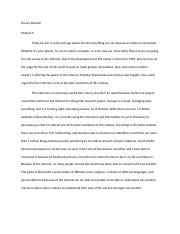