John Locke was a well-educated, well-connected member of the 17th-century English intelligentsia. Befriended by Anthony Ashton-Cooper, the first Earl of Shaftesbury, Locke earned a medical degree and was accepted as a member of the prestigious Royal Society. Although he spent some years in exile in France and Holland, Locke succeeded in promoting his theories of government in his "Two Treatises." His basic ideas were remarkably influential on the doctrines of those who led the American and French Revolutions in the late 18th century.

In his Second Treatise of Government, John Locke strongly opposed Filmer's theories of absolute monarchy. Locke, in fact, describes Filmer's doctrines as "glib nonsense." The subtitle of Filmer's Patriarcha was "The Natural Power of Kings."

Locke quotes Hooker with approval on several occasions early in the Second Treatise, according to him the favorable adjective "judicious." Hooker's best-known work was entitled Of the Laws of Ecclesiastical Politie (1594–97).

King James II had a Protestant daughter, Mary II, who married Prince William of Orange, the "Stadholder" or governor of the Netherlands. It was to this couple that Parliament reached out in the "Glorious Revolution" of 1688–89, inviting them to take the British throne. James himself was forced to flee England. He made a momentary attempt to reclaim his throne but was defeated by William's forces at the Battle of the Boyne in eastern Ireland in 1690.

Thomas Hobbes's classic work of political theory is a treatise entitled Leviathan, first published in 1651. The title is a reference to a biblical sea monster, mentioned in several books of the Old Testament (including Psalms and the Book of Job). In this work, Hobbes advances the theory that men surrender their liberty for their own safety and security, but, unlike John Locke, he does not dispute the claims and sovereignty of absolute monarchy. 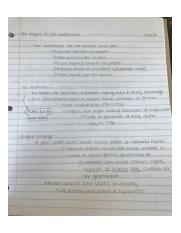 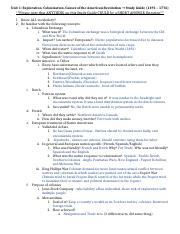 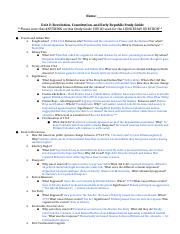 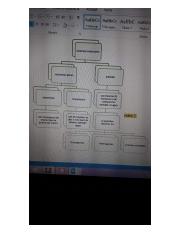