Locke occasionally references America in the Second Treatise. This makes clear his concept of the New World (both North and South America) as a primeval region harkening back to the state of nature. America in his own time, he says, calls to mind what Europe and Asia must have been like many centuries ago. This was before the development of so many civilizations. "Thus in the beginning all the world was America," he says in Section 49.

It is interesting that South America and the theme of the state of nature played a role in a remarkable English novel published in 1688. This novel was Oroonoko, by the playwright and poet Aphra Behn (1640–89). Behn is said to have been the first woman writer in England to earn a living through her writing.

When Locke wrote his Second Treatise, 12 of the original 13 British colonies (except Georgia) on the eastern seaboard of North America had been founded. Locke was surely familiar with reports about the geography, climate, and native peoples encountered by the colonists. It would have been clear to him that America was a vast region, notable for its wild and forested tracts of land. The organization of civil society there, beginning with such consensual agreements as the Mayflower Compact in 1620, would have been well known in England.

Government symbolizes for Locke a voluntary contract made by people who join together in a cooperative effort. Government is a positive force because it enables people to preserve their safety and security better than if they still lived in the state of nature. Still, since one of its essential elements is power, government may be abusive, especially if it betrays the interests and well-being of the people. Locke stresses that such a government may be dissolved and replaced.

Because government flows from the power of the people, it may additionally symbolize popular sovereignty. To form a government, the people delegate their communal power to their representatives, who are trustees of the public good. If the government should abuse or betray this trust, the people have a right to dissolve it and to establish a new government.

Absolute monarchy, for Locke, symbolizes lack of restraint and a tyrannical domination of the people. At several points, Locke remarks that absolute monarchs remain in the state of nature.

Curiously, in Chapter 18, Locke cites King James I (reigned 1603–25) to show that monarchs have placed priority on the welfare of the people. However, James I seems to have been a staunch advocate of absolute monarchy. In fact, all four of the Stuart kings of England experienced conflict with Parliament over the respective rights of the crown and the legislature. The Stuart kings were James I, Charles I, Charles II, and James II. In the end, Parliament emerged as the permanent victor in this struggle. The rights of Parliament and the restraints on the monarchy were summed up in the English Bill of Rights (1689), enacted after the Glorious Revolution. 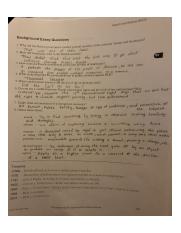 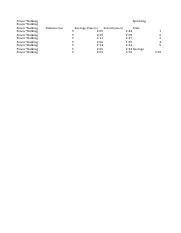 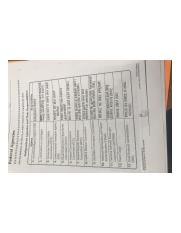 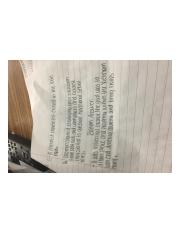