Huck is scared as he realizes he is in a dangerous place. After quietly searching, he and Jim find the robber's skiff. Just as they are about to get in, however, the robbers come out and are ready to take off. Instead they go back in to the third robber to get his money, and this break allows Huck and Jim to take the skiff and escape.

Once they are in the clear Huck feels guilty about leaving the robbers on the boat to die. Huck and Jim find their raft and then stop. Huck goes ashore and finds the ferry shore watchman.

Huck makes up another story, and the watchman goes after the boat. Once the watchman leaves, Huck takes off in the skiff and meets Jim down river. They sink the skiff and fall asleep on their raft. On his way to meet Jim, Huck sees the wreck float by and realizes the robbers have likely died.

Huck decides to try to get the robbers help because he might end up being a murderer himself. While there is meant to be a certain honor among thieves, it is hard to imagine any thief or murderer thinking as Huck does. Being raised by an abusive drunk who always is looking to knock him down has left Huck with a low opinion of himself. He does not recognize his heroic and decent qualities. Later on he rightfully feels proud of himself.

When Huck comes to recognize that he has done a nice thing, he wants the widow to know about it. He seeks the approval of adults and wants to be highly thought of. This can be attributed to his father and even the widow herself who was not proud of Huck when he was in her care. Huck does the right thing out of the goodness of his heart. The widow does things because of her religious beliefs. One can read into this that adherence to religion is not what causes a person to behave morally, which would seem to fit into Twain's point of view. 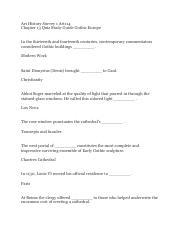 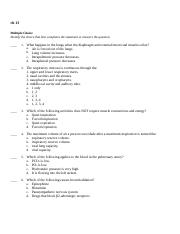 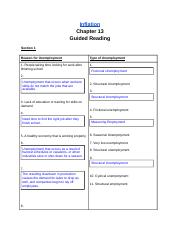