As Tom and Huck are making their getaway Huck slips and makes a noise, which stirs Jim who is "Miss Watson's big nigger." Jim looks around but doesn't see them. The boys hide until Jim falls asleep. Tom insists they play a trick on him, even though Huck isn't interested. Tom removes Jim's hat and puts it on a tree limb. Later Jim tells a story about this, and slaves come from all over to hear about it.

The boys continue on and meet up with some others who are interested in joining the gang. They go to a cave, sign an oath in blood, and swear they will not tell others about the gang, including their plans to waylay, rob, murder, or otherwise "ransom" strangers. According to the blood oath whoever reveals gang secrets will be murdered and burnt. The boys then decide that oath-breakers' families should be killed as well. Since Huck has no family, he offers up Miss Watson. The boys accept her and Huck remains in the group.

Tom goes on to explain what the gang will do. He tells them that he got the ideas from pirate books and insists this is the way everything must be done.

Upon introducing Jim, Huck appears to share society's prejudice against slaves/black people. He views Jim as lazy, conceited, and prone to exaggeration. As the two of them spend time together Huck will come to recognize Jim's finer qualities, realize his own prejudices, and question the legitimacy of slavery. The book is ultimately about Huck's growth and changed view about slavery.

Tom Sawyer takes a central role in this chapter. Unlike Huck, who is sincere and acts according to his own moral compass, Tom is silly and his plans make no sense. He gets his ideas on behavior from books and lives in a (somewhat violent) fantasy world. Tom is able to make up such nonsense and be a romantic because he is part of society and accepted there. On the contrary Huck is an outsider and is in need of civilizing. Even the other boys are ready to toss Huck out of the group when he has no family that can be offered up to be "killed." The boys' behavior comes off as completely silly when they decide "it would be wicked to do it [meet] on Sunday." The reason given is that Sunday is the Lord's Day. Clearly religion is being mocked here; it's okay to do bad things as long as one does not do them on Sunday. 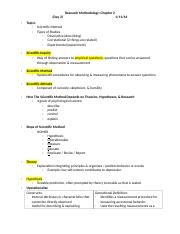 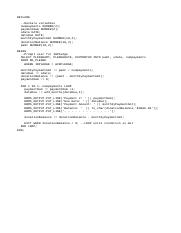 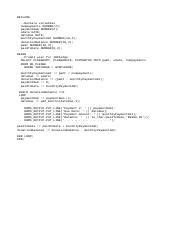 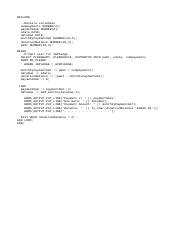