A few months have passed. Huck has progressed in reading and writing and is adjusting to the Widow Douglas's ways. Huck says, "I liked the old ways best, but I was getting so I liked the new ones, too."

Huck is sure he will have bad luck after an incident with a salt shaker. Footprints (he thinks they are his father's) in the freshly fallen snow also worry Huck, and he rushes off to Judge Thatcher. Huck insists the judge keep his money but refuses to explain why.

Huck goes to Jim who allegedly has a hairball with a spirit inside of it that knows the future. After making Huck pay Jim tells him his fortune, Jim says that hovering around Pap are two angels—a good white one and a bad black one. Jim also tells Huck that he is going to have considerable trouble and considerable joy in his life because he also has two angels—a black and white one—hovering over him.

When Huck returns to his room, his father is sitting there.

Huck's innate ability to reason shows him to be a wise person. In this chapter he shows book smarts as well. After only a few months of school Huck is prospering and has made great progress. Despite his progress Huck lacks confidence, which is understandable due to his background.

Huck's history of abuse continues to haunt him, and this is clearly shown in his reaction to the footsteps. He is so spooked about Pap's possible presence that he runs off to Judge Thatcher. Huck figures that his father is ultimately only interested in him because of his money. In the absence of money Huck hopes his father will move on and leave him alone.

Superstition plays a regular role in the novel and shows up in Chapter 4. Huck's fear leads him to ask Jim to predict his future. Like his father Huck has to do battle with his conscience. While Pap clearly has chosen the bad black angel, Huck has not yet had to make a choice. That choice will come later in the book when Huck must decide whether to help Jim escape slavery or turn him in. Much of the fortune that Jim presents to Huck comes to pass. 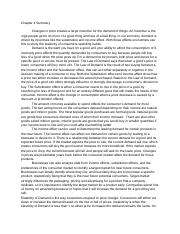 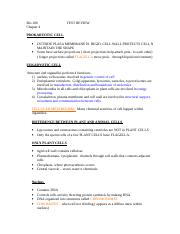 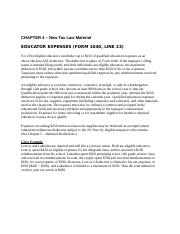