The sight of Pap scares Huck as he recalls the beatings he used to receive. But then Huck believes there is no reason to be scared of Pap anymore as he looks old, is dressed poorly, and is excessively pale. Pap speaks first, and he wonders if Huck feels special because he is well dressed. After Huck replies Pap harasses him and says he is becoming conceited and needs to be taken down.

Pap asks Huck about the money but does not believe him when he answers. He forces Huck to give over the dollar that Judge Thatcher gave him, then uses the money to get drunk. The next day Pap goes to Judge Thatcher and tries to get Huck's money, but the judge refuses.

Judge Thatcher and the widow try to gain legal custody of Huck. However, there is a new judge in town and he believes that families should not be separated. After taking three dollars from Huck, Pap gets drunk and goes wild before ending up in jail for a week. When Pap gets out the new judge takes Pap in with the intention of reforming him. While Pap claims to be reformed, he gets drunk again and the judge says the true way to reform is "with a shot-gun."

The monstrous nature of Pap is clear from Huck's reaction when he first sees him. It is no longer just Pap's actions that are monstrous but his appearance is as well. His face "was a white to make a body sick." Pap's speech towards his son is also monstrous. He puts down all the positive changes Huck has made, including education. Pap does everything he can to make Huck feel poorly about himself. Pap views Huck as an object under his control. When the subject of money comes up, it's clear that Pap has only come back to Huck in order to gain control of his newfound wealth.

The new judge, Pap's unwitting ally, shows no judgment at all. It is his belief that families should stay together, and he insists Pap have the rights to his own son. Therefore the judge does not take into account Huck's best interests. Because he views the boy as an object that should be controlled, the judge is similar to Pap. Huck is passed around and has few rights—once again implying his link to Jim and the other slaves in the novel. 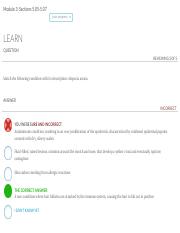 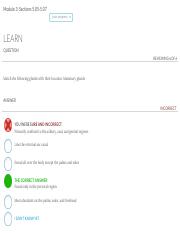 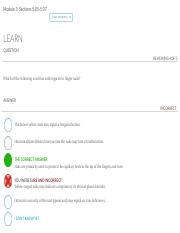 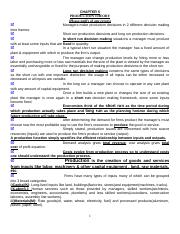