The Art of War | Study Guide 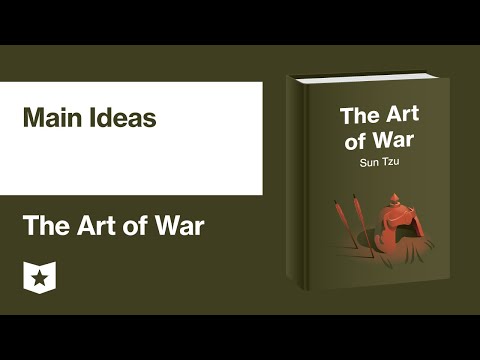 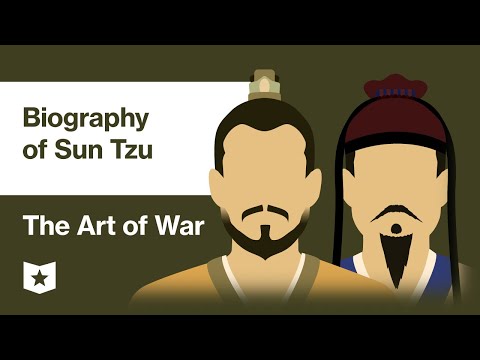 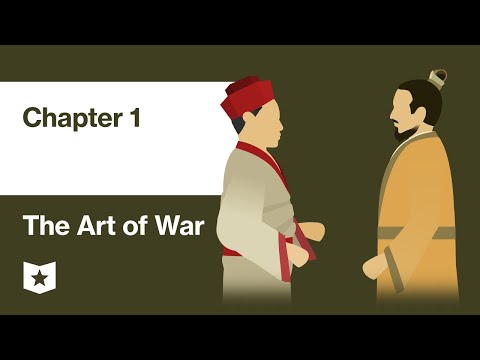 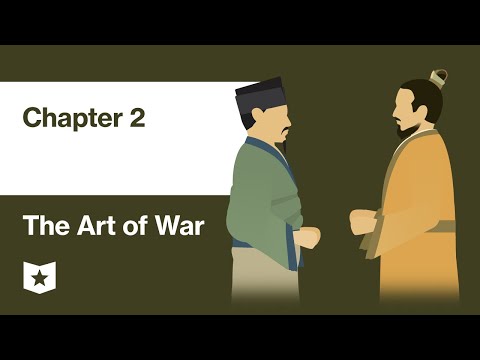 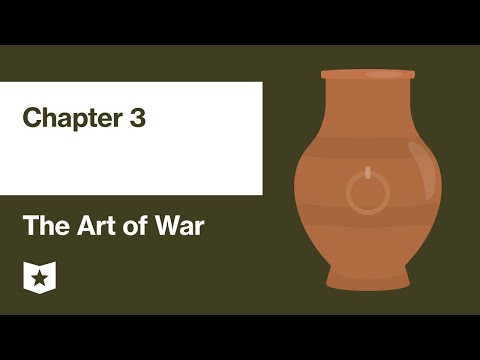 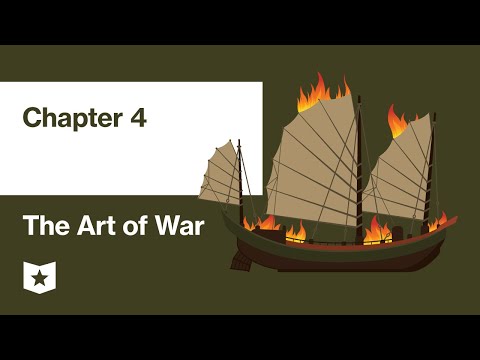 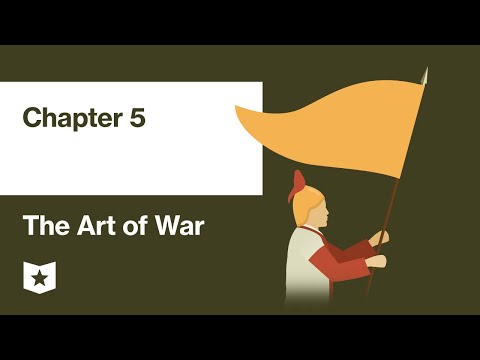 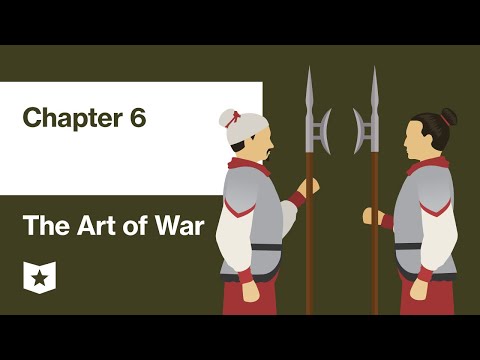 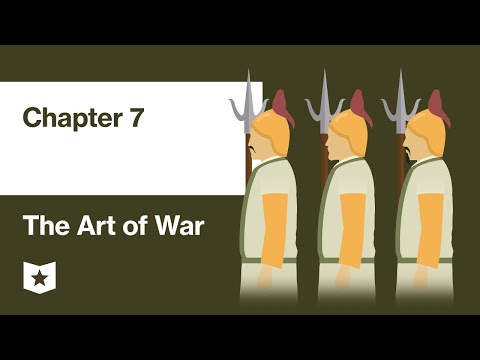 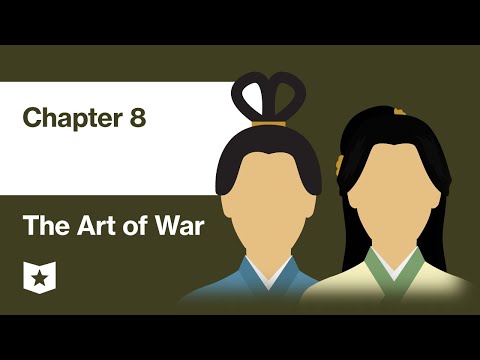 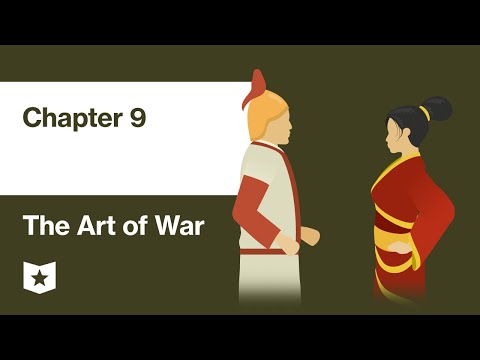 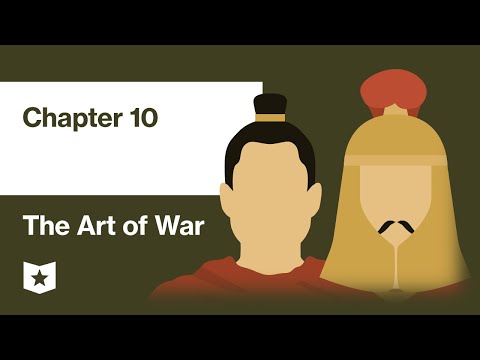 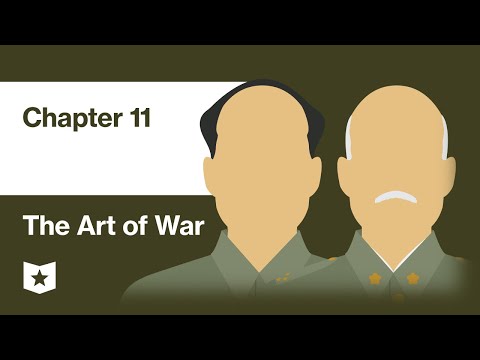 Chapter 11: The Nine Varieties of Ground 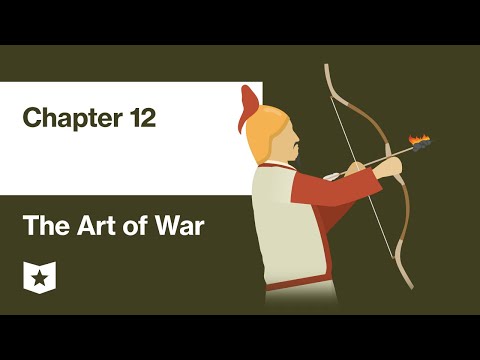 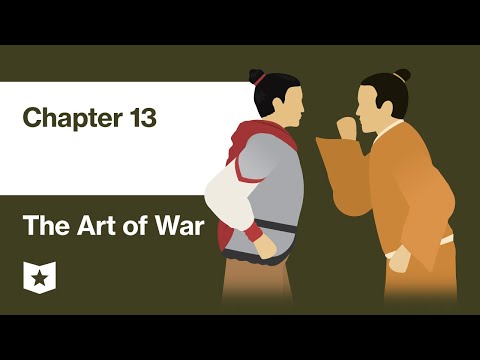 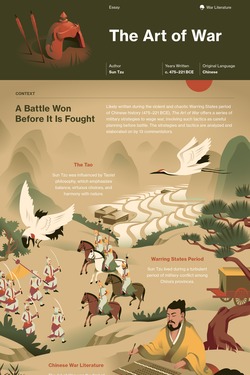 The Art of War (Sun Tzǔ on the Art of War: The Oldest Military Treatise in the World) is probably the world's first how-to manual on military strategy. It was likely written, studied, and applied over 2,000 years ago during a particularly chaotic era of Chinese history called the Warring States period (475–221 BCE). During that time, what is now Eastern China was divided into more than 20 territories, each ruled by its own warlord intent on reunification, with himself being emperor. The success of these warlords depended on the appointment of a professional commanding general. One such commanding general was the author, Sun Tzu (also spelled Tzǔ), who wrote a summary of his approach to war. In the years following, advice given in The Art of War proved its value to those who studied and applied it with success. As it became known as a Chinese classical work, commentaries and explanations by other experts (only some of whom are recorded as verified historical figures) were added.

The current English translation of The Art of War by Samuel B. Griffith (Oxford University Press, London, 1963) is commonly acknowledged as definitive. Although written in ancient times when troops fought with swords and bows, The Art of War remains relevant in the age of mechanized weaponry. In his preface to this translation, Griffith states that Sun Tzu's treatise "has had a profound influence ... on Japanese military thought; it is the source of Mao Tse-tung's strategic theories and of the tactical doctrine of the Chinese armies ... transmitted to Russia and became a substantial part of her oriental heritage." Even today, the principles and methodology of The Art of War have been applied not only to military strategy but also to business and competitive sports.

Bing-fa—or The Art of War—emphasizes the creative abilities of a military commander in practical strategy, organization, preparation, and conduct of battle. The work is also known descriptively as The Thirteen Chapters.

This study guide and infographic for Sun Tzu's The Art of War offer summary and analysis on themes, symbols, and other literary devices found in the text. Explore Course Hero's library of literature materials, including documents and Q&A pairs.

Have study documents to share about The Art of War? Upload them to earn free Course Hero access!