Chapter 15 is set in Peshawar. As the taxicab recklessly makes it way through the city, Amir hears some of what the driver says about events in Afghanistan and Pakistan, but he mostly drifts off into memories that are triggered by what he sees out the window. Right before their destination the driver points out "Afghan Town," where many refugees had opened businesses. But most of them are poor, so the shops and stalls are surrounded by agencies that provide help to those who need food, shelter, or other support.

Upon reuniting with Rahim, Amir is stocked to see how sickly he looks. After Amir tells about his and Baba's lives since they last met, their conversation turns to the Taliban. Rahim sums up his opinion of them in this line: "They don't let you be human."

After filling Amir in on some of the political upheavals (which gave him a scar and destroyed Baba's orphanage), Rahim tells Amir that he didn't ask him to Pakistan just to see him one last time. Rather he is going to ask him to do something, but first he wants him to listen to Hassan's story. Amir is pierced by guilt at the mention of Hassan's name, but he agrees.

This chapter doesn't really move the story forward. Rather its main focus is on interweaving Afghanistan's recent history into the lives of the fictional characters.

Additionally the author uses the conversation between the two men to include some perspectives about America and Afghanistan. When Amir offers to take the dying man back to California to receive more up-to-date medical treatment, Rahim responds: "I see America has infused you with the optimism that has made her so great." To reveal a little about his Afghan background, the narrator makes this generalization: "We're a melancholic people, we Afghans, aren't we? Often, we wallow too much in ghamkhori and self-pity. We give in to loss, to suffering, accept it as a fact of life, even see it as necessary."

Another important difference of opinion appears when Rahim says, "There is such a thing as God's will," and Amir says, "There is only what you do and what you don't do." These quotations also represent the different philosophies of Hassan and Amir. Hassan puts his destiny in the hands of God. Amir doesn't know whether he believes in God, but he is assertive about directing his destiny. Thus in trying to reconcile with Hassan and his past, Amir would need to find a way to reconcile these two seemingly opposite ideas. 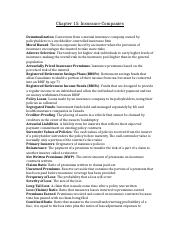 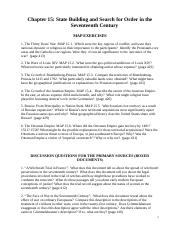 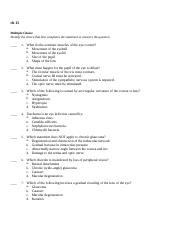