Chapter 18 opens with Amir walking down the street. At a teahouse he calms down and thinks back on all the signs of the truth, especially Baba crying when Hassan and Ali had left. He is angry at Baba's hypocrisy: the same man who had told him that theft is the only sin was a thief who had stolen Ali's honor, Hassan's identity, and Amir's right to know he had a brother. Amir is also having trouble reconciling this new image of Baba as a thief and liar with that of him hobbling up the Taheris' driveway to help Amir ask for Soraya's hand.

Despite these conflicting thoughts Amir realizes that he and Baba are alike: "We had both betrayed the people who would have given their lives for us." This realization leads to another argument that Rahim did not say aloud: Amir needs to atone for both his and Baba's sins.

Amir considers the role he may have indirectly played in Ali and Hassan's deaths. If he hadn't driven them away by framing Hassan, they might have ended up safe and happy in California, too. Even though Amir wishes that he didn't know the truth and that he could just fly back to his wife and career, he returns to Rahim's and announces that he will go to Kabul.

In Chapter 1 the author planted clues about Amir's past sins. Here the author looks back at all the clues that he had planted about Hassan's true parentage (he gives some here but there are more) in order to reevaluate Baba's character. This (and the frequent mention of writing techniques, such as cliché or irony) seems like a heavy-handed intrusion of the author into his fictional story. But Hosseini gets away with this because he made his main character a writer.

Within the story this chapter is an emotional turning point for Amir: his decision to rescue Sohrab shows him actively putting someone else's safety before his own for the first time. This decision is made somewhat easier by the fact that Sohrab is a child. In weighing his own safety against that of Sohrab's, Amir must, as a man, put the child's before his own not only because he's related to Sohrab and because he owes and loves Hassan, but simply because he's stronger. If he does not rescue Sohrab, his guilt and shame would multiply (not simply double because this failure would be worse than his failure to rescue Hassan) and crush any future possibility of happiness. 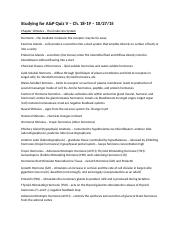 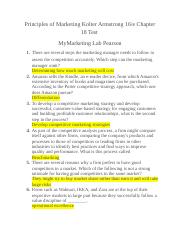 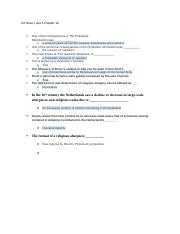