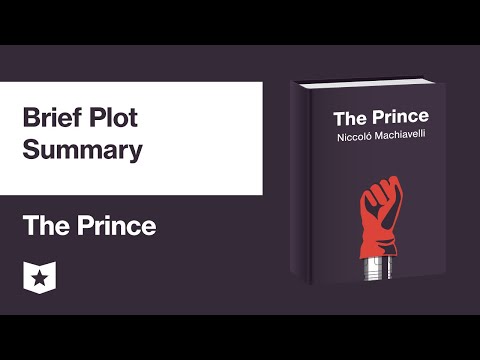 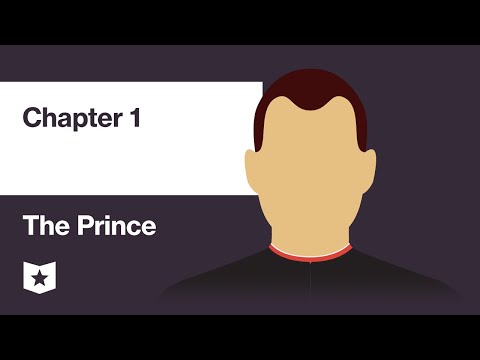 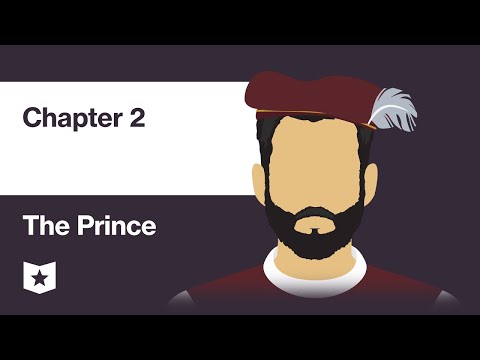 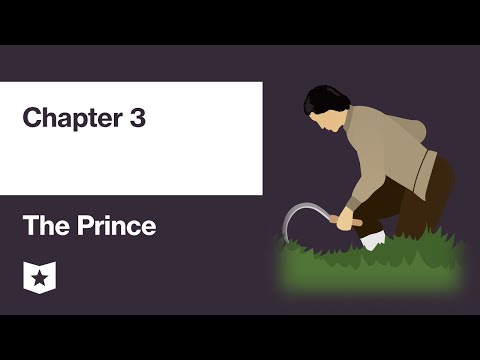 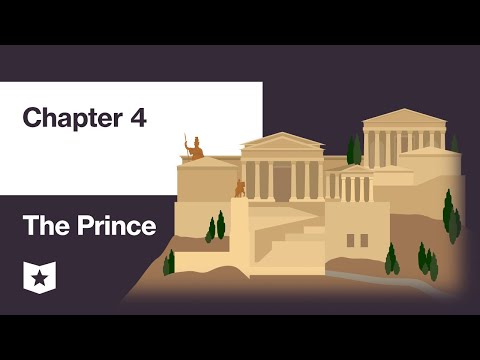 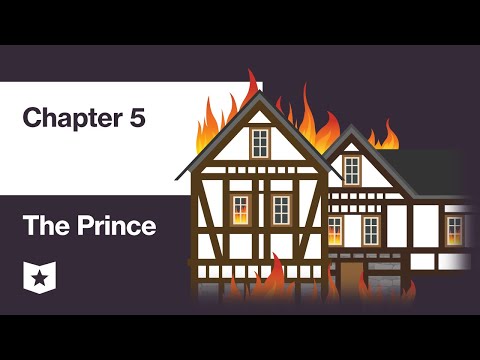 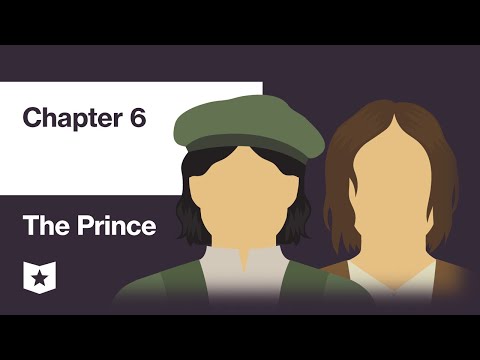 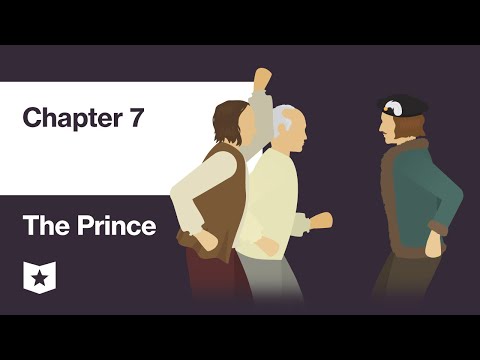 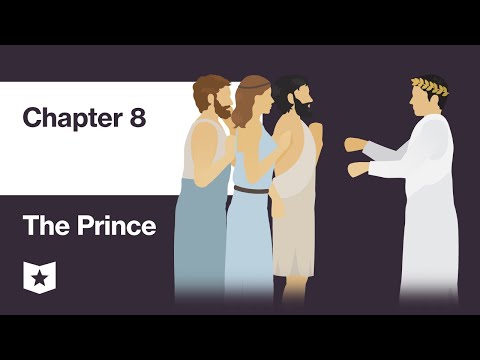 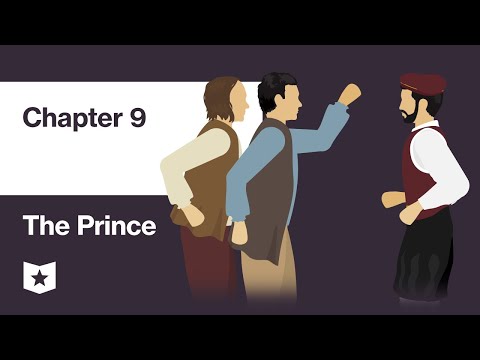 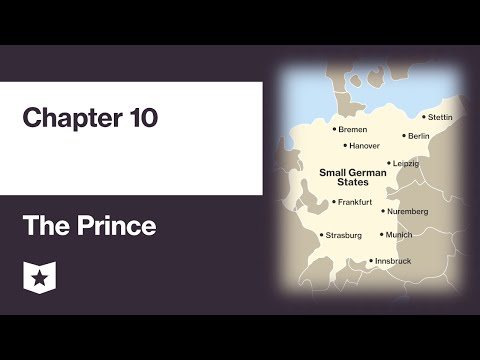 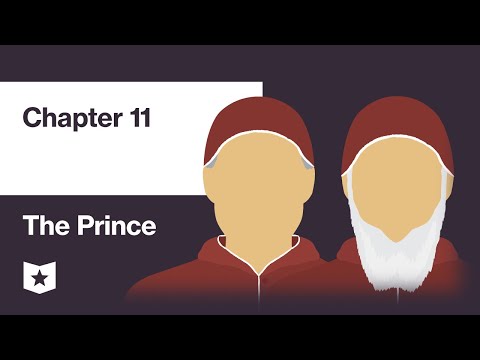 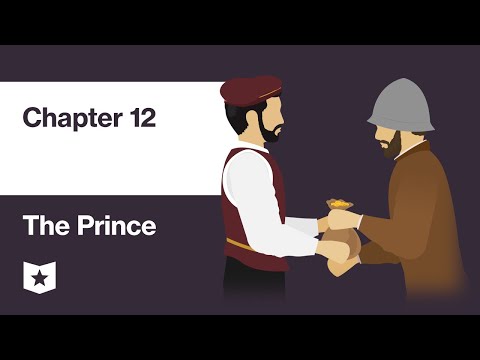 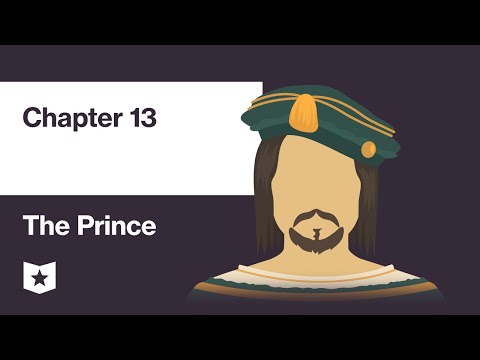 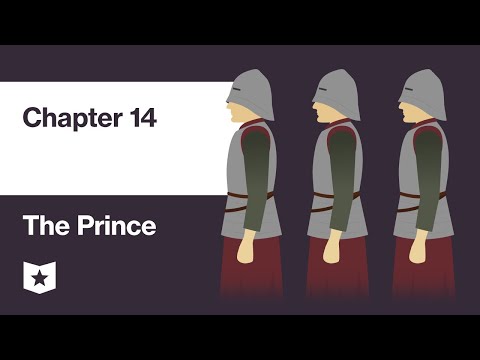 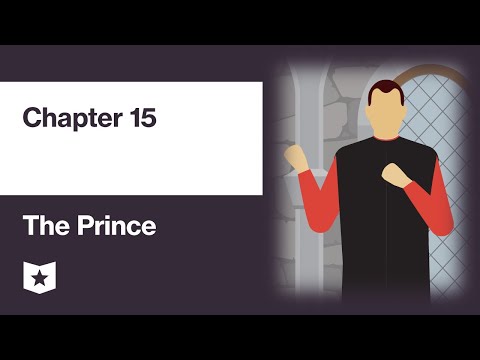 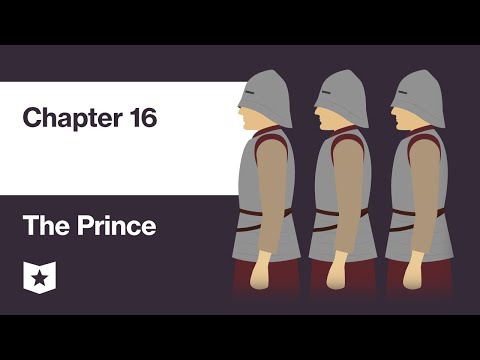 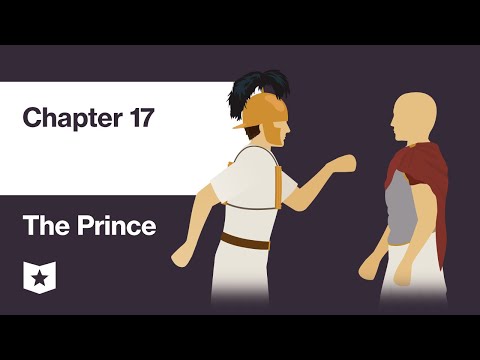 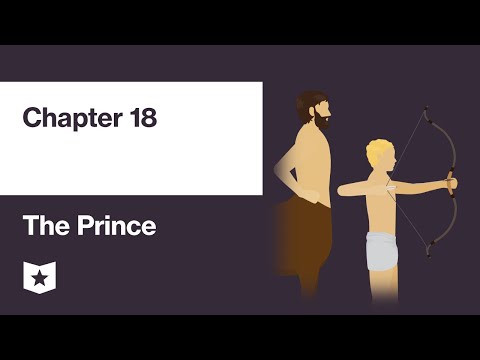 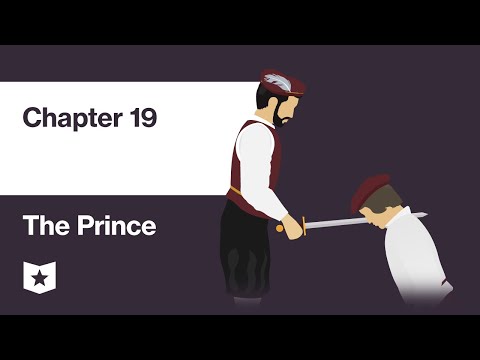 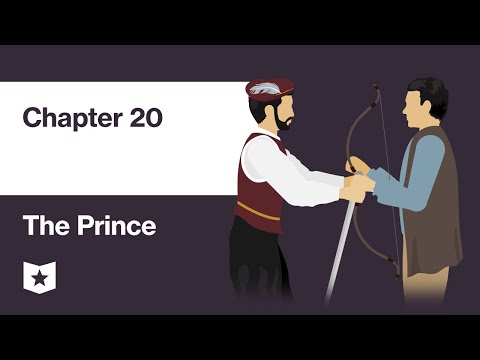 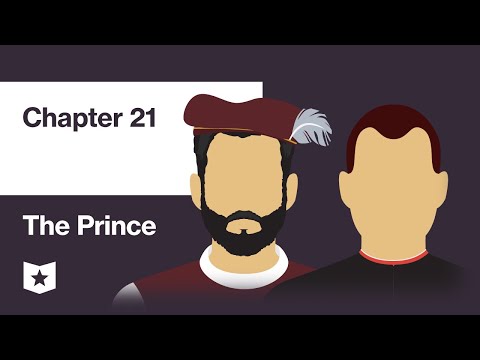 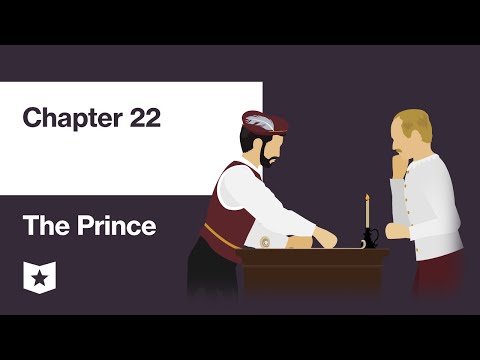 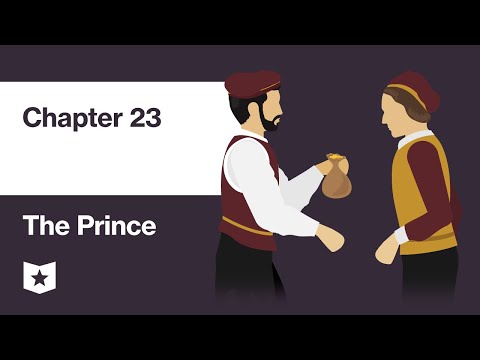 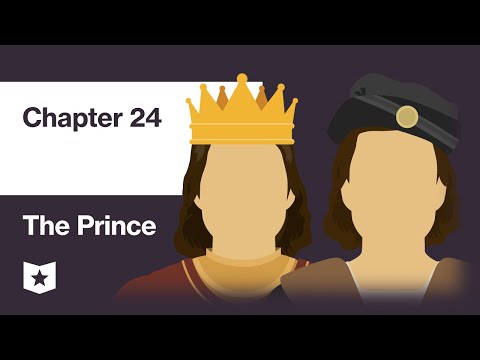 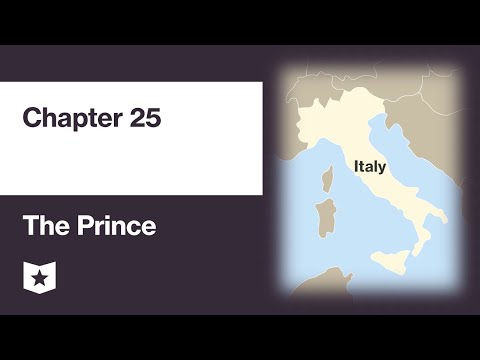 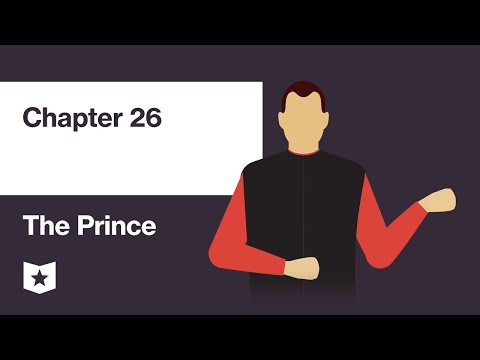 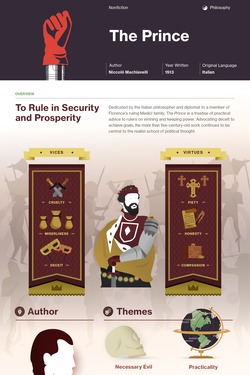 The narrator of The Prince is Machiavelli himself. The book is written as a gift to Lorenzo di Piero de'Medici, the ruler of Machiavelli's native city of Florence. It is addressed directly to its intended reader. Machiavelli's goal is to gain the approval of Lorenzo by giving an extended analysis of how a prince like Lorenzo can rule over his domain stably and prosperously. Machiavelli feels suited to give such an analysis because of the years he spent studying history and working in Florence's government before the Medici family came back into power.

The Prince switches between the past, present, and future tenses in order to relate the behavior of successful rulers in the past. Machiavelli relates this information to how a ruler in his own time should behave to ensure the stability and prosperity of his reign.

While the term prince usually refers to the male heir of a noble family, in The Prince it refers to the hereditary ruler of a domain—or, a principality.

This study guide and infographic for Niccolò Machiavelli's The Prince offer summary and analysis on themes, symbols, and other literary devices found in the text. Explore Course Hero's library of literature materials, including documents and Q&A pairs.