The Prince | Chapter 1 : How Many Kinds of Principality There Are and the Ways in Which They Are Acquired | Summary

Machiavelli starts by providing a categorization of governments that have existed in history. He claims there are only two sorts of government: republics and principalities. According to Machiavelli, the defining characteristic of a principality is heredity—that is, rulership is passed down through a family.

In this first section, Machiavelli sets the stage for his account of effective rulership by princes. He spells out the categories and subcategories in order to thoroughly account for historical examples of successful and unsuccessful princes. Each distinction will be used later to explain the success or failure of a historical leader and thus structure Machiavelli's advice to a prince confronting situations similar to those that have already occurred in history. 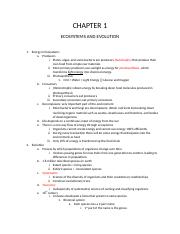 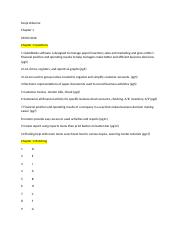 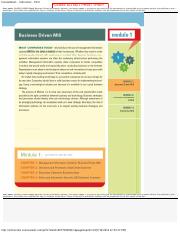 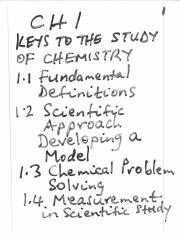