The Prince | Chapter 5 : How Cities or Principalities Which Lived Under Their Own Laws Should Be Administered After Being Conquered | Summary

In this chapter, Machiavelli discusses how to secure conquered republics.

The first method Machiavelli outlines is to kill the people and destroy their homes. Should the prince not want or need to destroy the cities and people, the alternatives are to live there or empower some of the local people to rule in accordance with the prince's interests. The benefits of going to live in a newly acquired domain are discussed by Machiavelli in Chapter 3. Machiavelli's third option is a more detailed explanation of what he advises in Chapter 3 regarding letting a new principality keep its own laws, institutions, and taxes. To rule a new territory through its own people, Machiavelli suggests setting up an oligarchy drawn from prominent citizens of the new territory who can keep the territory aligned with the prince's interests. (An oligarchy is a governmental system in which a state is ruled by a small group of elites.) This way, the people will believe that they are still being ruled by their own citizens rather than by a foreigner. Moreover, those the prince appoints to the oligarchy will be much like the satraps discussed previously, as their power will be dependent on the prince.

Machiavelli's historical examples here show that destruction is the most effective means for managing new territories that were previously republics. He notes that though Sparta ruled the neighboring city-states of Thebes and Athens by establishing oligarchies, that success was not long-lived. Further, the Romans had no success copying the Spartans' example and ended up destroying the free cities they conquered.

This chapter gives an indication that, overall, Machiavelli favors republics over principalities. This may seem inconsistent with his advice to destroy republics, but it is this very advice that demonstrates Machiavelli's favorable opinion of republics. Here, the reasoning is similar to that which led Machiavelli to advise killing all the ruling family in a newly obtained principality: leave the people no familiar alternatives to the prince's rule. All the people must be killed because they are accustomed to self-rule. Hence, there will always be a familiar alternative as long as one citizen lives. In the case of a principality, the people are accustomed to being ruled by a prince, so all it takes to remove a familiar alternative is to kill all the family members who formerly ruled. 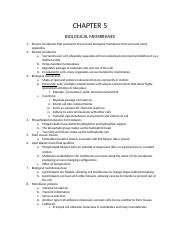 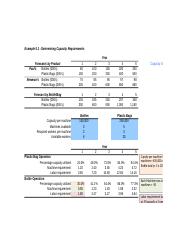 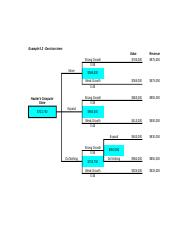 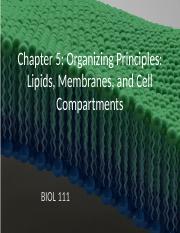