The Prince | Chapter 6 : New Principalities Acquired By One's Own Arms and Prowess | Summary

The topic of this chapter is principalities gained through the able exercise of a prince's own abilities (or prowess, as Machiavelli calls it). Machiavelli states that territories won by able effort are gained with difficulty but held with ease, whereas territories won by good luck are gained with ease but held with difficulty.

A conquest will be explained in part by able effort and in part by good luck. As the historical examples demonstrate, even the most able prince can win nothing without good luck providing him an opportunity to use his abilities for significant gain. Likewise, without some amount of able effort, even the greatest stroke of luck cannot be an advantage. Machiavelli observes that the most difficult task is enforcing new policies and creating new institutions..

Generally, it is better for a prince to be able than to be lucky. Machiavelli stresses that through ability, a prince will not have to depend on the aid of others and will therefore not be indebted to them.

Social innovators have a difficult time because people generally don't want things to change. The effects of new policies are unknown, but everyone is familiar with the effects of the existing policies. These familiar policies will continue to be tolerated as long as they are not actively harmful to the people. Lack of support for new policies comes from fear that they will make things worse, rather than better.

This attitude is explained by the self-centered picture of human nature that Machiavelli outlines in earlier sections. Both individuals and groups want only to maximize benefit and minimize harm to themselves. The balance of benefit and harm for new policies is unknown, but the balance for existing policies is familiar. 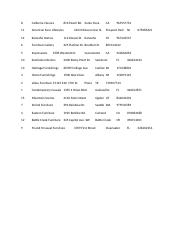 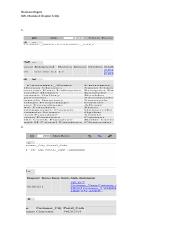