The Prince | Chapter 7 : New Principalities Acquired with the Help of Fortune and Foreign Arms | Summary

If a prince cannot acquire new territory by able effort and his own resources, then it must be acquired by good luck and the resources of others. In such a case, it will take extreme effort to maintain the domain.

Cesare Borgia, also called Duke Valentino, was brought to power by the efforts of his father, Pope Alexander VI. However, Cesare did not lack ability. Instead, he had to exert great effort to keep what had been won for him. This effort showed itself in his ability to deceive, bribe, and kill his opponents until he solidified his hold on the territory. Machiavelli makes special note of Cesare's appointment, and subsequent assassination of, the cruelly efficient Remirro de Orco as a minister of the Romagna. He allowed Remirro to exercise his cruelty until it began to attract the hate of the people, at which point Cesare murdered Remirro and publicly displayed his body.

Ultimately, Cesare was undone after his father died and the newly elected pope was hostile to Cesare. But Machiavelli finds no great fault with Cesare and in fact praises his effectiveness for persevering in the face of the great obstacles to the stability and prosperity of his rule.

Machiavelli's praise of Cesare's method has led some interpreters to believe that The Prince is a satire. This idea is clearly present in the work of the political philosopher Jean-Jacques Rousseau, who states, "The choice of [Machiavelli's] detestable hero, Cesare Borgia, clearly enough shows his hidden aim; and the contradiction between the teaching of The Prince and that of the Discourses on Livy and the History of Florence shows that this profound political thinker has so far been studied only by superficial or corrupt readers." Machiavelli's praise of Cesare, however, can also be seen as consistent with a reading of The Prince as non-satirical—or as a work interested in determining what is effective, rather than what is good. Work done by James Atkinson and David Sices on Machiavelli's collected correspondence suggests that, during the time Machiavelli was writing The Prince, he eagerly wanted the favor and attention of the prince of Florence. Machiavelli wanted to be allowed to return to political life, a goal that would have been compromised by mocking the principality form of government. 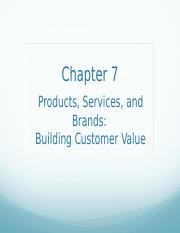 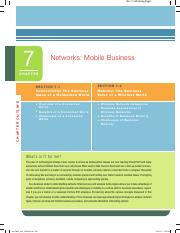