The subject of this chapter is princes who come to power through the approval of their fellow citizens. Machiavelli labels these types of governments constitutional principalities.

There are two subcategorizations of constitutional principalities that Machiavelli distinguishes, which are differentiated by the conflict of interests between the nobles (upper social classes) and the commoners (lower social classes). The upper classes (who are few in number) always seek to oppress the lower classes (who are many in number), according to Machiavelli. Likewise, the lower classes always seek to avoid oppression by the upper classes.

Machiavelli argues that the ruler raised to prince-hood by the nobles has a harder time than the man raised to prince-hood by the people. Machiavelli stresses in earlier sections that a prince should avoid being hated by the people. As the people are of the lower classes and therefore more numerous, a prince who earns their hate cannot protect himself from so many. However, a prince raised to power by the nobles will be urged by them to oppress the people—precisely what the people do not want to occur. So, if the prince does what he is asked by the nobles, he will earn the hate of the people and bring about his own downfall. Moreover, the nobles themselves will often pose a threat to the prince—especially if he does not do as they wish.

The prince raised to power by the people has an easier time. Because the people do not want to be oppressed, it is easier for the prince to satisfy them. Moreover, because the nobles are fewer in number, the prince can protect himself from them—especially if he has the support of the people. 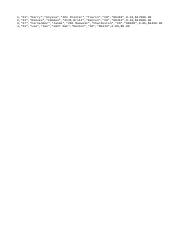 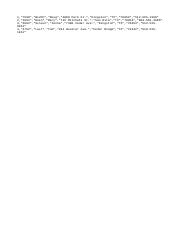