As previously discussed, psychologists are interested in the role of nature and nurture on human development. It is almost impossible to remove the influence of either nature or nurture to study only the influence of the other. The closest that we have come to this is the study of feral children.
A feral child (also called wild child) is a human child who has lived isolated from human contact from a very young age, and so has had little or no experience of human care, behavior, or human language. There are several confirmed cases and other speculative ones. Feral children may have experienced severe abuse or trauma before being abandoned or running away.
The following three cases are examples of feral children that spent part of their lives isolated from normal human society. Examining these cases helps us better understand the key concept of nature versus nurture. Note some of the differences between these cases and consider why these differences may exist. 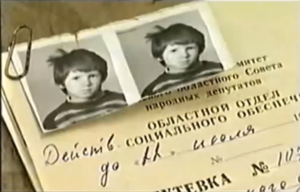 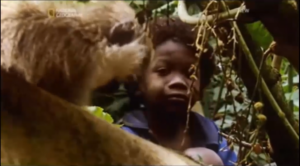 The History of Child and Adolescent Psychology LR Edits.pptx

PSYCHOLOGY 2302 •  University of the Ozarks

PSYCHOLOGY 355 •  University of the Fraser Valley

PSYCHOLOGY 2314 •  University of the Fraser Valley