Module 8: Muscles of the Head and Trunk

There are a lot of skeletal muscles in the human body, and skeletal muscles often have long and hard-to-remember names. However, the muscle names often reflect something about their action, their shape, or their locations. If you know the logic of how a muscle name was derived, it often makes it easier to remember that muscle’s name and location.

Figures 8-1 and 8-2 show and Table 8-1 lists the anatomical terms for the types of movements that can occur around joints. Often these terms are incorporated into the names of muscles that contribute to producing that type of movement at one of the body’s joints.

Sometimes, the way muscles interact with other muscles are incorporated into their names. Table 8-2 summarizes the anatomical terms associated with these kinds of muscle interactions.

Table 8-3 summarizes many of the ways that a muscle’s characteristics can be incorporated into its name. 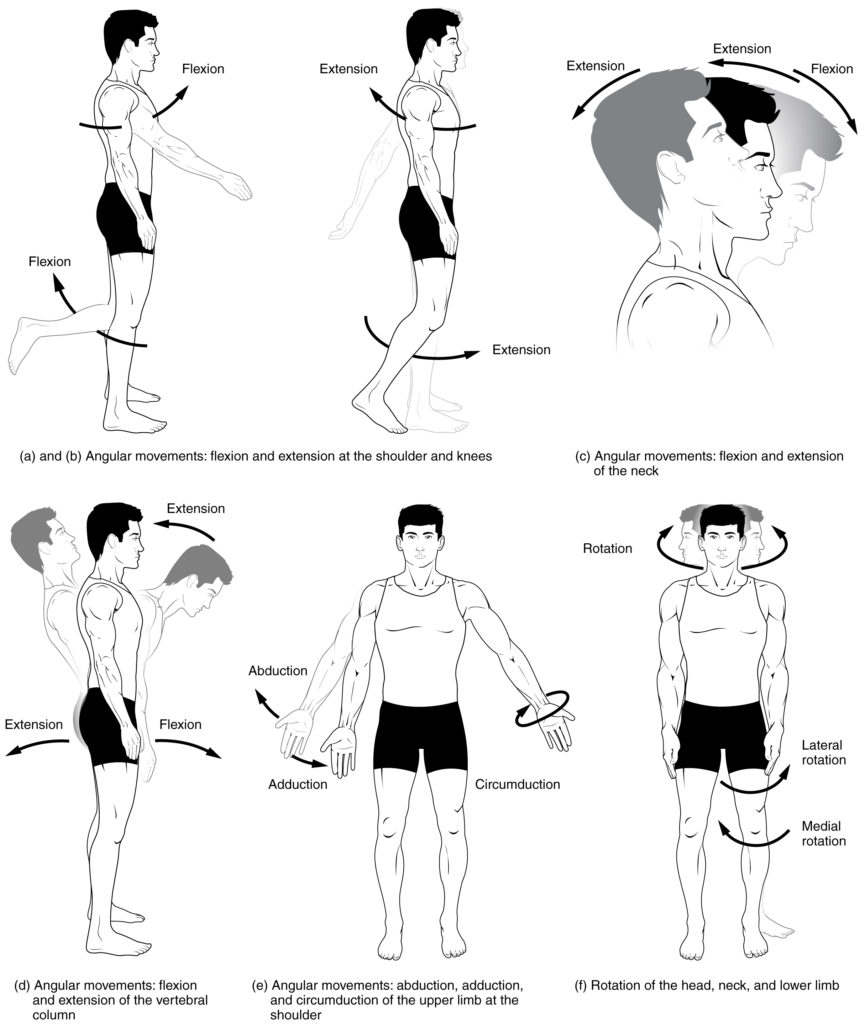 Figure 8-1. Types of movements about and around joints, part 1. 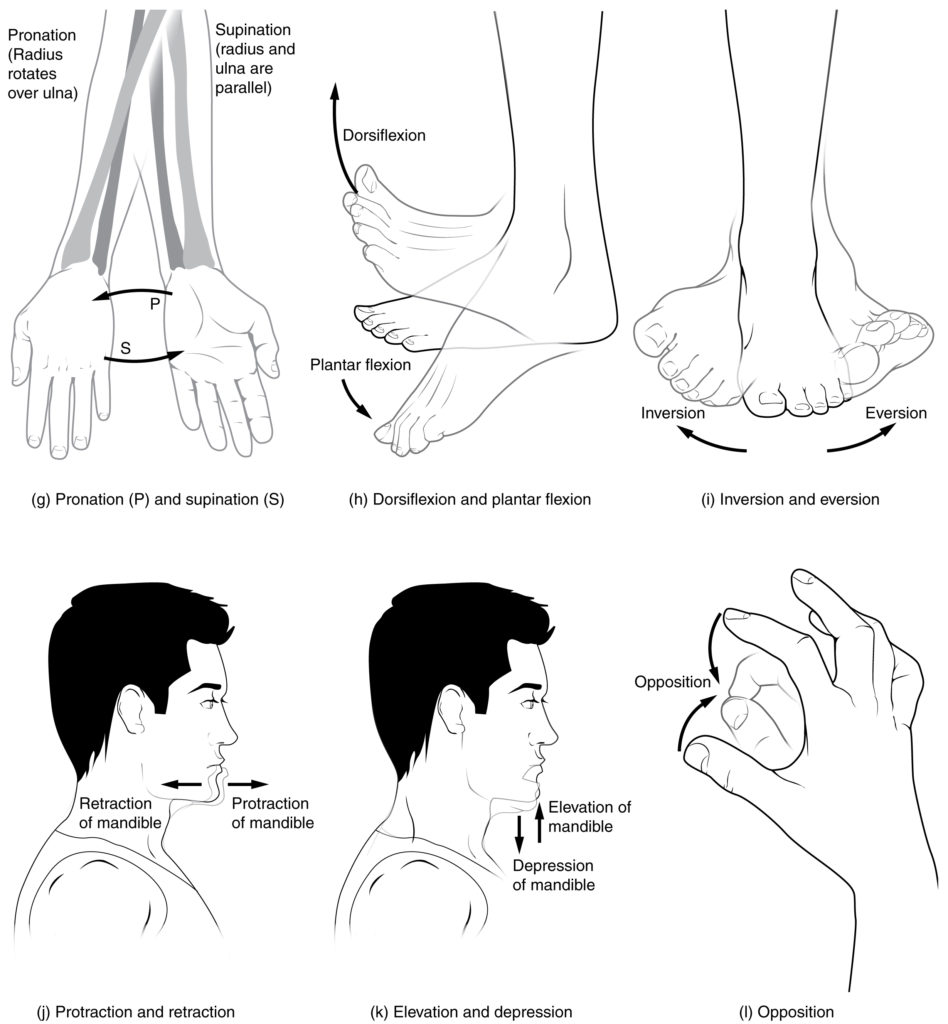 Figure 8-2. Types of movements about and around joints, part 2. 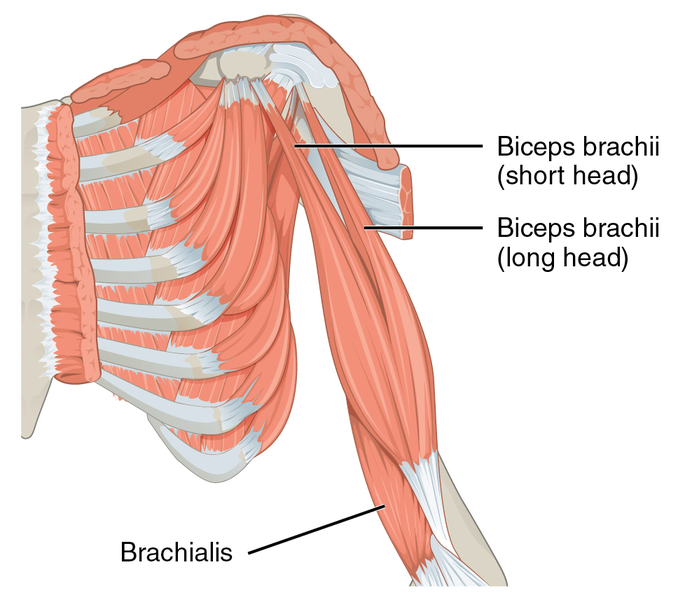 Figure 8-3. The biceps brachii muscle of the arm has two origins that are fixed to the scapula bone and one insertion that is attached to and moves the radius bone.