Controlling and Reporting of Cash and Receivables

Cash and cash equivalents are the most liquid type of company assets used by businesses to settle debts and purchase goods.

Define the role cash or cash equivalents play within a business


Cash is the most liquid of all company assets. It is what a business generally uses to settle debts and acquire goods. Cash is generally any currency a business owns. Any currency the business has at its headquarters, branches, or in its bank accounts is included as part of its cash account on its financial statements. 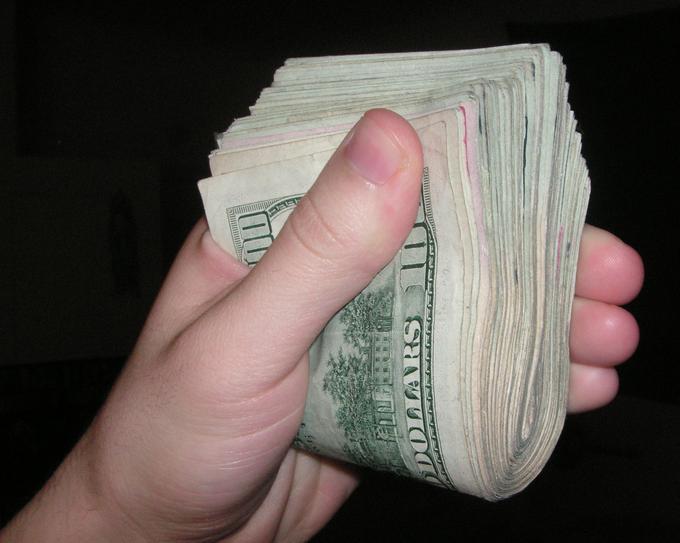 Cash: A business's cash account is how much currency it has on hand at a given time.

Cash equivalents are also generally included with cash on a business's financial statements. They are securities that can easily and quickly be converted into cash. For an investment to be considered a "cash equivalent," it must mature within three months. A financial instrument's maturity occurs on a specific date. At that time, the person who owns the instrument receives whatever amount of money the instrument promised to pay in addition to any remaining interest payments.

Cash can also be used as a reserve against unforeseen business problems, such as a momentary decrease in revenues or a downturn in financial markets. Many transactions involve cash, so it is arguably one of the most important factors in business. Since cash can also easily be stolen or mishandled, it is important to maintain a strict series of internal controls to ensure that these assets are not lost.

Types of cash include currency, funds in bank accounts, and non-risky financial instruments that are readily convertible to cash.

Differentiate between negotiable instruments, CDs and other cash equivalents

Cash and cash equivalents are not just the amount of currency that a business has in its cash registers and bank accounts; they also include several different types of financial instruments. Cash equivalents include all undeposited negotiable instruments (such as checks), bank drafts, money orders and certain certificates of deposit.

A certificate of deposit, or CD, is a financial product offered by banks to their customers. CDs are similar to savings accounts in that both types of accounts are insured by the FDIC up to a value of $250,000. However, unlike with a savings account, whatever funds a consumer puts into a CD generally cannot be withdrawn prior to a certain date without incurring significant penalties. Demand CDs allow a customer to withdraw funds from the CD whenever the customer wants without incurring a penalty. As a result, demand CDs generally have lower interest rates than CDs that allow the bank to hold onto the money for an agreed upon term. Generally only demand CDs or CDs that will mature within three months of when the financial statements are prepared are cash equivalents.

Cash equivalents can also include government and corporate bonds, marketable securities and commercial paper. However, these types of instruments are only included in cash if they mature within three months from when the the financial statements are prepared and there is a minimal risk of these investments losing their value. So if a corporate bond matures within three months, but the company that issued it may not be able to settle the debt, one would not be able to include that as a cash equivalent.

Other investments and securities that are not cash equivalents include postage stamps, IOUs, and notes receivable because these are not readily converted to cash.

Cash and cash equivalents are reported in the current asset section of a business's balance sheet. 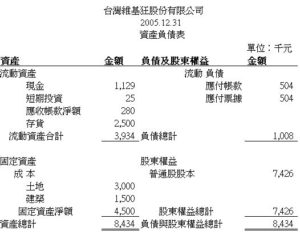 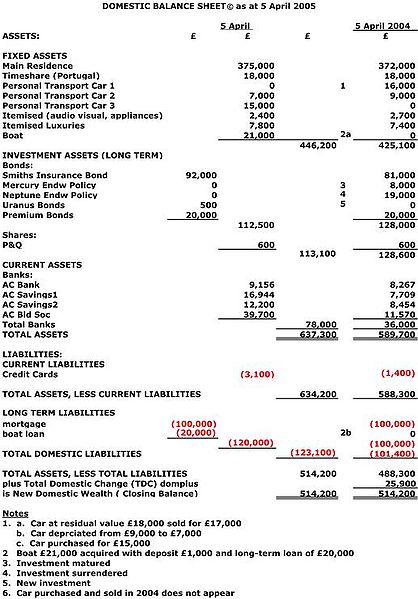 Balance Sheet: Cash is reported on a company's balance sheet.

A company's general ledger may have several accounts detailing how much cash it has. For example, it might have one account for petty cash, another for how much cash it has in one bank account, and another detailing how much money it has invested in a CD that will mature in less than three months. When the company's cash balance is reported on its balance sheet, all of those accounts are combined into one "cash" line item.

While the balance sheet may combine all cash and cash equivalents into one number, a business can provide further detail about its cash balance in the footnotes to the financial statements. These disclosures come after the financial reports are presented and can be used to explain specific items of financial activity. With regards to cash, the footnotes can explain how much of the cash balance was composed of actual currency and how much was cash equivalents.