The Mixteca-Puelba tradition of artistry originates from the pre-Columbian Mixtec peoples from the region of Puebla, Mesoamerica.

Puebla, a state located in East-Central Mexico, originated from the city of the same name founded by the Spanish in 1531. In pre-Columbian times, the region was inhabited by people of many ethnicities, including the Mixteca. The term Mixteca (or Mixtecs ) comes from the Nahuatl word mixtecah, meaning "cloud people." One of the major indigenous civilizations of Mesoamerica, today they inhabit the Mexican states of Oaxaca, Guerrero, and Puebla in the La Mixteca region. They are the fourth largest indigenous group in Mexico, although many have emigrated out of traditional Mixteca areas into other parts of the state, Mexico City, and even the United States.

The work of Mixteca artisans was well-regarded throughout ancient Mesoamerica. Primarily producing work in stone, wood, and metal, they were well known for their "Codices," or phonetic pictures in which their history and genealogies were written. They were also known for their exceptional mastery of jewelry, particularly gold and turquoise. Mixteca goldsmiths played an important role in the tributes paid to the Aztecs during the height of the Aztec Empire. 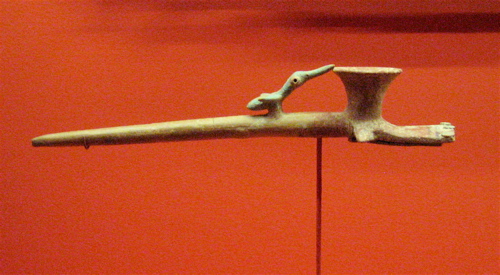 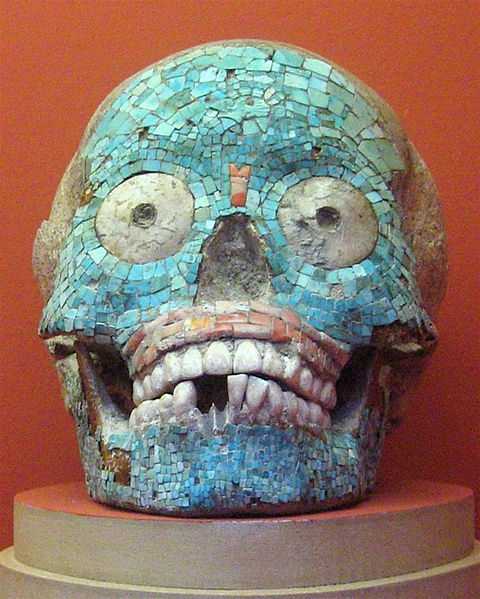 Archeologists classify Mixteca-Puebla art as distinct from other Mixteca arts and crafts. This variant of artistic style and iconography, commonly found in pottery, became associated with traits of the Toltec archaeological tradition in Mesoamerican culture during the early post-classic period (800–1000). The temples of a Pre-Columbian Maya walled city are situated on 12-meter tall cliffs in Tulum in the state of Quintana Roo, Mexico; a mural can still be seen on the eastern wall that resembles the Mixteca-Puebla style of art. Using vast trading networks, the Mixteca-Puebla style of art spread from Cholula, a city located in the center west of Puebla, to other areas in the Valley of Mexico and eventually to Mesoamerica. 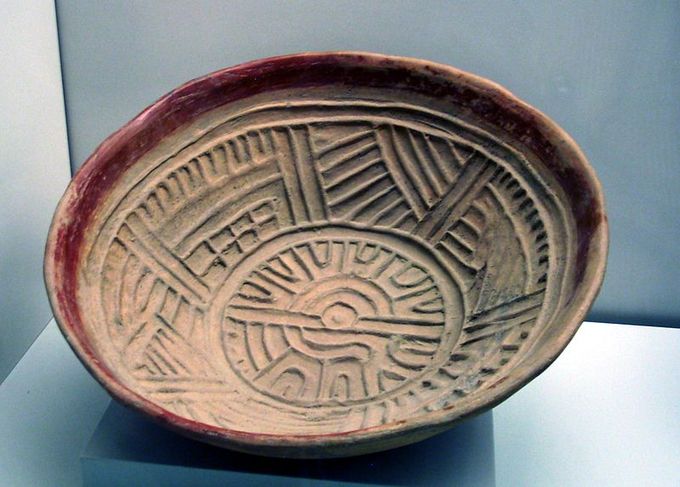 Large Mixteca-Puebla style bowl: Preserved in the Museum of the Americas, Madrid, from the late Post-classic Mexico.

Art History I - CHALLENGE 1: What is Art History?.pdf

Art History I - CHALLENGE 1: What is Art History?.pdf

Art History I - CHALLENGE 1_ What is Art History_5.pdf