S corporations elect to pass corporate income, losses, deductions, and credit through to their shareholders for federal tax purposes.

Describe the characteristics of an S corporation

Like a C corporation, an S corporation is generally subject to the laws of the state in which it is organized. However, in the manner of a partnership, an S corporation's income, deductions, and tax credits flow through annually to shareholders, regardless of whether distributions are made. Thus, income is taxed at the shareholder level and not at the corporate level, and payments are distributed to S shareholders tax-free to the extent that the distributed earnings were not previously taxed.

Certain corporate penalty taxes (e.g., accumulated earnings tax, personal holding company tax) and the alternative minimum tax do not apply to an S corporation. Unlike a C corporation, an S corporation is not eligible for a dividends received deduction, nor is it subject to the ten percent of taxable income limitation applicable to charitable contribution deductions.

In order to be eligible for S corporation status, a corporation must meet certain requirements: 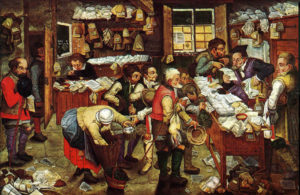 Pieter Brueghel the Younger, Paying the Tax (The Tax Collector): S corporations are not burdened with double taxation.

An LLC is a hybrid business entity which has characteristics of both a corporation and a partnership, or sole proprietorship in some cases.

Discuss the advantages and disadvantages of limited liability companies

Membership interests in LLCs and partnership interests are also afforded a significant level of protection through the charging order mechanism. The charging order limits the creditor of a debtor -partner or a debtor-member to the debtor's share of distributions, without conferring any voting or management rights on the creditor. Limited liability company members may, in certain circumstances, also incur a personal liability in cases where distributions to members render the LLC insolvent.

Some advantages of LLCs include the following:

Some disadvantages of LLCs are listed below.

It may be more difficult to raise financial capital for an LLC as investors may be more comfortable investing funds in the better-understood corporate form with a view toward an eventual IPO.

Many jurisdictions levy a franchise tax or capital values tax on LLCs. In essence, this franchise or business privilege tax is the fee the LLC pays the state for the benefit of limited liability. The amount of the franchise tax can be based on the following:

There can also be some combination of the above factors, or simply a flat fee. 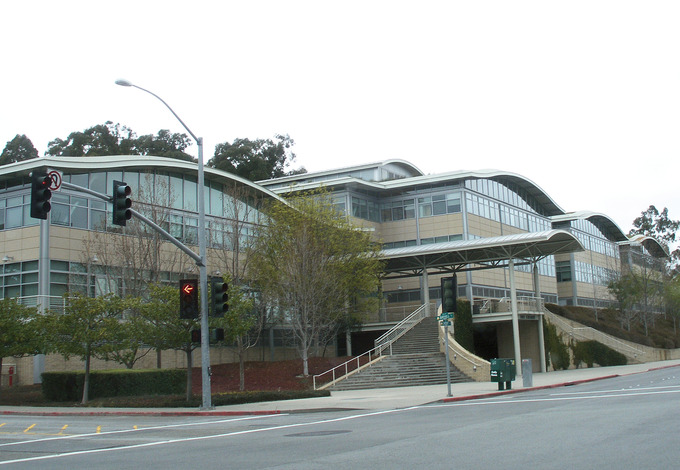 Government-owned companies are either partially or fully owned by a government and have both a distinct legal form and commercial presence.

Distinguish between a state-owned enterprise, government-linked company, and quasi-governmental organization


There is no standard definition of a publicly-owned corporation or state-owned enterprise (SOE), although the two terms can be used interchangeably. Their defining characteristics are their distinct legal form, and their operation in commercial affairs. While they may also have public policy objectives, SOEs are different from other government entities established to pursue purely non-financial objectives.

State-owned enterprises can be fully or partially owned by the government. However, the line beyond which a corporation must be considered "state-owned" is unclear, as governments can also own regular stock and have no special influence over business. For example, in 2007 the Chinese Investment Corporation agreed to acquire a 10% interest in the global investment bank Morgan Stanley, but it is unlikely that this would qualify the latter as a government-owned corporation. SOEs are often the result of corporatization, a process in which government agencies are re-organized as semi-autonomous corporate entities. 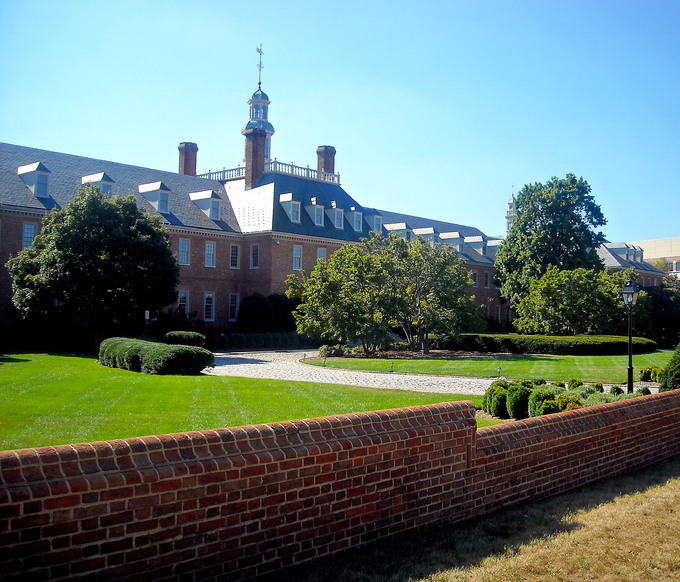 Fannie Mae Headquarters: Fannie Mae was created by the US government to expand the secondary mortgage market.

A quasi-governmental organization is a corporation, business or agency that is regarded by national laws and regulations as being under the guidance of the government, but also separate from the government. While they may receive some revenue from charging customers for services, these organizations are often at least partially funded by the government. Sometimes they are even propped up with cash infusions in times of crisis to help offset situations that would bankrupt a normal privately owned business.

A nonprofit organization is an organization that uses surplus revenues to achieve goals rather than to distribute them as profit or dividends.

Describe the types of nonprofit organizations, as well as their legal aspects and organizational goals

Some NPOs may also be a charity or service organization; they may be organized as a not-for-profit corporation or as a trust, a cooperative, or they exist informally. A very similar type of organization termed a supporting organization operates like a foundation, but they are more complicated to administer, hold a more favorable tax status, and are restricted in the public charities they support.

NPOs have a wide diversity of structures and purposes. For legal classification, there are some elements of importance:

Some of the above must be, in most jurisdictions, expressed in the charter of establishment. Others may be provided by the supervising authority at each particular jurisdiction.

While affiliations will not affect a legal status, they may be taken into consideration by legal proceedings as an indication of purpose.

Most countries have laws which regulate the establishment and management of NPOs and require compliance with corporate governance regimes. Most larger organizations are required to publish their financial reports detailing their income and expenditure publicly. In many aspects, they are similar to corporate business entities though there are often significant differences. Both not-for-profit and for-profit corporate entities must have board members, steering committee members, or trustees who owe the organization a fiduciary duty of loyalty and trust. A notable exception to this involves churches, which are often not required to disclose finances to anyone, including church members. 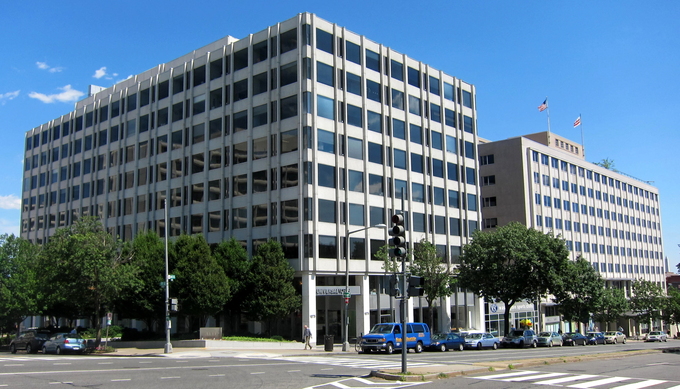