Getting the Most Out of a Persuasive Speech

In theory, people tend to select specific aspects of exposed information based on their pre-existing perspective, beliefs, attitudes, and decisions.

Define selective exposure and explain its relation to persuasive speaking 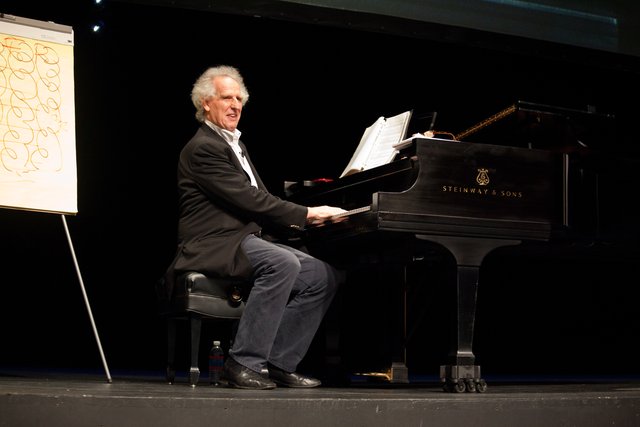 Does It Conform?: Similar to an audience enjoying a concert, the success of a persuasive speech can depend on people's pre-existing views.

The selective exposure theory is a concept in media and communication research that refers to individuals' tendency to favor information that reinforces preexisting views while avoiding contradictory information. This theory suggests that people tend to select specific aspects of exposed information based on their perspective, beliefs, attitudes, and decisions. People can determine the information exposed to them and select favorable evidence, while ignoring the unfavorable.

This theory has been explored using the cognitive dissonance theory, which suggests information consumers strive for results of cognitive equilibrium. In order to attain this equilibrium, individuals may either reinterpret the information they are exposed to or select information that is consonant with their view.

The premise of selective exposure relies on the assumption that information-seeking behavior continues even after an individual has taken a stance on an issue. Previous information-seeking behavior will be colored by various factors of the issue that is activated during the decision-making process. Thus, selective exposure operates by reinforcing beliefs rather than exposing individuals to a diverse array of viewpoints, which is considered an important aspect of a functioning democracy.

There are several factors that persuade one when making decisions. Physical characteristics, age, and more hold power to sway perception, luring people into habits of selective exposure. People often stray away from new information because it conflicts with their own beliefs; because information and resources are critical to learning this habit cripples the ability to learn new concepts and skills.

Selective exposure influences and family, friends, co-workers, even skilled professionals like doctors. Media forms such as the internet, television, and paper sources are also inclined to selective bias.

Selective exposure has been demonstrated in various contexts such as self-serving situations and situations where people hold prejudices regarding out-groups, particular opinions, and personal and group-related issues. The perceived usefulness of information, perceived norms of fairness, and curiosity regarding valuable information are three factors that can counteract selective exposure. Remember this as your prepare your persuasive speech.

Selective exposure can affect the decisions people make because people may not be willing to change their views and beliefs. Changing beliefs about one's self, other people, and the world are all challenges that cause people to fear new information.

A variety of studies have shown that selective exposure effects can occur in context of both individual and group decision making.

Those who find new information often draw their attention to areas where they hold some personal attachment. Thus, information that supports the expectations or beliefs held by the person draw greater attention, in keeping with selective exposure theory. Throughout the four experiments, generalization was reliably considered valid and confirmation bias was always present when test subjects sought new information and made decisions.

Tips for the Speaker

Be prepared. Like it or not, you are going to face selective exposure from your audience as you try to persuade them to accept your stance. When preparing your speech, remember that perceived usefulness of information, perceived norm of fairness, and curiosity regarding valuable information can counteract selective exposure.

Don't Expect Too Much

The expectations for both the speaker and the effectiveness of the speech should be tailored for each speech.

Modify your expectations for your speech and your performance


Persuasion is the influence of beliefs, attitudes, intentions, motivations, or behaviors to convince an audience of something. A persuasive speech should move the audience further along the pathway to believing that the espoused point of view is correct, but not all views can be explained in one speech and not every audience can be swayed at once.

The expectations of each persuasive speech should be tailored to the context of the speech. Factors such as the speech itself, the audience, the venue, the time allotted, and the speaker's experience all need to be considered. For example, if you are not a doctor but are asked to give a five minute speech to the American Heart Association about why fast food is the best food for heart health, your chances of persuading everyone is pretty low. Even if you are the expert in the room, not everyone will be persuaded because each person requires different processes to be convinced. The purpose of the persuasive speech is to get the audience to think about your point of view and to accept some of the vital points, not necessarily to make them buy everything you're selling. 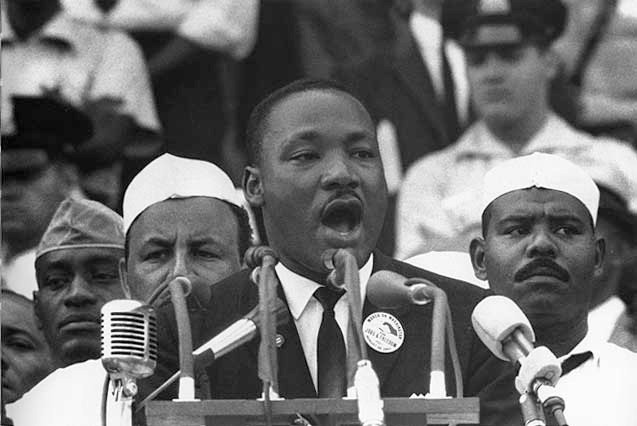 Setting Expectations: Martin Luther King's "I Have a Dream" speech is one of the most historic and powerful speeches in history.

Similarly, the expectations for the delivery of the speech should not be set too high. For a novice speaker to expect that he/she will never mispronounce a word, get nervous, or skip a paragraph is unreasonable. Every speaker goes through the process of making mistakes, and few, if any, speakers ever deliver a perfect speech. The expected quality of the delivery of the speech depends on each individual speaker's experience and comfort level, though even the most gifted orators make mistakes.

Some of the anxiousness that often accompanies preparing for a speech is derived from the idea that the audience expects perfection. However, the surprising truth is that, in most cases, the audience is a sympathetic friend. Whether or not the audience knows who you are, human nature dictates that they are very sympathetic to you and what you have to say. Most people appreciate the difficulty of your role, understand that you have something to say, and want the time they spend listening to you to be worthwhile. In other words, before you start speaking, most audiences have a vested interest in wanting you to succeed, and that translates into an attentive, supportive group.

Appeals to empathy and sensitivity can be exceedingly effective, but only if used correctly.


Appealing to the empathy and sensitivity of the audience is broadly termed an emotional appeal. Emotional appeals can be a powerful rhetorical element of a persuasive speech. They are an attempt to make the audience feel something, and in the process, be persuaded by the speech. A crowd that is feeling something is much more likely to be engaged, give consideration to your arguments, and remember the speech. 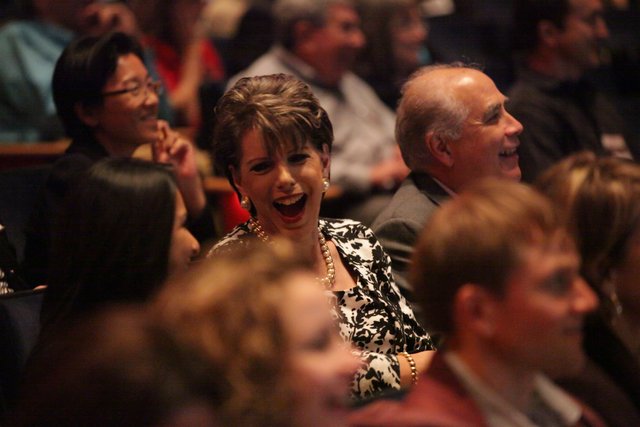 Tapping into Emotions: A speaker can use emotional appeals in an attempt to get audience members to feel a certain way.

Appeals to empathy and sensitivity can create a sense of connection and trust between you and the audience. Since trust and connection are vital elements of being able to persuade an audience, emotional appeals can be incredibly useful.

However, emotional appeals can also backfire if used incorrectly. If taken too far, an appeal to emotion can seem to be forced. Audiences can tell the difference between an honest emotional appeal and an attempt is to manipulate how they feel. Audiences loathe feeling manipulated, so an audience that senses inauthentic motives will strongly reject both the appeal and the speaker.

The two primary kinds of appeals are evidential and emotional appeals.

Identify the two most prevalent kinds of appeals

Use Different Kinds of Appeals

According to Aristotle, there are three primary types of appeals:

For the purposes of this section, we will explore the two broadest and prevalent appeals, logos and pathos. 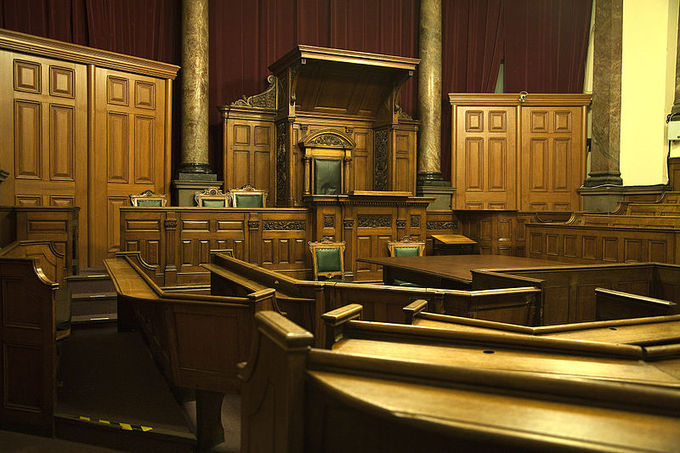 Evidential Appeal: The only type of rhetorical appeal accepted in a courtroom in an evidential appeal.

Evidential appeals are also the basis for scientific research. A scientist must be able to show the connection between evidence and a conclusion in order for his/her work to be accepted. In persuasive speaking, the speaker must first explain the evidence in a way that is comprehensible to the audience, yet complete. Then the scientist must explain how that evidence logically leads to a consequence that supports his/her proposal.