Monetary compensation can be either guaranteed (base) pay or variable pay and positively correlates with job satisfaction.

Monetary compensation includes both guaranteed (base) and variable pay. The basic element of guaranteed pay is the base salary, paid on an hourly, daily, weekly, bi-weekly, or monthly rate. Many countries dictate the minimum base salary by defining a minimum wage. 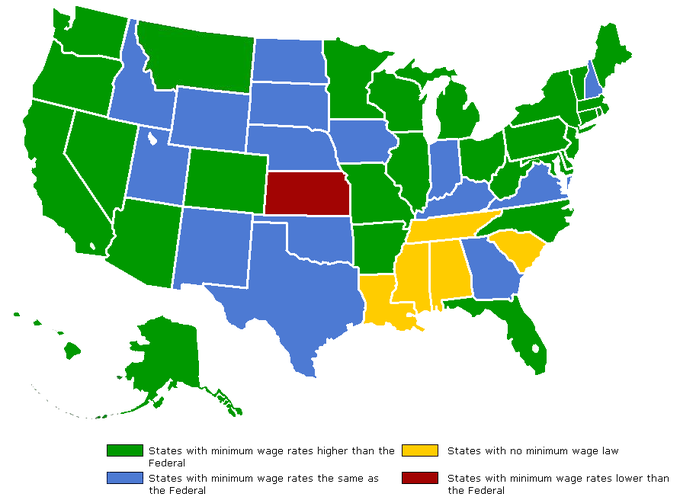 Individual skills and experience levels of employees leave room for differentiation of income levels within the job-based pay structure. In addition to base salary, other pay elements are based solely on employee/employer relations, such as salary and seniority allowance. Salaries and wages are tied to a job description that lays out the expectations and responsibilities of an employee. Management can refer to job descriptions to determine whether employees qualify for raises.

Variable pay is a monetary reward that is contingent on discretion, performance, or results achieved. There are different types of variable pay plans, such as bonus schemes, sales incentives (commission), overtime pay, and more. Variable pay is common in industries such as real estate or insurance, where pay is based on commission or the amount of sales generated by the employee. In a typical variable pay plan, the salesperson might receive 50 percent of every dollar he brings in up to a defined level of revenue, after which pay increases to 85 percent for every dollar earned.

Bonuses represent another type of variable pay, one based on an employee's performance during a certain period of time. Employees who are performing particularly well during a year may receive an additional bonus that is above their base salary or commission percentage.

From a behavioral perspective, bonuses have been studied to ascertain their effectiveness as an employee incentive to improve performance. B.F. Skinner, a behavioral psychologist, studied behavioral reactions to extrinsic environmental consequences such as reinforcement or punishment. Drawing on Skinner's perspective, bonuses have served for a number of years as an incentive program to reinforce positive, efficient behavior among employees.

Additionally, behavioral and organizational psychologists have considered salaries in comparison with skill level to determine how employees perform based on their wage level. The results of these studies show that employees who feel that they are underpaid relative to their skill levels will not perform as well as they would if they felt that they were appropriately compensated.

The effect of compensation on employee job satisfaction has also been studied. Not surprisingly, employees who are paid more are more satisfied with their jobs and less inclined to leave their employers—up to a certain point (i.e., salary level). While the amount of that exact point is frequently debated, experts generally agree that somewhere beyond the ballpark of a six-figure salary range reflects diminishing returns (i.e., no additional benefit to the organization for paying the individual more).

Discuss non-monetary compensation benefits within the larger framework of motivation

Non-monetary benefits are essential to attracting a productive workforce. Many skilled laborers will not accept a position that does not offer at least a simple benefits package. It is standard practice in U.S. culture to offer basic non-monetary benefits to full-time, permanent employees. Part-time and contract workers are not always offered these benefits, partly as a result of the high cost to businesses.

Benefits can be a key element in addressing the lowest level of Maslow's needs hierarchy. If employees do not feel that an organization is treating them fairly with respect to basic needs (food, money for retirement, etc.), then they are likely to be less satisfied with their jobs, perform at a lower level, or leave. Those who do not feel their basic needs are met may also fail to reach higher levels of motivation.

Employers have several options with respect to non-monetary compensation. These can include benefits (including medical or other insurance), flex-time, time off, free or discounted parking, gym membership discounts, retirement matching, mentoring programs, tuition assistance, and childcare. All of these benefits communicate to employees that their work is valued and promote a positive work-life balance. The idea behind benefits is to build a community and support system, which enables employees to focus on work rather than worry about life.

Many countries dictate different minimum benefits, such as paid time off, employer's pension contribution, and sick pay. In the U.S., benefits may include a health plan to which the company contributes and that sometimes includes vision and dental coverage, along with basic health coverage. Some governments mandate benefits such as retirement savings matching, but organizations can offer additional retirement benefits through a matching plan. 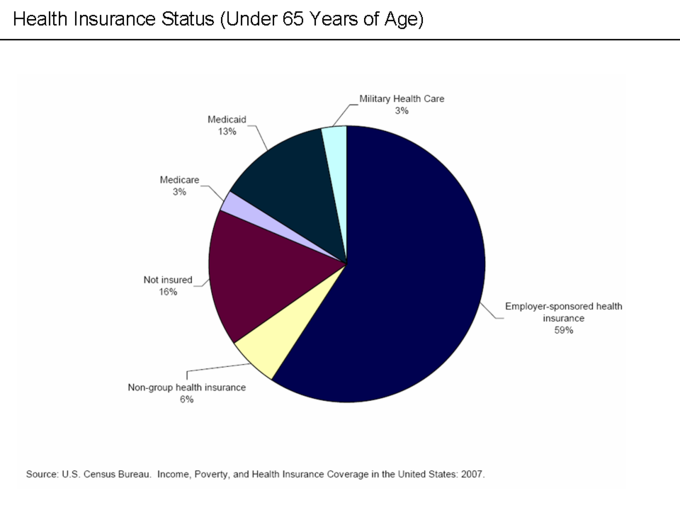 Financial rewards are often used as a tool to motivate managers to perform better.

Identify the relationship between management and pay-for-performance financial incentives.


Incentive programs, also known as "pay for performance," provide employees, consumers, or providers with financial rewards as a way of motivating better performance. Various behavioral factors might be considered prior to establishing an incentive program, including the target audience's motivation, skills, recognition, understanding of the goals, and ability to measure progress. The interest of participants plays a vital role in determining an incentive program, as the goal is to motivate their behavior.

Pay-for-performance programs are quite common in a number of industries, most notably sales. A sales role often features a contractual agreement that stipulates a certain percentage of a given representative's sales contribute to that sales rep's own salary. This motivates sales professionals to pursue higher success rates, as their own income will directly correlate with their efficacy.

Other types of pay-for-performance jobs are found in the manufacturing, restaurant, and financial industries. The basic premise is simple: the more sales or profits generated by the individual, the larger the share of the organization 's profit that individual will receive in return.

Managerial roles can function similarly to these pay-for-performance jobs, where the success of the company (or department) will directly affect the salary of the manager. Managers are often motivated by financial rewards. Like other pay-for-performance programs, the incentive programs for managers are designed to increase their performance as well as the overall performance of the company. These and other incentive programs are often used to reduce turnover, boost morale and loyalty, improve employee wellness, increase retention, and drive performance.

The financial rewards of upper management are often the highest in the organization. Such financial incentive programs are based on the understanding that the top managers within a business are the most responsible for strategic planning and decision making. In this view, financial rewards like bonuses serve as an incentive for senior management to improve performance. 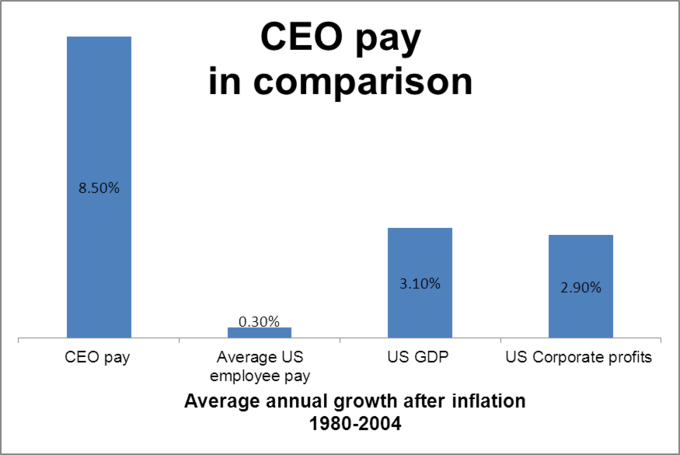 A risk of incentive schemes is ethical hazards. Offering incentives to hit specific targets means the targets themselves can become the primary goal, rather than the improvement of the company's performance as a whole. This mindset may cause a reduction in overall performance—even as the rate of hitting targets climbs. In the wake of the global recession of 2008–2010, financial incentive schemes received greater criticism and oversight, partly for this very reason.