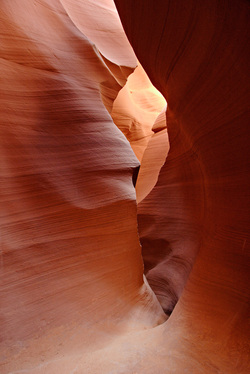 Streams carry huge amounts of sediment. The more energy the water has, the larger the particle it can carry. A rushing river on a steep slope might be able to carry boulders. As this stream slows down, it no longer has the energy to carry large sediments and will drop them. A slower moving stream will only carry smaller particles. 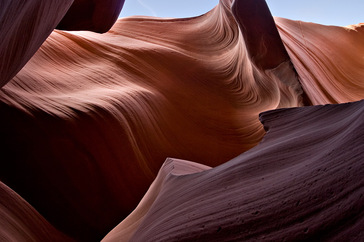 Accumulated sediments harden into rock by a process called lithification. Two important steps are needed for sediments to lithify.

Human Use of Sedimentary Rock

ENVIRONMENT OF DEPOSITION FOR SEDIMENTARY ROCKS.docx

GE 101 •  University of the South Pacific

COLLEGE OF 12.001 •  University of Southeastern Philippines

FINANCE 312 •  University of the Fraser Valley