Where Volcanoes Are Located 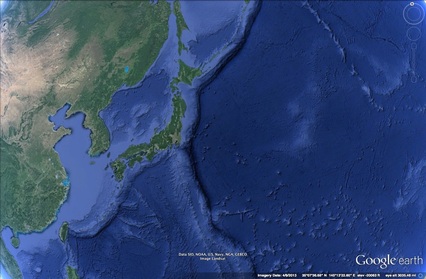 Google Earth image of Japan and the oceanic-to-oceanic subduction zones.

Volcanoes are a vibrant manifestation of plate tectonics processes. Volcanoes are common along convergent and divergent plate boundaries, but are also found within lithospheric plates away from plate boundaries. Volcanoes erupt because mantle rock melts, so wherever mantle is able to melt, volcanoes may be the result. The first stage in creating a volcano is when mantle rock begins to melt because of extremely high temperatures, lithospheric pressure lowers, or water is added. Along subducting plate boundaries, the crust heats up as it sinks into the mantle. Also, ocean water is mixed in with the sediments lying on top of the subducting plate. This water lowers the melting point of the mantle material, which increases melting. Volcanoes at convergent plate boundaries are found all along the Pacific Ocean basin, primarily at the edges of the Pacific, Cocos, and Nazca plates.

The incredible explosive eruption of Mount Vesuvius in Italy in A.D. 79 is an example of a composite volcano that formed as the result of a convergent plate boundary.

Why does melting occur at divergent plate boundaries? Hot mantle rises where the plates are moving apart. This releases pressure on the mantle, which lowers its melting temperature allowing lava to erupt through long cracks or fissures. Scientists have captured incredible footage in "Deepest Ocean Eruption Ever Filmed" and other undersea volcanoes. 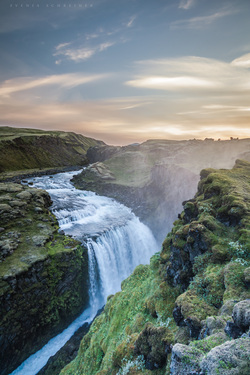 Volcanoes erupt at mid-ocean ridges, such as the Mid-Atlantic ridge, where seafloor spreading creates new seafloor in the rift valleys. Where a hotspot is located along the ridge, such as at Iceland, volcanoes grow high enough to create islands. Eruptions are found at divergent plate boundaries as continents break apart, such as the East African Rift between the African and Arabian plates and the Basin-and-Range in the western United States. But those volcanoes of the latter are now extinct.

Although most volcanoes are found at convergent or divergent plate boundaries, intraplate volcanoes are found in the middle of a tectonic plate. The Hawaiian Islands are the exposed peaks of a great chain of volcanoes that lie on the Pacific plate. These islands are in the middle of the Pacific plate. The youngest island sits directly above a column of hot rock called a mantle plume. As the plume rises through the mantle, pressure is released and mantle melts to create a hotspot. Earth is home to about 50 known hot spots. Most of these are in the oceans because they are better able to penetrate oceanic lithosphere to create volcanoes. The hotspots that are known beneath continents are extremely large, such as Yellowstone. A hot spot is different from island arc volcanoes. At island arcs, the volcanoes are all about the same age. By contrast, at hotspots the volcanoes are youngest at one end of the chain and oldest at the other. 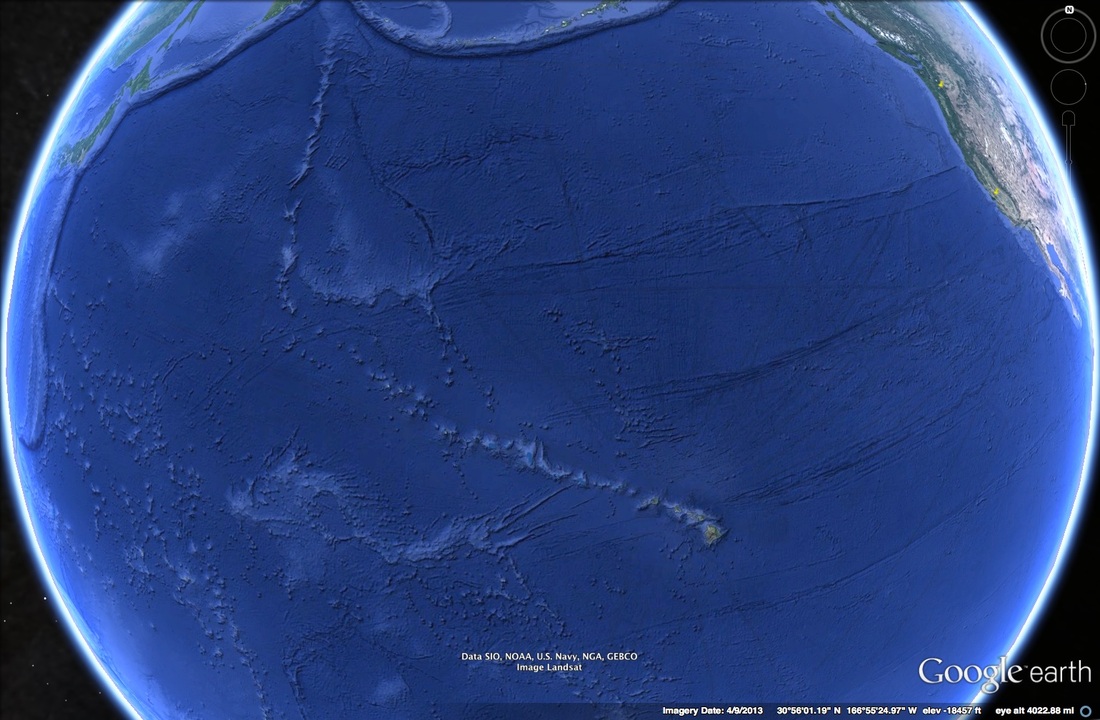 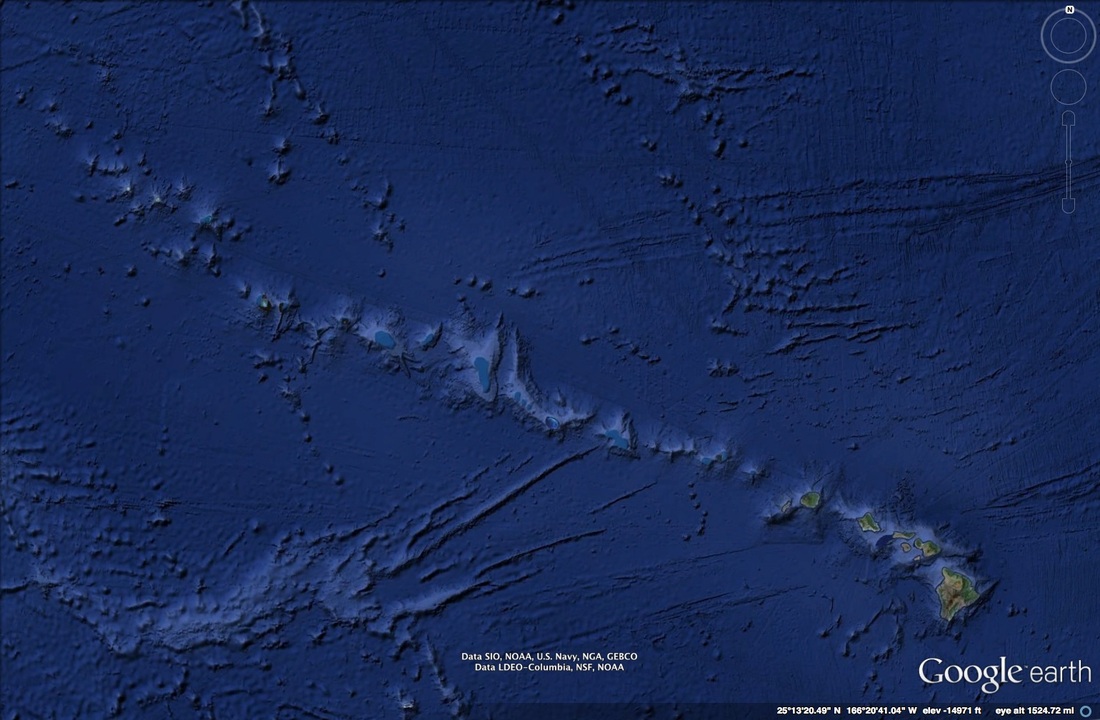 3 Where Volcanoes Are Located _ Physical Geography.pdf

Mountain ranges are found in places where volcanoes and earthquake epicentres are also located.docx

Geothermal Plant on a Volcano in Hawaii FINAL.docx

Experiencing a Volcano at Mt. Longonot in Kenya.docx

Geothermal Plant on a Volcano in Hawaii.docx

How are human activities affected by Volcanoes and.pptx

Mount Pinatubo is a volcano located on the island of Luzon in the Philippines.docx

farmers living near a volcano.docx