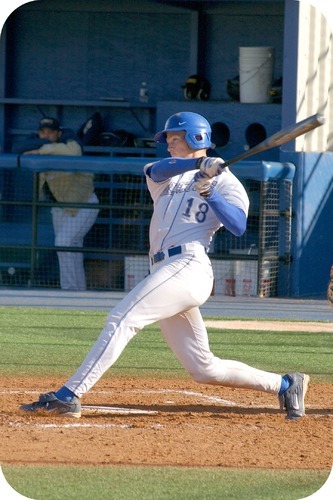 How much energy does it take to hit a baseball? 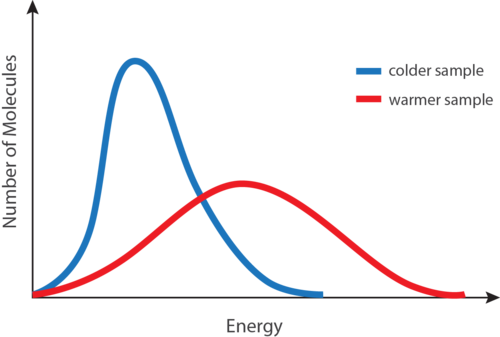 Helium gas liquefies at 4 K or four degrees above absolute zero. Liquid helium is used as a coolant for large superconducting magnets and must be stored in insulated metal canisters.

Watch the presentation and take the quiz at the end:

According to the kinetic molecular theory, average kinetic energy of gas molecules is proportional t

According to the Kinetic Theory of Gases, the average Kinetic Energy .docx

Answered_ Calculate the kinetic energy of a 490.... _ bartleby.pdf

CHEM 122 •  Adventist University of the Philippines