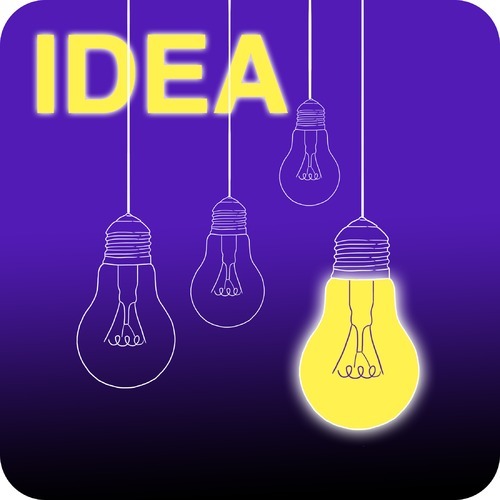 However, the Arrhenius theory had its shortcomings also. It did not take into account the role of the solvent. In addition, this concept did not deal with acid-base behavior in solvents such as benzene where there could be no ionization. So, a new theory needed to be formed, which built on the findings of Arrhenius but also went beyond them.

What kind of molecule would qualify as a Brønsted-Lowry base? These molecules need to be able to accept a hydrogen ion (or proton). Two possibilities come to mind: an anion that can form a neural compound with a proton, or a molecule in which one or more atoms has lone-pair electrons. The most obvious anion is the Arrhenius base OH-. This ion can form a water molecule with a proton by accepting the proton. The acetate anion CH3COO- is another anion that can combine with a proton to form acetic acid. Lone-pair electron groups would include the nitrogen atom (see Figure 1). The two electrons at the top of the nitrogen atom are not connected in any type of bond, but they do interact readily with a bare proton.

Oxygen is another atom with lone pair electrons that can function as Brønsted-Lowry bases.

The two single electrons (to the left and bottom of the atom) can form single covalent bonds with other atoms while the two pairs of double electrons (top and right) are available to interact with a hydrogen ion.

The Roman god Janus was considered the god of gates and doors, beginnings and endings. He is portrayed with two faces, looking in two directions at once. Janus would have been in a good position to look at the acid-base reactions we see in this concept, since they are equilibrium reactions involving two different forms of both acids and bases. 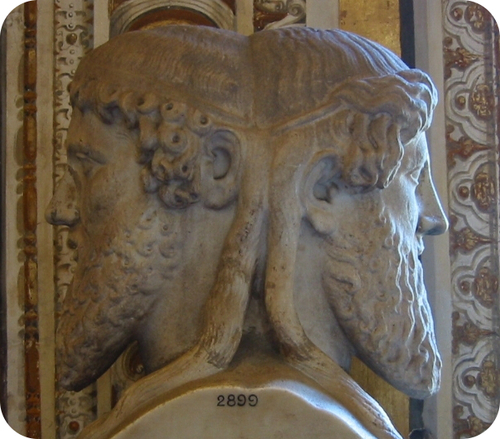 An acid-base reaction according to the Brønsted-Lowry definition is a transfer of a proton from one molecule or ion to another. When ammonia is dissolved in water, it undergoes the following reversible reaction.

In the above reaction, water acted as an acid, which may seem a bit unexpected. Water can also act as a base in a Brønsted-Lowry acid-base reaction, as long as it reacts with a substance that is a better proton donor. Shown below is the reaction of water with the hydrogen sulfate ion.

In the reaction illustrated below, water serves both as acid and base simultaneously. One water molecule serves as an acid and donates a proton. The other water molecule functions as a base by accepting the proton.

Read the material at the following link and answer the following questions: http://www.chemteam.info/AcidBase/Bronsted-Lowry-AcidBase.html