Who is Sherlock Holmes? 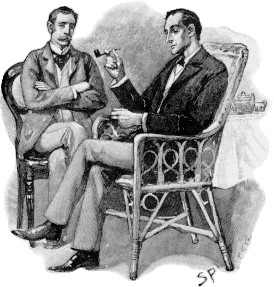 Who is Sherlock Holmes?

The famous fictional British detective Sherlock Holmes was often said to make the statement “elementary, my dear Watson.” In reality, the closest he ever came to that line was an exchange with Watson in the short story “The Crooked Man.”  Holmes shows shrewd insight into Watson’s activities of the day. When asked how he knew what Watson was doing, Holmes simply replies “Elementary.” Regardless of exactly how he put it, Sherlock was simply referring to what the Free Dictionary defines as “relating to, or constituting the basic, essential, or fundamental part.”

An element is the simplest form of matter that has a unique set of properties. Examples of well-known elements include oxygen, iron, and gold (see the figure below). Elements cannot be broken down into a simpler substance.  Likewise, one element cannot be chemically converted into a different element.

Chemical elements are the simplest of substances. (A) An oxygen tank like this is used by people with a need for breathing assistance. (B) A simple skillet can be made from cast iron. (C) Gold bars are formed and used for monetary purposes.

Some elements have been known for centuries (gold, silver, iron, copper, among others) while others have been created in the lab only within the last several years. Most elements do not exist as such in nature. They are so reactive that they can be found only in combination with other materials.

Several of the elements are very valuable while others are quite inexpensive. Gold is currently worth almost $1700 per ounce. Aluminum, on the other hand, only sells for about 90 cents per pound, considerably lower than gold. Copper is worth somewhat more, selling for approximately $3.50 pound. Platinum is very valuable at about $1650 an ounce, not quite as expensive as gold.

Enjoy an old song about the elements sung by Harvard lecturer Tom Lehrer. There were only 102 known elements at the time he wrote this song.


What do you need to start building a house? 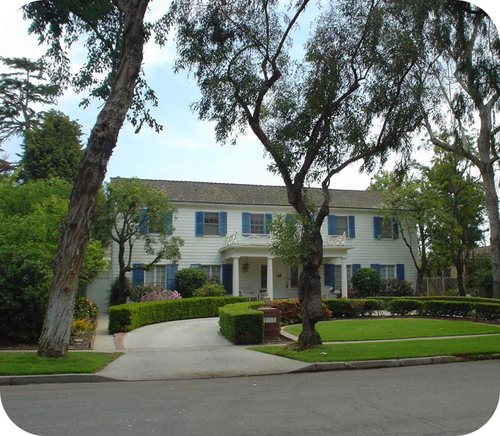 What do you need to start building a house?

When building a house, you start with a blueprint of what the house will look like.  The plan states how many windows and what kind, how many doors and what style, how many rooms and what type (bedroom, kitchen, other).  The blueprint shows how the different pieces will go together to make the house.  As long as the blueprint is followed and exactly the same items are used, the houses will be identical.

A compound is a substance that contains two or more elements chemically combined in a fixed proportion.  The elements carbon and hydrogen combine to form many different compounds.  One of the simplest is called methane, in which there are always four times as many hydrogen particles as carbon particles.  Methane is a pure substance because it always has the same composition.  However, it is not an element because it can be broken down into simpler substances – carbon and hydrogen.

Recall that the components of a mixture can be separated from one another by physical means.  This is not true for a compound.  Table salt is a compound consisting of equal parts of the elements sodium and chlorine.  Salt cannot be separated into its two elements by filtering, distillation, or any other physical process.  Salt and other compounds can only be decomposed into their elements by a chemical process.  A chemical change is a change that produces matter with a different composition.  Many compounds can be decomposed into their elements by heating.  When sugar is heated, it decomposes to carbon and water.  Water is still a compound, but one which cannot be broken down into hydrogen and oxygen by heating.  Instead, the passage of an electrical current through water will produce hydrogen and oxygen gases.

The properties of compounds are generally very different than the properties of the elements from which the compound is formed.  Sodium is an extremely reactive soft metal that cannot be exposed to air or water.  Chlorine is a deadly gas.  The compound sodium chloride is a white solid which is essential for all living things ( Figure below ).

(A) Sodium is so reactive that it must be stored under oil. (B) Chlorine is a poisonous yellow-green gas. (C) Salt crystals, a compound of sodium and chlorine

Watch the video at the link below to answer the following questions: