The big picture gets bigger

Ideas in science never stay static. One discovery builds on another. Our concepts of acids and bases have grown from the fundamental ideas of Arrhenius to Brønsted-Lowry to Lewis. Each step adds to our understanding of the world around us and makes the “big picture” even bigger. 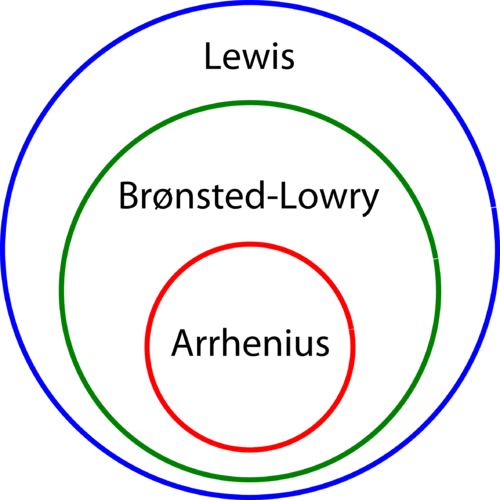 Figure 1. Reaction between ammonia and proton.

The lone pair on the nitrogen atom is transferred to the hydrogen ion, making the NH3 a Lewis base while the H + is a Lewis acid.

Some reactions that do not qualify as acid-base reactions under the other definitions do so under only the Lewis definition. An example is the reaction of ammonia with boron trifluoride.

Boron trifluoride is the Lewis acid, while ammonia is again the Lewis base. As there is no hydrogen ion involved in this reaction, it qualifies as an acid-base reaction only under the Lewis definition. The Table below summarizes the three acid-base theories.

Do the practice problems associated with Section 3 Lewis Theory at the link below: