In Renaissance times, Europeans were not the only ones accomplishing great things. No one can deny the beauty of Michelangelo's brushwork or the brilliance of Shakespeare's verse. But societies elsewhere also flourished. As the modern world turned 1600, it seems as though each corner of the globe had its own "renaissance." The Native American societies of North America were no different. They had diverse cultures and languages, much like Europe.

When the British staked their claim to the east coast of the modern United States, they could not have dreamed of the complexity of the peoples they were soon to encounter. 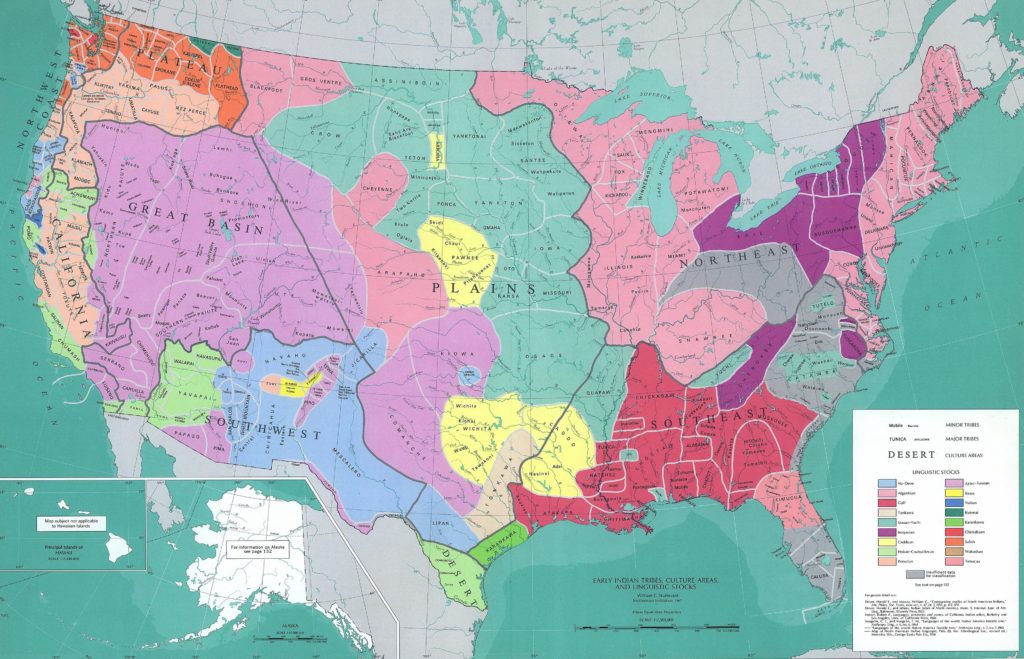 Medicine was not an unknown science in the Western Hemisphere. Most natural herbs used for medicinal purposes in the modern world had also been used by Native Americans before European contact. Archaeologists have learned that North American Indians made salt by evaporation and mined a great many minerals including copper, lead, and coal.

Despite myths to the contrary, not all Native Americans were peaceful. Like Europe, the American continent faced tribal warfare that sometimes led to human and cultural destruction. 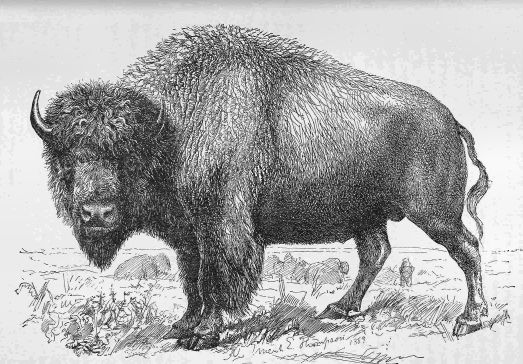 The buffalo played an important role in the survival of Native American tribes. In addition to providing food, the buffalo provided clothing and more.

In short, there is no simple way to tell the tale of a continent that had been peopled by diverse communities for thousands of years. Their tales are as complex as any others, their cultures as rich, their knowledge as deep. British contact did not mark the replacement of established cultures by a better way of life, but rather the beginning of a new civilization based on a blend of diverse folkways.