Anthropologist Anthony F.C. Wallace proposed four categories of religion, each subsequent category subsuming the previous. These are, however, synthetic categories and do not necessarily encompass all religions.[1] 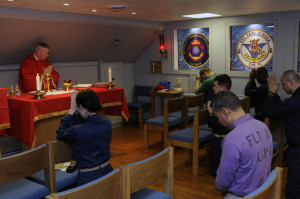