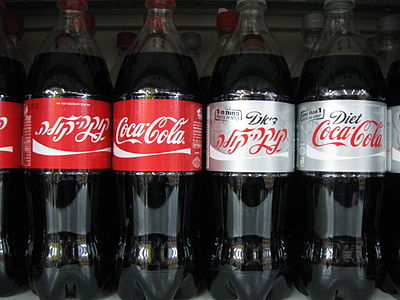 What is globalization? The answer to this question is not a simple one. There are various definitions of globalization depending on the perspective with which the topic is approached. Many think of globalization as processes that cause changes that make people more interconnected and interdependent. Others think of it as “…a reorganization of time and space in which many movements of peoples, things, and ideas throughout much of the world have become increasingly faster and effortless (Morris 2010: 865). Still others focus on the interaction and integration promoted by international trade, investment, and information technology (The Levin Institute 2015).

Anthropologists acknowledge that all of these definitions are relevant to the study of globalization and use long-term ethnographic studies to understand the dynamics of globalization. One of the things that make anthropological research on globalization important is that it remains focused on the impact of these global processes on individuals and cultures. Anthropologists do not assume that globalization is “natural and unavoidable” as that approach is steeped in Social Darwinist ideology and obscures how power and privilege are constructed and maintained (Morris 2010). It is an experiential process, meaning that it is different for each person. In an anthropological sense, globalization is “…an intensification of global interconnectedness, suggesting a world full of movement and mixture, contact and linkages, and persistent cultural interaction and exchange” (Inda and Rosaldo 2002: 2).

Enmeshed in the concept of globalization are modernization, development, and the legacy of European colonialism.

International Monetary Fund. “About the IMF.” Accessed May 4, 2015. http://www.imf.org/external/about.htm.

Cultural Anthropology A Toolkit For A Global Age 3Edition.docx

Essentials of Cultural Anthropology A Toolkit for a Global Age 2nd.c2.pdf

Essentials of Cultural Anthropology A Toolkit for a Global Age, 2nd Edition.pdf