The ocean surface is vast and hides an entire world underneath it. The ocean floor is sometimes called the final frontier of the modern era. Though people have traveled on the ocean for millennia, people have explored only a tiny fraction of the ocean floor. We know very little about the vast expanse of our oceans. Today's technology has allowed us to learn more about the seafloor, including both its physical properties and its effects on living organisms.

Ancient myth says that Atlantis was a powerful undersea city whose warriors conquered many parts of Europe. There is little proof that such a city existed, but human fascination with the world under the oceans certainly has existed for centuries. Not much was known about the aphotic zone of the ocean until scientists developed a system modeled after the way that bats and dolphins use echolocation to navigate in the dark (Figure 14.19). Prompted by the need to find submarines during World War II, scientists learned to bounce sound waves through the ocean to detect underwater objects. The sound waves bounce back like an echo off of whatever object may be in the ocean. The distance of the object can be calculated based on the time that it takes for the sound waves to return. Finally, scientists were able to map the ocean floor.

Figure 14.19: Dolphins and whales use echolocation, a natural sonar system, to navigate the ocean.
Three main obstacles have kept us from studying the depths of the ocean: absence of light, very cold temperatures, and high pressure. As you know, light only penetrates the top 200 meters of the ocean; the depths of the ocean can be as much as 11,000 meters deep. Most places in the ocean are completely dark, which makes it impossible for humans to explore without bringing a source of light with them. Secondly, the ocean is very cold; colder than 0°C (32°F) in many places. Such cold temperatures pose significant obstacles to human exploration of the oceans. Finally, the pressure in the ocean increases tremendously as you go deeper. Scuba divers can rarely go deeper than 40 meters due to the pressure. The pressure on a diver at 40 meters would be 4 kilograms/square centimeter (60 lbs/sq in). Even though we don’t think about it, the air in our atmosphere has weight. It presses down on us with a force of about 1 kilogram per square centimeter (14.7 lbs/ sq in). In the ocean, for every 10 meters of depth, the pressure increases by nearly 1 atmosphere! Imagine the pressure at 10,000 meters; that would be 1,000 kilograms per square centimeter (14,700 lbs/sq in). Today’s submarines usually dive to only about 500 meters; to go deeper than this they must be specially designed for greater depth (Figure 14.20). 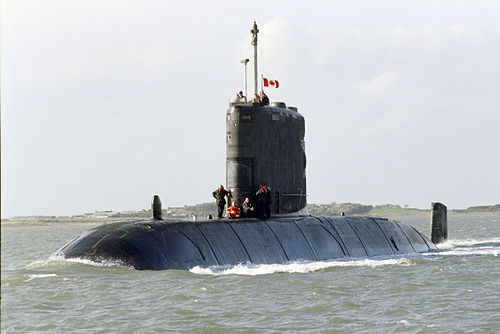 Figure 14.20: Submarines are built to withstand great pressure under the sea, up to 680 atmospheres of pressure (10,000 pounds per square inch). They still rarely dive below 400 meters. 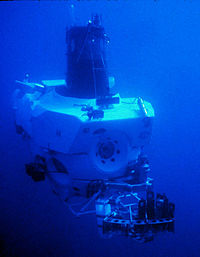 Figure 14.21: Alvin allows for a nine hour dive for up to two people and a pilot. It was commissioned in the 1960s.

In the 19th century, explorers mapped ocean floors by painstakingly dropping a line over the side of a ship to measure ocean depths, one tiny spot at a time. SONAR, which stands for Sound Navigation And Ranging, has enabled modern researchers to map the ocean floor much more quickly and easily. Researchers send a pulse of sound down to the ocean floor and calculate the depth based on how long it takes the sound to return. Of course, some scientific research requires actually traveling to the bottom of the ocean to collect samples or directly observe the ocean floor, but this is more expensive and can be dangerous.

In the late 1950s, the bathyscaphe (deep boat) Trieste was the first manned vehicle to venture to the deepest parts of the ocean, a region of the Marianas Trench named the Challenger Deep. It was built to withstand 1.2 metric tons per square centimeter and plunged to a depth of 10,900 meters. No vehicle has carried humans again to that depth, though robotic submarines have returned to collect sediment samples from the Challenger Deep. Alvin is a submersible used by the United States for a great number of studies; it can dive up to 4,500 meters beneath the ocean surface (Figure 14.21).

In order to avoid the expense, dangers and limitations of human missions under the sea, remotely operated vehicles or ROVs, allow scientists to study the ocean's depths by sending vehicles carrying cameras and special measuring devices. Scientists control them electronically with sophisticated operating systems (Figure 14.22). 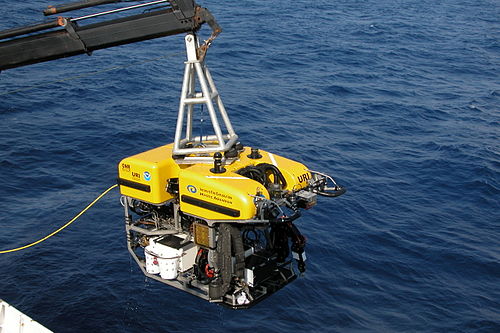 Figure 14.22: Remotely-operated vehicles like this one allow scientists to study the seafloor.

Features of the Seafloor

Before scientists invented sonar, many people believed the ocean floor was a completely flat surface. Now we know that the seafloor is far from flat. In fact, the tallest mountains and deepest canyons are found on the ocean floor; far taller and deeper than any landforms found on the continents. The same tectonic forces that create geographical features like volcanoes and mountains on land create similar features at the bottom of the oceans.

Look at Figure 14.23. If you follow the ocean floor out from the beach at the top left, the seafloor gently slopes along the continental shelf. The sea floor then drops off steeply along the continental slope, the true edge of the continent. The smooth, flat regions that make up 40% of the ocean floor are the abyssal plain. Running through all the world's oceans is a continuous mountain range, called the mid-ocean ridge("submarine ridge" in Figure 14.23). The mid-ocean ridge is formed where tectonic plates are moving apart from each other, allowing magma to seep out in the space where the plates pulled apart. The mid-ocean ridge system is 80,000 kilometers in total length and mostly underwater except for a few places like Iceland. Other underwater mountains include undersea volcanoes (called seamounts), which may rise more than 1,000 meters above the ocean floor. Those that reach the surface become volcanic islands, such as the Hawaiian Islands. Deep oceanic trenchesare created where a tectonic plate dives beneath (subducts) another plate. 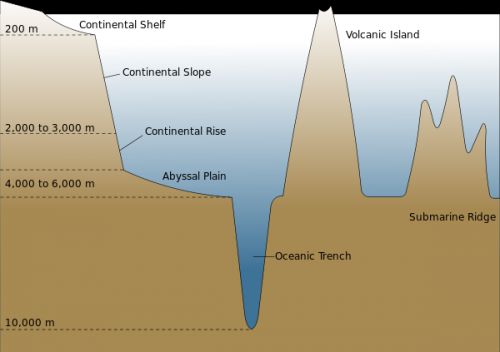 Figure 14.23: The seafloor is as varied a landscape as the continents.