Polar climates are found across the continents that border the Arctic Ocean, Greenland, and Antarctica. What climate characteristics is the polar climate group most likely to have? 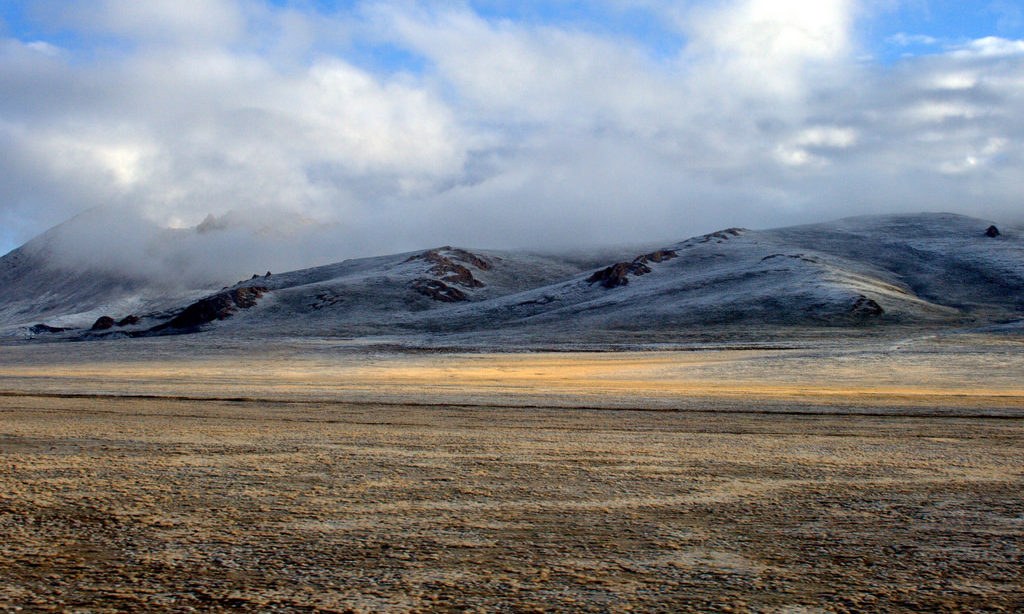 The polar tundra climate is continental, with severe winters. Temperatures are so cold that a layer of permanently frozen ground, called permafrost forms below the surface. This frozen layer can extend hundreds of meters deep. The average temperature of the warmest months is above freezing, so summer temperatures defrost the uppermost portion of the permafrost. In winter, the permafrost prevents water from draining downward. In summer, the ground is swampy. Although the precipitation is low enough in many places to qualify as a desert, evaporation rates are also low, so the landscape receives more usable water than a desert.

Because of the lack of ice-free land near the South Pole, there is very little tundra in the Southern Hemisphere. The only plants that can survive the harsh winters and soggy summers are small ground-hugging plants like mosses, lichens, small shrubs, and scattered small trees that make up the tundra.

Ice caps are found mostly on Greenland and Antarctica, about 9 percent of the Earth's land area. Ice caps may be thousands of meters thick. Ice cap areas have extremely low average annual temperatures, e.g. −29 ºC (−20 ºF) at Eismitte, Greenland. Precipitation is low because the air is too cold to hold much moisture. Snow occasionally falls in the summer. 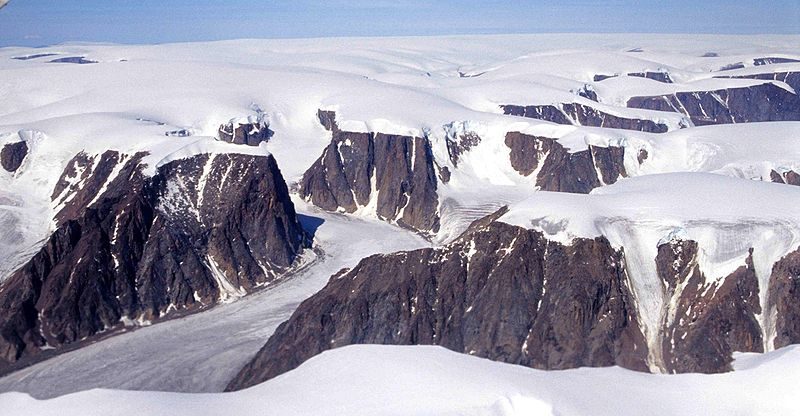