Structural Organization of the Human Body


Before you begin to study the different structures and functions of the human body, it is helpful to consider its basic architecture; that is, how its smallest parts are assembled into larger structures. It is convenient to consider the structures of the body in terms of fundamental levels of organization that increase in complexity: subatomic particles, atoms, molecules, organelles, cells, tissues, organs, organ systems, organisms and biosphere (Figure 1). 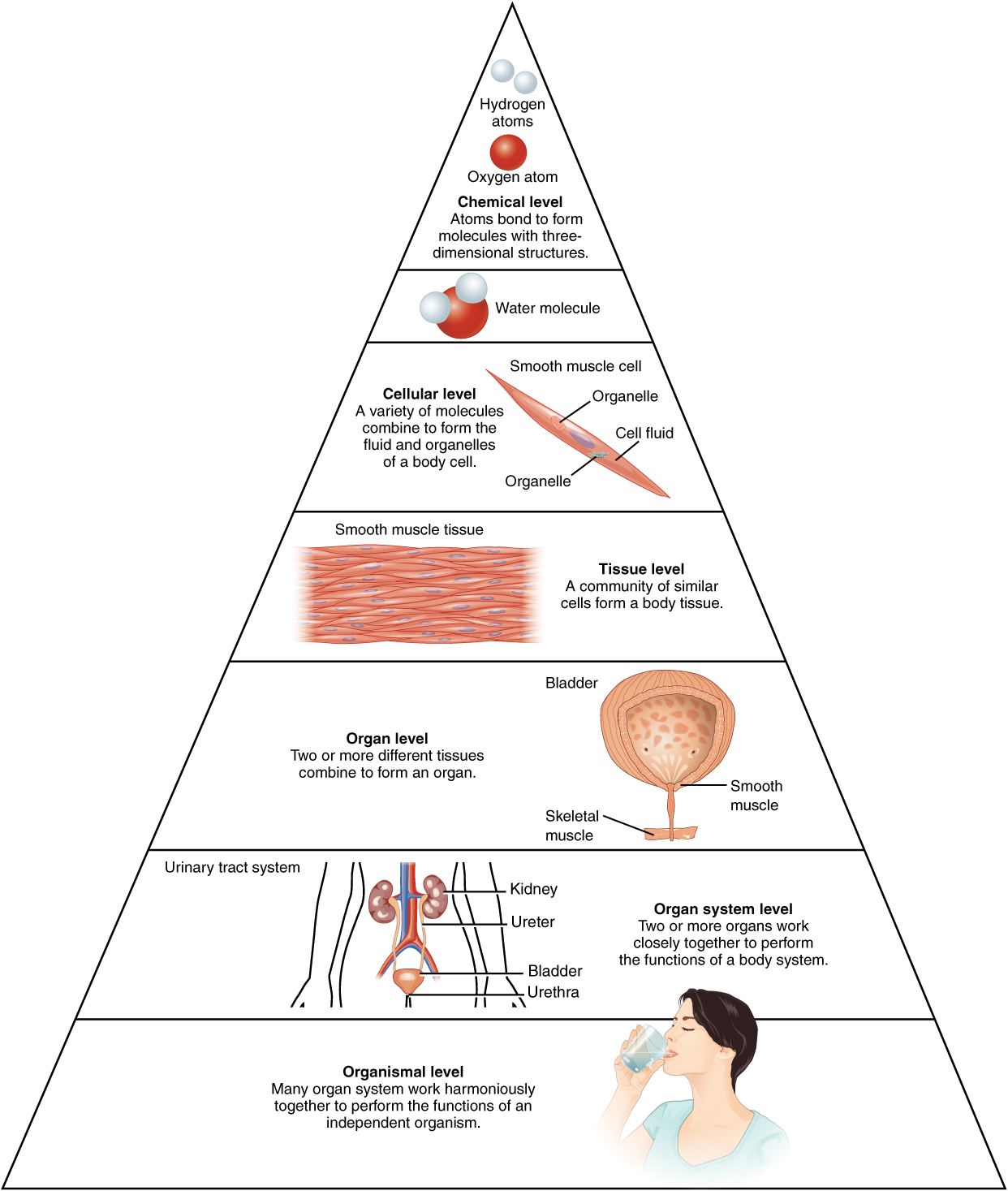 Figure 1. Levels of Structural Organization of the Human Body. The organization of the body often is discussed in terms of six distinct levels of increasing complexity, from the smallest chemical building blocks to a unique human organism.

The Levels of Organization

To study the chemical level of organization, scientists consider the simplest building blocks of matter: subatomic particles, atoms and molecules. All matter in the universe is composed of one or more unique pure substances called elements, familiar examples of which are hydrogen, oxygen, carbon, nitrogen, calcium, and iron. The smallest unit of any of these pure substances (elements) is an atom. Atoms are made up of subatomic particles such as the proton, electron and neutron. Two or more atoms combine to form a molecule, such as the water molecules, proteins, and sugars found in living things. Molecules are the chemical building blocks of all body structures.

A cell is the smallest independently functioning unit of a living organism. Even bacteria, which are extremely small, independently-living organisms, have a cellular structure. Each bacterium is a single cell. All living structures of human anatomy contain cells, and almost all functions of human physiology are performed in cells or are initiated by cells.

A human cell typically consists of flexible membranes that enclose cytoplasm, a water-based cellular fluid together with a variety of tiny functioning units called organelles. In humans, as in all organisms, cells perform all functions of life. A tissue is a group of many similar cells (though sometimes composed of a few related types) that work together to perform a specific function. An organ is an anatomically distinct structure of the body composed of two or more tissue types. Each organ performs one or more specific physiological functions. An organ system is a group of organs that work together to perform major functions or meet physiological needs of the body.

This book covers eleven distinct organ systems in the human body (Figure 2 and Figure 3). Assigning organs to organ systems can be imprecise since organs that “belong” to one system can also have functions integral to another system. In fact, most organs contribute to more than one system. 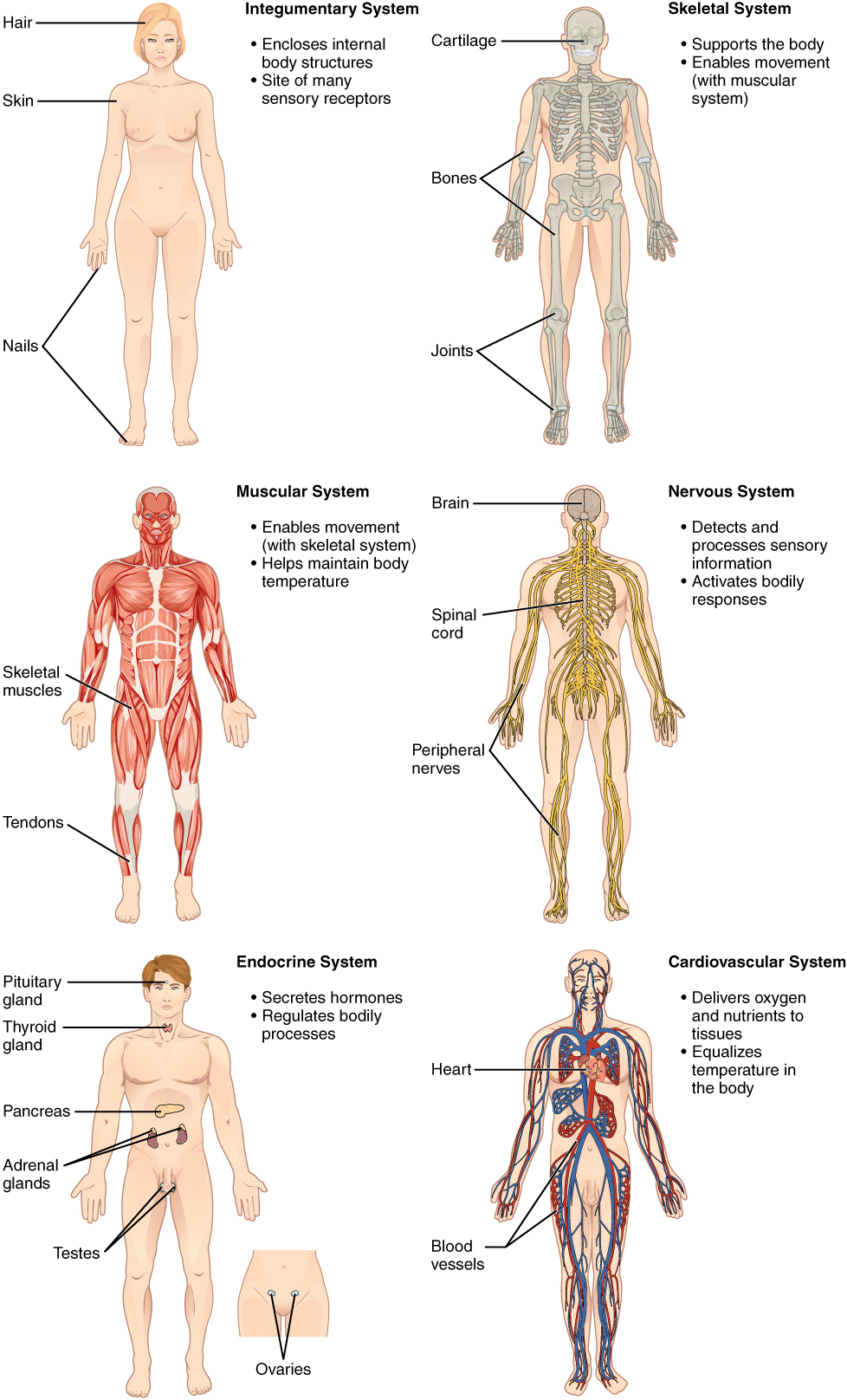 Figure 2. Organ Systems of the Human Body. Organs that work together are grouped into organ systems. 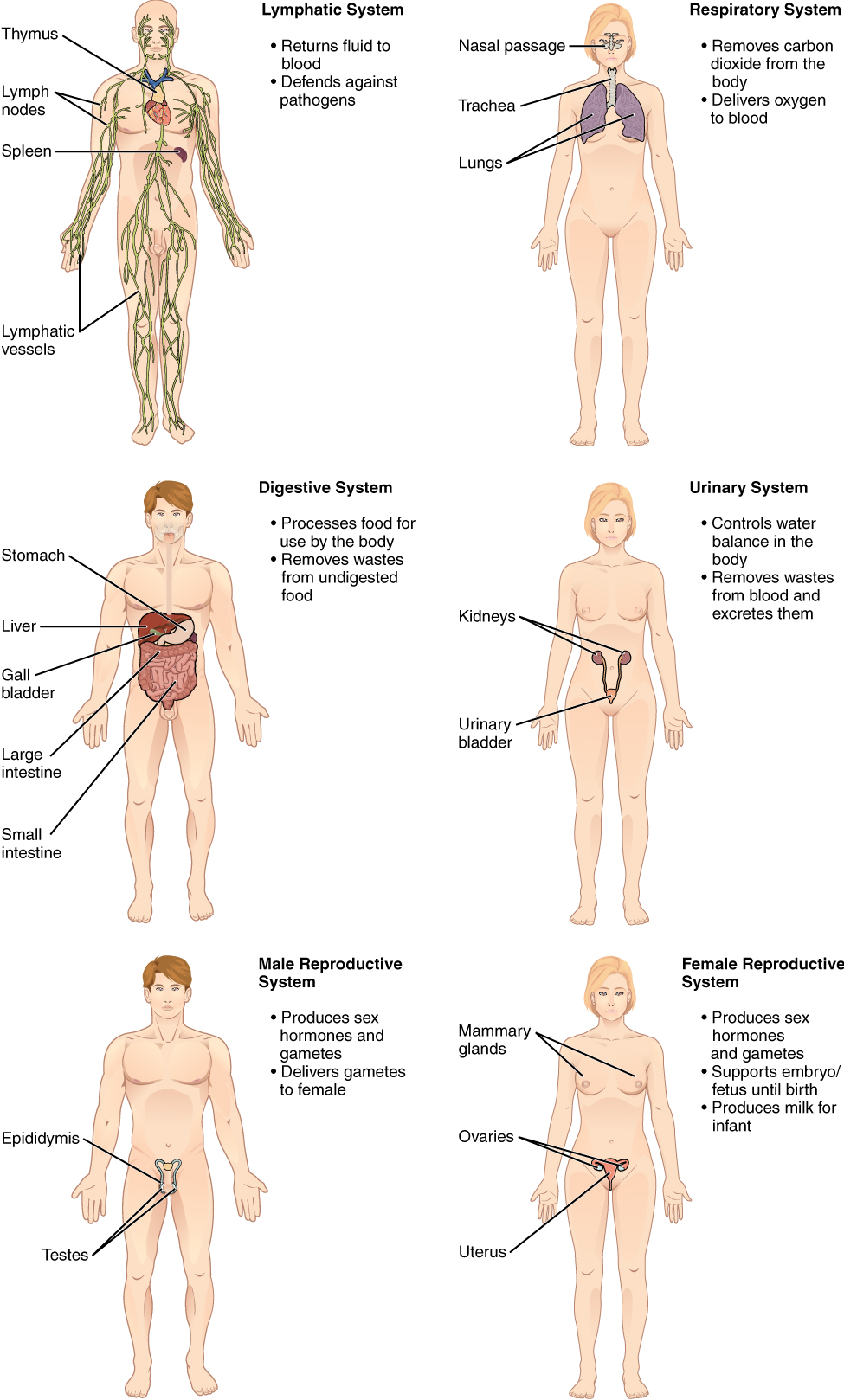 Figure 3. Organ Systems of the Human Body (continued). Organs that work together are grouped into organ systems. The organism level is the highest level of organization. An organism is a living being that has a cellular structure and that can independently perform all physiologic functions necessary for life. In multicellular organisms, including humans, all cells, tissues, organs, and organ systems of the body work together to maintain the life and health of the organism.