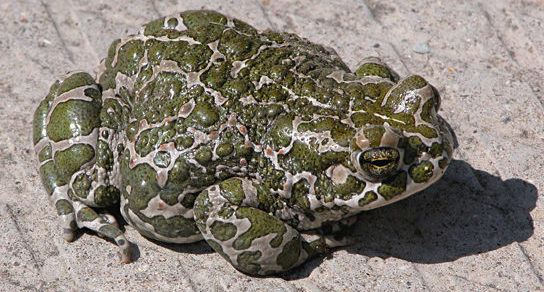 Organisms are highly organized, coordinated structures that consist of one or more cells. Even very simple, single-celled organisms are remarkably complex: inside each cell, atoms make up molecules; these in turn make up cell organelles and other cellular inclusions.

Sensitivity or Response to Stimuli 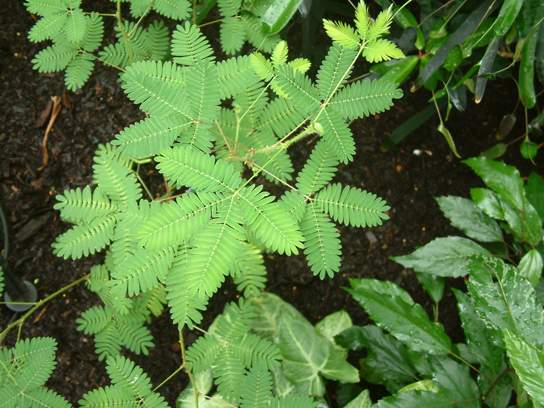 Figure 2.The leaves of this sensitive plant (Mimosa pudica) will instantly droop and fold when touched. After a few minutes, the plant returns to normal. (credit: Alex Lomas)

Organisms respond to diverse stimuli. For example, plants can bend toward a source of light, climb on fences and walls, or respond to touch (Figure 2). Even tiny bacteria can move toward or away from chemicals (a process called chemotaxis) or light (phototaxis). Movement toward a stimulus is considered a positive response, while movement away from a stimulus is considered a negative response.

Watch this video to see how plants respond to a stimulus—from opening to light, to wrapping a tendril around a branch, to capturing prey.

Single-celled organisms reproduce by first duplicating their DNA, and then dividing it equally as the cell prepares to divide to form two new cells. Multicellular organisms often produce specialized reproductive germline cells that will form new individuals. When reproduction occurs, genes containing DNA are passed along to an organism's offspring. These genes ensure that the offspring will belong to the same species and will have similar characteristics, such as size and shape. 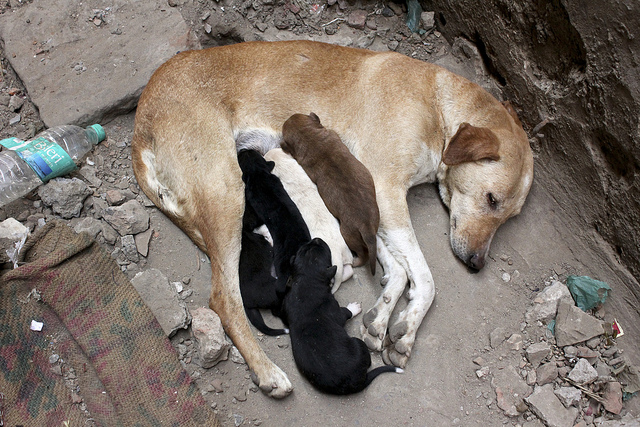 Figure 3. Although no two look alike, these puppies have inherited genes from both parents and share many of the same characteristics.

Organisms grow and develop following specific instructions coded for by their genes. These genes provide instructions that will direct cellular growth and development, ensuring that a species' young (Figure 3) will grow up to exhibit many of the same characteristics as its parents.

Even the smallest organisms are complex and require multiple regulatory mechanisms to coordinate internal functions, respond to stimuli, and cope with environmental stresses. Two examples of internal functions regulated in an organism are nutrient transport and blood flow. Organs (groups of tissues working together) perform specific functions, such as carrying oxygen throughout the body, removing wastes, delivering nutrients to every cell, and cooling the body. 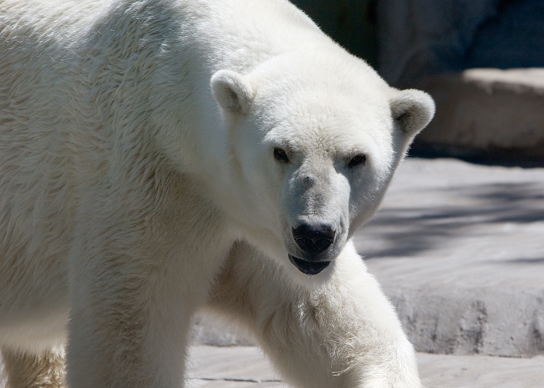 Figure 4. Polar bears (Ursus maritimus) and other mammals living in ice-covered regions maintain their body temperature by generating heat and reducing heat loss through thick fur and a dense layer of fat under their skin. (credit: "longhorndave"/Flickr)

In order to function properly, cells need to have appropriate conditions such as proper temperature, pH, and appropriate concentration of diverse chemicals. These conditions may, however, change from one moment to the next. Organisms are able to maintain internal conditions within a narrow range almost constantly, despite environmental changes, through homeostasis (literally, "steady state")—the ability of an organism to maintain constant internal conditions. For example, an organism needs to regulate body temperature through a process known as thermoregulation. Organisms that live in cold climates, such as the polar bear (Figure 4), have body structures that help them withstand low temperatures and conserve body heat. Structures that aid in this type of insulation include fur, feathers, blubber, and fat. In hot climates, organisms have methods (such as perspiration in humans or panting in dogs) that help them to shed excess body heat.

Figure 5. The California condor (Gymnogyps californianus) uses chemical energy derived from food to power flight. California condors are an endangered species; this bird has a wing tag that helps biologists identify the individual.