Gift giving in business is commonplace and contentious at the same time. Business gifts are usually seen as an advertising, sales-promotion, and marketing-communication medium.[7] Such gifting is usually practiced for the following reasons:

Making good decisions about when business gifts are appropriate is extremely complex in the United States. In global marketing it becomes one of the most challenging ethical issues, since the cultural norms in other countries can be at odds with standard ethical practices in the United States. For this reason, gifts and bribes warrant a deeper discussion, especially with regard to B2B marketing.

In considering appropriate business gifts it is helpful to think about the content of the gift, the context of the gift, and the culture in which it will be received. Let's examine one of Microsoft's promotions that included a gift. 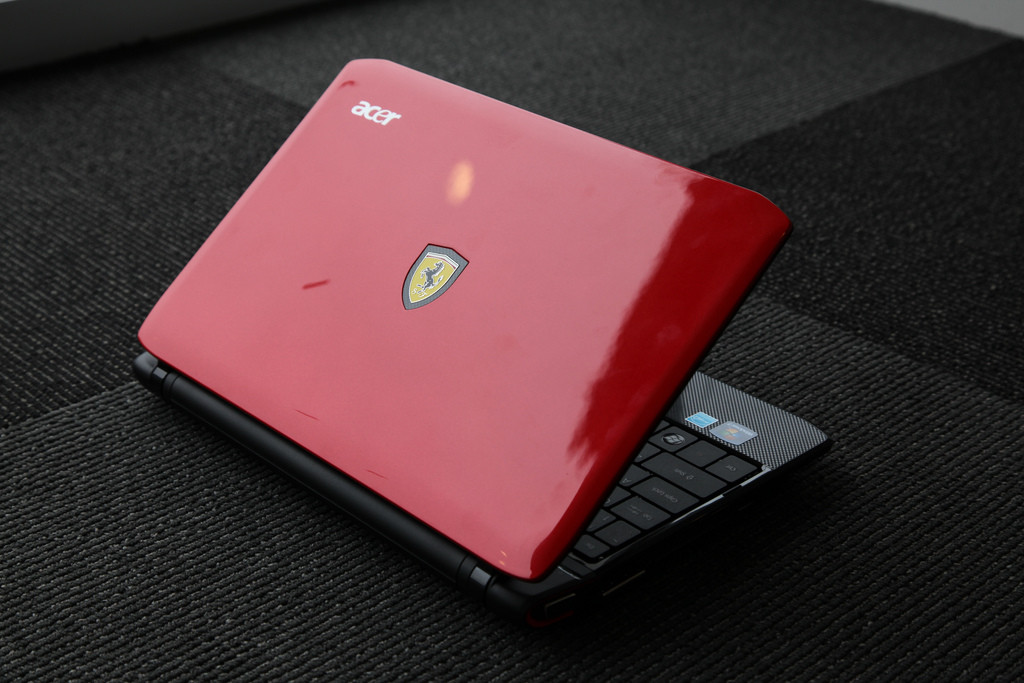 This would be a review machine, so I'd love to hear your opinion on the machine and OS. Full disclosure, while I hope you will blog about your experience with the PC, you don't have to. Also, you are welcome to send the machine back to us after you are done playing with it, or you can give it away to your community, or you can hold on to it for as long as you'd like. Just let me know what you plan to do with it when the time comes. And if you run into any problems let me know. A few of the drivers aren't quite final, but are very close.[9]

Clearly, Microsoft was hoping to encourage reviews of Vista and wanted to make sure that the bloggers experienced Vista on a high-end machine that would optimize performance. Did they also hope to influence the bloggers' opinions of the company along the way?

Sending the gift to bloggers was a risky marketing tactic even without the ethical question. Culturally, bloggers are a highly influential group of people with strong opinions, which they share openly to a wide audience. Many of the recipients reacted to the gift by sharing the news of the promotion and their opinions about it. A broad range of ethical issues emerged from the surrounding discussions in the blogosphere. Below are several excerpts.

The Gifts Diminish Trust in the Reviewers

Now that I know these guys (any gals?) have access to a tailored laptop, preloaded, etc., I know their wisdom is no longer that of The Crowd—I suspect it is going to be tainted (even if not the case), so I have already discounted them. And, since I don't know who has and has not had the gift, I will distrust them all on this subject![10]

If you’ve ever tried to add a new Microsoft OS to an existing computer, you know you can’t do that without totally f****** up your computer. The only way to switch to a new Microsoft OS is to start with a new computer. And, of course, to wait a year or two while they get the kinks out. Microsoft wouldn’t chance having dozens of bloggers writing about how VISTA screwed up their computers, so they installed the system on brand-new computers. They gave the computers as gifts instead of lending them to the bloggers for review, which is the norm when dealing with traditional journalists.

The Bloggers Should Disclose the Gift in Their Reviews

Microsoft's approach raises some problematic issues . . . How many bloggers have received a notebook but have not declared it on their blog? Quite a few, I suggest, which highlights the fundamental problem with blogging, which is that bloggers are not trained journalists and not necessarily in tune with the ethical problems that gifts entail . . .

Finally, sending bribes to bloggers is not a good look for Microsoft, and this is exactly how this initiative will be perceived. Even as they try to defend themselves, Microsoft's PR gurus show that they do not understand the blogosphere.[11]

Another blogger shared the disclosure concern while supporting the promotion:

That is a GREAT idea. After all, how can anyone have a decent conversation about Windows Vista without having put a bunch of time on one of the machines? Now, regarding blogger ethics. Did you disclose? If you did, you have ethics. If you didn’t, you don’t. It’s that black-and-white with me. [12]

While there was not a clear consensus on the ethics of this promotion, the debate drowned out whatever little positive opinion Windows Vista had generated in the blogs. The Microsoft case stands as a good example of a business gift program gone wrong. The company not only wasted the money spent on the gifts (none of the bloggers reported to have returned the laptops) but suffered weeks of bad press—and soured the commercial launch of the product.

The Microsoft example provides a three-dimensional framework by which to evaluate whether a gift crosses the line into bribery. (Remember that a bribe is something given to induce someone to alter their behavior—in this case, to write a favorable product review.) The framework helps establish guidelines for keeping business gifting aboveboard.

The chief problem with Microsoft’s gift was the content. Content refers to the nature of the gift itself (a shiny, new, top-of-the-line laptop) and the price ($2,000 or more). The company claimed that such a high-end machine was necessary to showcase the full capability of the Windows Vista operating system. And, they asserted, since the bloggers were given the option of returning the laptops (or giving them away), the issue of bribery didn't come into play and the onus of acting ethically fell to the recipients.

Nonetheless, Microsoft's actions represented a departure from standard industry practice of sending preview disks of software to opinion-makers. While it might be acceptable to give out $2,000 gifts in other industries (like sending out expensive fashion clothing to movies stars), and one can dicker about whether $2,000 is or isn't too extravagant, the point is that Microsoft broke with the conventions of its own industry.

The key lesson is that what is being given defines the nature of gifting, and extreme care must be taken to determine whether that gift is appropriate. While the market price of a gift item can be used as a benchmark, the type of gift is as important as its price. If Microsoft had given out $2,000 worth of software, it wouldn't have been so controversial. Another point, which Microsoft surely knew, is that items sent around Christmastime are more apt to be perceived as gifts.

The other objection to the Microsoft gifts was the company's motives for giving them. People argued that Microsoft sent the expensive laptops to bloggers as a quid pro quo. Though the accompanying email said "you don't have to write about Vista," that was mainly a legal disclaimer meant to protect Microsoft against formal bribery charges (U.S. corruption law prohibits corporate gifts designed to induce action by the recipient). The company may have kept itself out of legal hot water, but it remained vulnerable to the charge that it tried to exert psychological pressure on the bloggers to write about their "pleasurable" experiences with Vista.

The other argument was that laptops were given to the bloggers so that they would lack the proper testing environment of mainstream tech journalists. The bloggers were set up to write good things about Vista by seeing it function in a brand-new machine, tuned and tested for this purpose by Microsoft engineers. The experience of actual users—who might be influenced by these bloggers’ opinions—would be different, since they would have to install the software on older machines with no help from Microsoft. Critics argued that the company's promotion was intended to create a false opinion of the market.

While most businesses define what is a bribe and what isn’t in terms of the content of the gift, in most countries the matter is decided on the basis of context. So, regardless of the size, type, and value of the gift, if it can be established that the gift was given with the intent to induce an action, it will be regarded as a bribe. The lesson here is that it isn’t enough for businesses to set clear value/type limits on corporate gifts; it's also necessary to scrutinize the motives behind the gift giving, think carefully about how the gift will be received, and stop short of anything that induces the recipient to crosses the line of ethical behavior.

Other critics held that Microsoft's blunder was not caused by the content or context of the gifts but that the company fundamentally misunderstood the culture of blogging. This view came primarily from marketing practitioners, who pointed out that giving the laptops to elite bloggers violated the egalitarian and sponsorship-free nature of social media. It's a culture whose members loathe any kind of commercial taint to their independence and are highly sensitive to charges of "selling out."

Thus, culture is clearly the third very important aspect of gift giving. It's crucial to establish clear boundaries and protocols so that gifts are truly received as gifts—not as attempts to influence. To do that means factoring in the recipient's mindset and culture, since what may be perceived as a gift in one group may seem like a bribe in another. The "cultural" dimension is easily understood in personal gift giving (a toy truck might be an excellent present for your six-year-old nephew, but it wouldn't be appropriate for your boss or grandparent). Yet, somehow the idea of discretionary gift giving hasn't gained much ground in business. However, understanding the cultural preferences of the receiver is obviously an important issue in international business—and was a key failure.

A Traveler's Guide to Gifts and Bribes (1)

1. What is the difference between a gift and a bribe How wou.docx