So far we have focused on ethical dilemmas in terms of risk. If a company acts unethically, it risks damaging its reputation and its customers' trust—worse, it can face lawsuits and criminal prosecution. In this section we'll discuss one of the ways in which companies attempt to get out in front of such risks by taking a proactive stance on ethics, instead.  As you saw with Tesla, companies that place "doing the right thing" at the center of their corporate mission and strategy often see a competitive advantage. Increasingly, they're finding that good corporate citizenship not only benefits customers and communities but is good business, too.

Corporate social responsibility is the ethical behavior of a company toward society. It means acting responsibly toward the stakeholders—not just the shareholders—who have a legitimate interest in the business.

Shareholders own a portion or "share" of a business. Stakeholders do not own the business, but they have some stake or interest in it because they are affected by the business's strategies and tactics.  Examples of stakeholders are employees, suppliers, business partners, and the community in which the business operates.[4]

Below are a few examples of businesses behaving ethically in ways that have a positive impact on their stakeholders.

Xerox is one of many companies that creates opportunities for its employees to contribute to their local communities. In 1974 Xerox launched the Community Involvement Program, which supports employee involvement in community-focused causes. Since that time more than half a million Xerox employees have participated in the program.  , as the name suggests, . In its most current reporting on the impact of the program Xerox has announced spending $1.3 million for 13,000 of its employees to participate in 800 community projects. Xerox benefits from the program through community recognition, but also in supporting its employees make contributions that are important to them increasing their loyalty to their employer. [5]

In January 2014, Anheuser-Busch ran the following Super Bowl ad featuring a cute puppy and the famous Budweiser Clydesdale horses. The ad plays on romance and nostalgia to remind viewers of the brand's history (and to sell more beer).

In September 2014, the company brought back the puppy, this time to promote responsible drinking:

On its Web site, Anheiser-Busch lists a number of programs it has launched to reduce drunk driving. These are marketing programs that were developed to reduce the risk for consumers using the company's products.

Anheuser-Busch is opposed to drunk driving and we believe it is 100 percent preventable. According to the U.S. Department of Transportation, drunk-driving fatalities have decreased 53 percent since 1982 to record lows, but we recognize there is still work to be done.  As part of our effort to prevent drunk driving, we have key initiatives like the Budweiser Designate a Driver campaign and Bud Light safe ride home programs, including Bud Light Alert Cab and Bud Light Tow to Go.

The company is actively promoting safety for its customers and their communities. 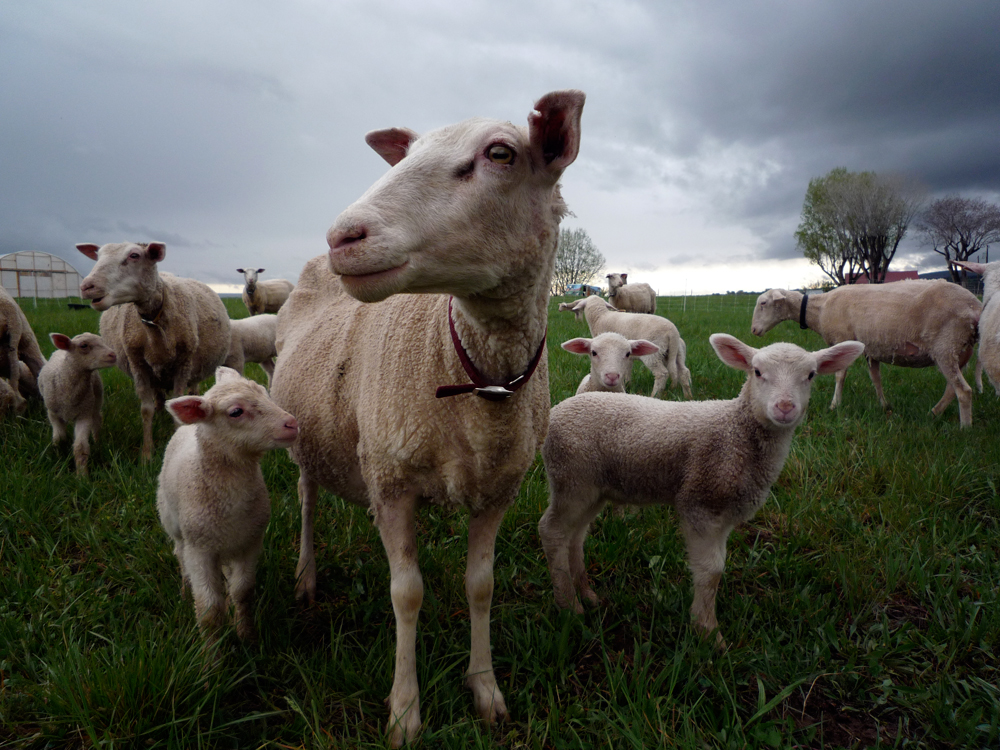 Target places an emphasis on being a “good corporate citizen” in the communities it serves. Each year the company publishes a corporate responsibility report that shares its goals and progress in a number of areas including the environment, team member well-being, education, and volunteerism.

Target shows that it is committed to protecting the environment by increasing the number of organic foods it offers and by putting in place measures to reduce waste and greenhouse gasses.

The company also makes significant contributions to education by paying for employees' education, and by contributing to schools in its local communities. In 2014 Target donated $31,722,837 to more than 84,000 schools in all fifty states and the District of Columbia.

Haagen-Dazs Cares about Its Tiniest Suppliers 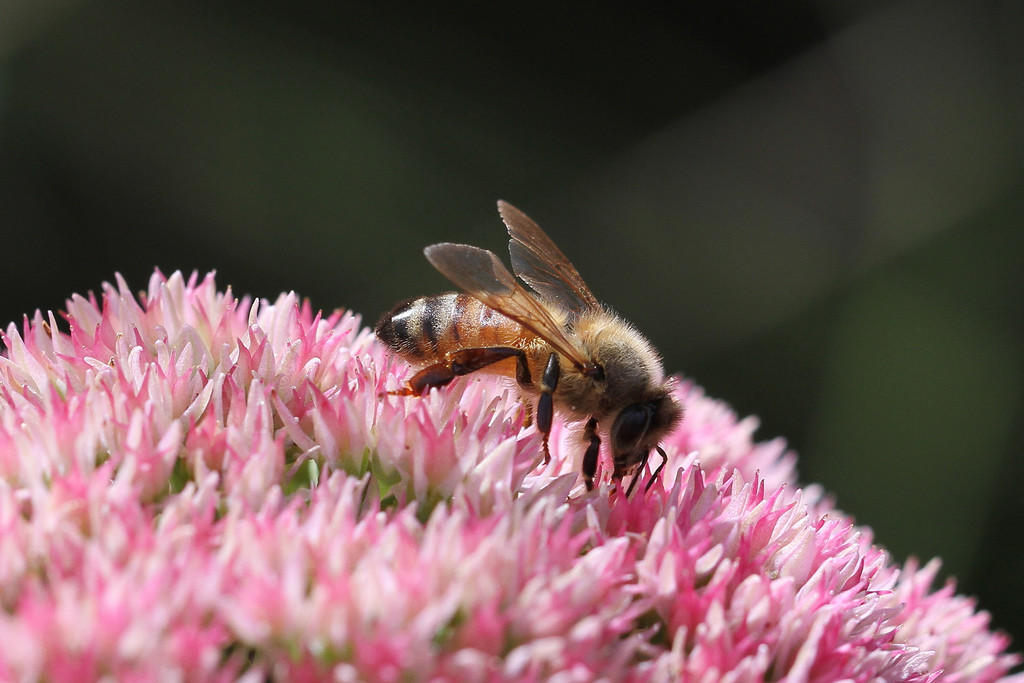 Recently, the ice-cream company Haagen-Daz initiated a campaign to raise awareness about the threats to honey bees, which are rapidly disappearing and are vital to the global food chain (and many of the ingredients in flavored ice cream). The company started a honeybee microsite and is donating a portion of the proceeds from its honeybee brand to bee research. In November 2014, it raised an additional $7,000 for research during a two-day Twitter campaign (#HelpHoneyBees hashtag).[6]

The principles of corporate social responsibilities.docx

The impact of Covid-19 pandemic on corporate social responsibility and marketing philosophy.docx

ACCO 73788 •  Polytechnic Univ of the Philippines

How does corporate social responsibility play its part in marketing

Corporate social responsibility as a marketing strategy in foreign markets